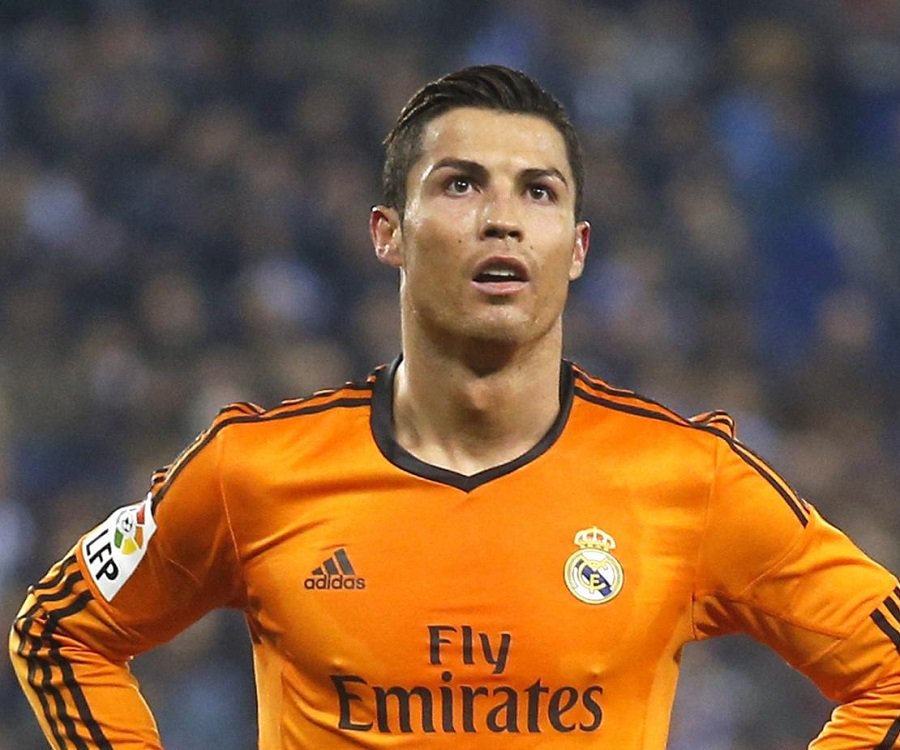 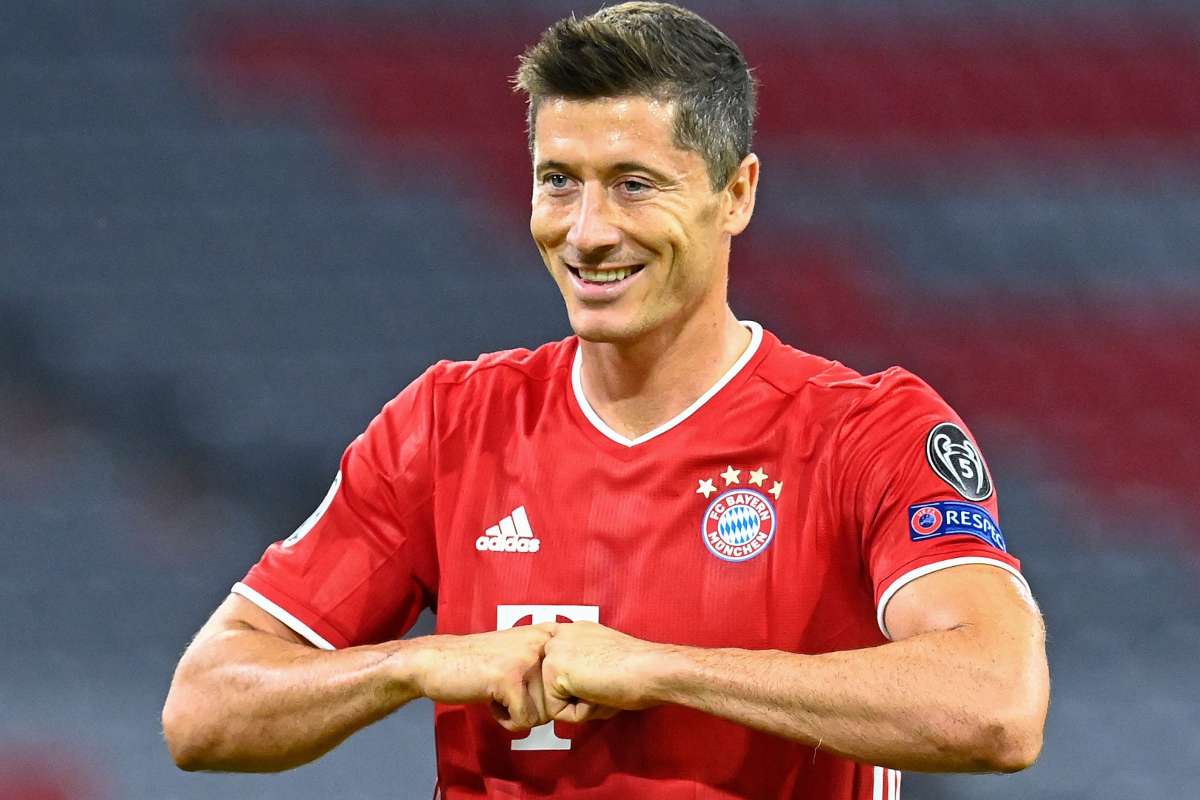 There was no surprise when Robert Lewandowski won The FIFA Best Men’s Player Award in the virtual ceremony held on Thursday. The Poland striker beat previous winners Cristiano Ronaldo and Lionel Messi to the award after a glorious season with Bayern Munich in 2019-20.

Robert Lewandowski was in top form as he led Bayern Munich to the German Bundesliga and cup double apart from helping the German side win the Champions League crown. Lewandowski was the top-scorer in the league and the cup for the 3rd successive year but his Champions League table-topping tally of 15 goals sealed it in his favour at The FIFA Best Awards. Lewandowski also led Poland to Euro 2020 qualification and was named the 2019-20 UEFA Men’s Player of the Year in October.

“This really is something – Messi and Ronaldo have been playing at the highest level for years and now I’m rubbing shoulders with them. This means that all the hard work has paid off,” Lewandowski said after receiving the award during a virtual ceremony.

Lewandowski credited the honour to his Bayern Munich teammates, saying the German giants will use the recognition to define an era in football. Bayern were the most dominant side last season as they lived up to their billing of favourites at the Champions League.

“I wouldn’t have achieved this without the team – they’re the ones who create the situations for me. It’ll take a while to absorb what I’ve achieved and I think I’ll struggle to get to sleep tonight. But I’m really happy.

“We’re all proud because it’s an award that recognises the whole team. To win an award after so many years as a Bayern player is really something special. It was a long time coming for the club. I hope that we can end up shaping an era in football,” he said.

Jurgen Klopp took away the FIFA Best Men’s Coach Award for the second successive year. The German tactician was rewarded for leading Liverpool to their first Premier League title in 30 years.

Lewandowski’s Bayern Munich teammate Manuel Neur won The FIFA Best Men’s Goalkeeper Award after a remarkable season with the German giants. Tottenham Hotspur’s Son Heung-min won the Puskas Award for his strike against Burnley in the Premier League in December 2019. 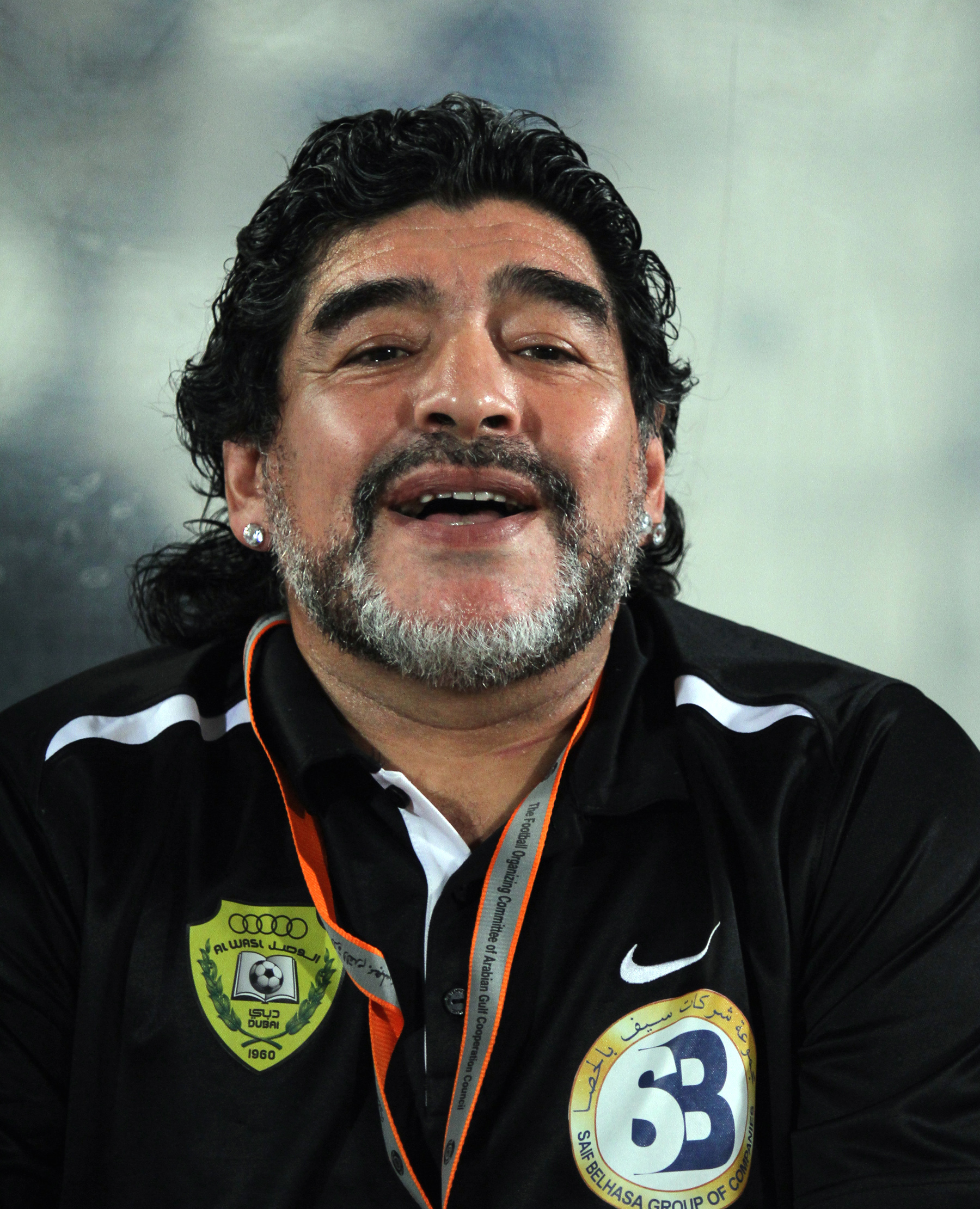