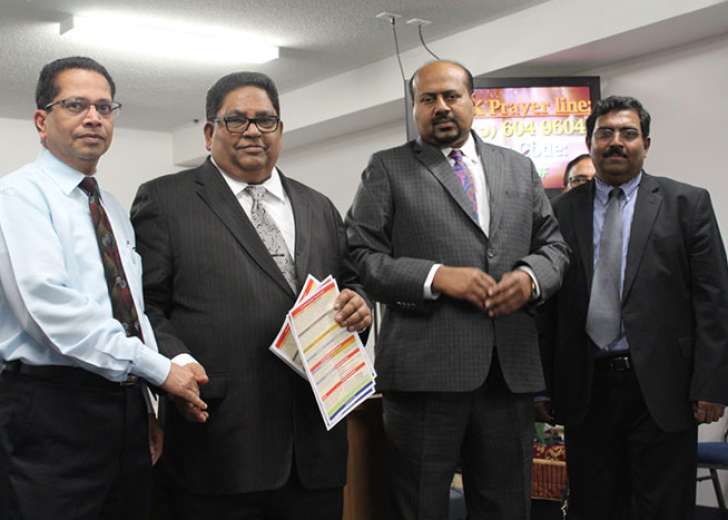 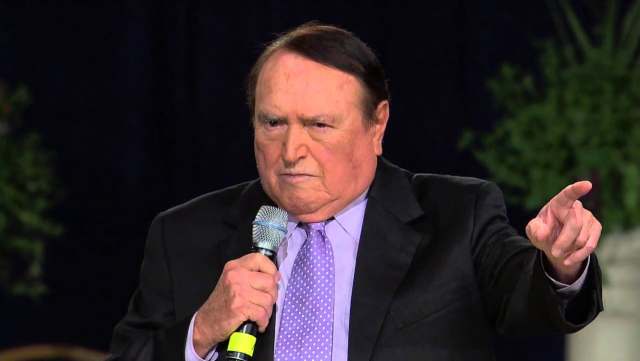 World-renowned evangelist Morris Cerullo passed away on July 10 at the age of 88.

On Friday, Dr. Cerullo’s family posted an urgent prayer request on Facebook, indicating that he was in the hospital.

“Dear Friends, we would appreciate your immediate prayers for Dr. Cerullo who is being treated for Pneumonia at the hospital. Please also pray for Theresa who has been working around the clock to assist in his care. She needs your prayers too for extra strength at this time. Thank you for all your thoughts and prayers for Morris and Theresa!”

Cerullo became a believer at the age of 14 and started preaching when he was 15-years-old.

The evangelist was called to international ministry and formed Morris Cerullo World Evangelism (M.C.W.E.) in 1961. In 2011, he launched the daily television show, “Victory Today” and he has written more than 200 Christian books.

Over the decades, Dr. Cerullo has ministered to presidents and prime ministers.

Cerullo shared the gospel of Jesus Christ in multiple countries across the world including Nigeria, Mexico, Brazil, The Philippines, Korea, Zimbabwe, South Africa, Kenya, Indonesia, and the Netherlands.

The evangelist received numerous awards and recognitions for being a crusader for Christ. In 2015, he received the prestigious Lifetime Global Impact Award in May 2015.

He is survived by his wife of 68 years, Theresa, his children, David Cerullo and Susan Peterson, 7 grandchildren, and 9 great-grandchildren. 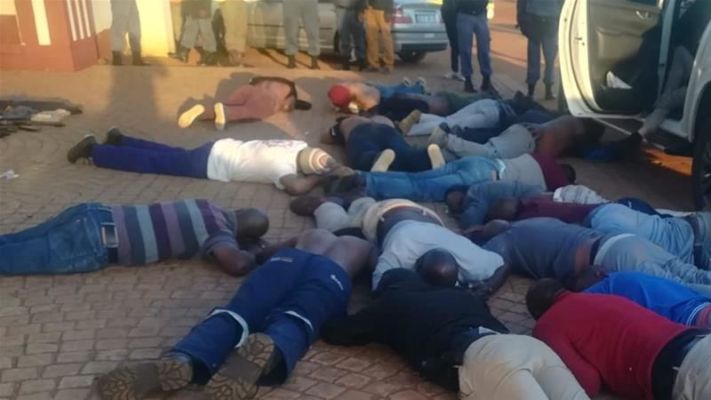 South African police said they had rescued men, women and children from a “hostage situation” on the outskirts of Johannesburg on Saturday morning.

They have also arrested at least 40 people, and seized dozens of weapons.

Eyewitnesses say the men who stormed the International Pentecostal Holiness Church were part of a splinter group.

The church’s leadership has reportedly been the subject of infighting since its former leader died in 2016. Police had previously been called to the church following a shoot out between members in 2018.

The year before, the church’s finances had come under the spotlight, amid allegations some 110m rand ($6.5m; £5.2m) had gone missing.

According to national police spokesperson Brigadier Vish Naidoo, a group of attackers indicated to those inside “that they were coming to take over the premises”.

He said four people had been found shot and burnt to death in cars, while a security guard, who was thought to have been responding to the incident, was also fatally shot.

Five rifles, 16 shotguns and 13 pistols, along with other weapons, were found at the church, which police have been combing for evidence.

The International Pentecostal Holiness Church is thought to have about three million members in Southern Africa.

While the International Pentecostal Holiness Church, one of the largest churches in that region, has made tabloid headlines over missing money and its leadership squabbles in the last few years, what happened on Saturday took many by surprise – including authorities.

Now police say they have launched a high-level investigation looking into the exact circumstances around the shooting – not least, who ordered the attack.

Part of the investigation is trying to ascertain whether the four people who were killed and burnt inside a car were part of the group who had earlier stormed into the church.

“We’ve arrested all those we reasonably believed are suspects. They have been taking in for questioning,” said police.

As night falls, police officers have been deployed to monitor the safety of hundreds of congregants living on the church premises who are said to be fearful of another attack.