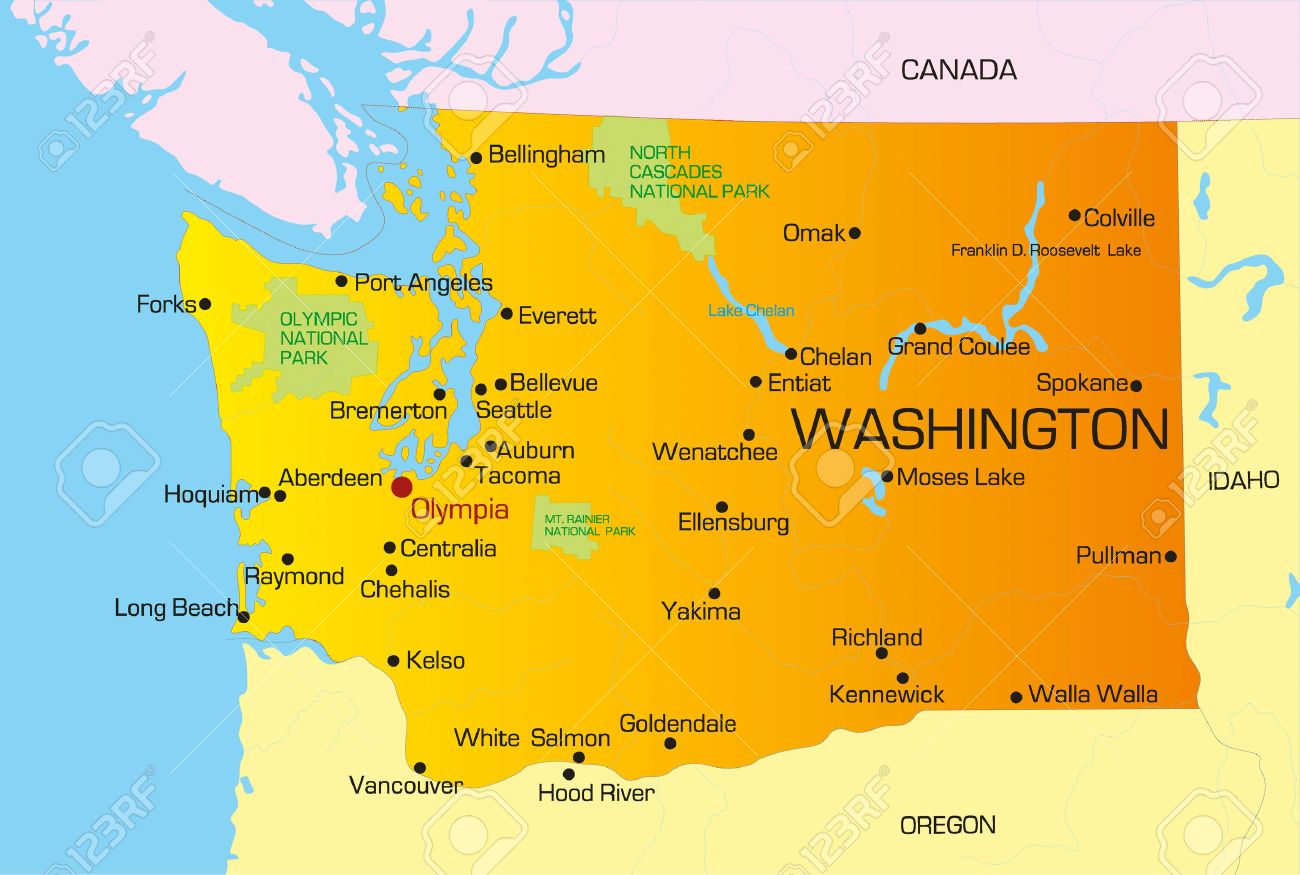 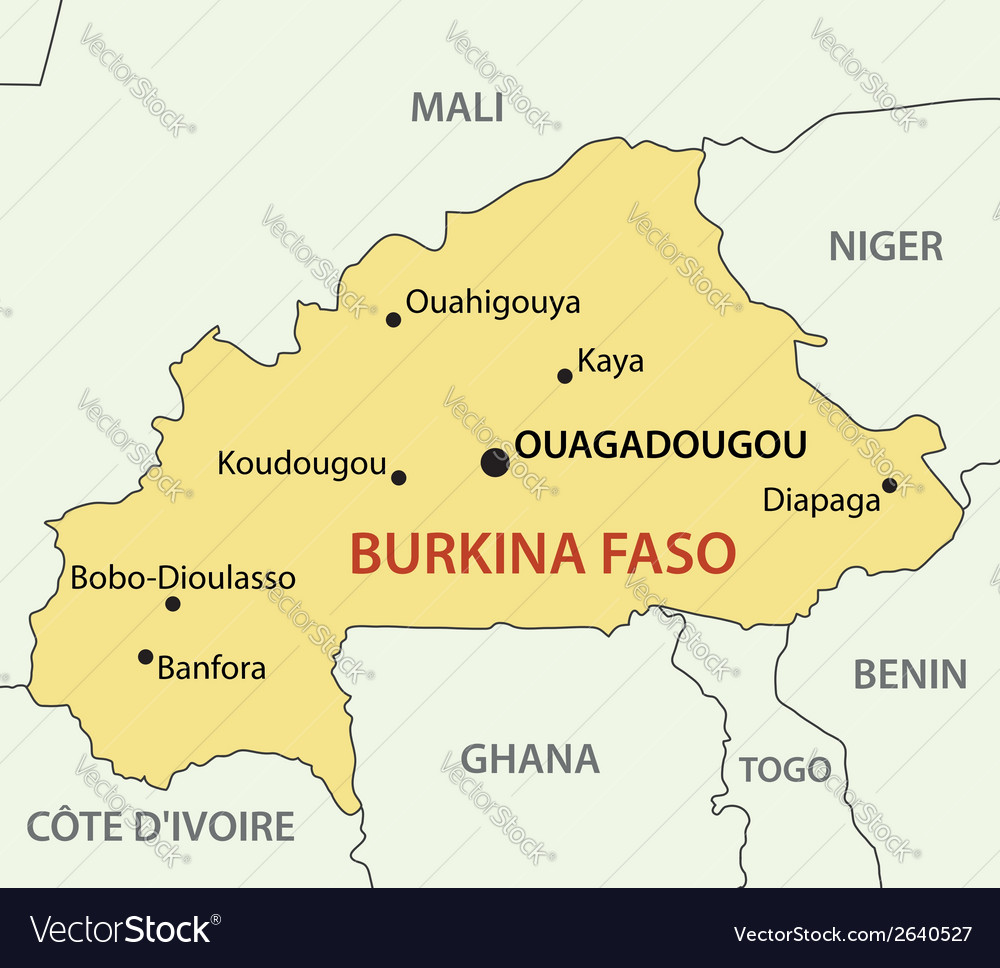 Officials say the attack took place in the town of Hantoukoura, near the border with Niger.

Soldiers are hunting for the attackers who fled on motor scooters after gunning down worshipers during a Sunday mass.

No one has claimed responsibility, but Islamic extremists are suspected.

Christians and others had lived peacefully in the Muslim majority country until a series of attacks blamed on jihadists spilled over from neighboring Mali last year, leaving hundreds dead. 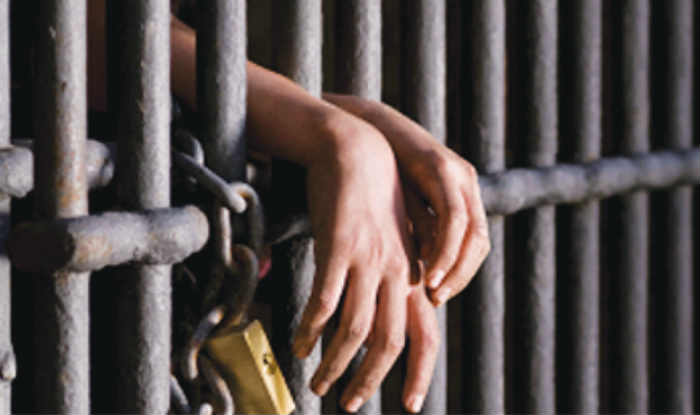 India – Earlier this week, the Supreme Court of India granted bail to the last five Christians serving life sentences for the murder of Swami Laxamananda Saraswati in 2008. This decision brings to an end more than a decade of imprisonment for seven Christians who were falsely accused and convicted of murder.

In August 2008, Saraswati was found murdered in the Kandhamal district of India’s Odisha state. Because of tensions between Saraswati and local Christians, the priest’s followers immediately blamed Christians for the murder.

This false claim led to months of anti-Christian rioting that spread across the Kandhamal district. Christian homes and places of worship were targeted by mobs of radical Hindu nationalists. When the dust finally settled, more than 100 Christians were murdered, thousands of Christian homes were destroyed, and more than 56,000 were displaced.

The 2008 Kandhamal riots are still considered the worst instance of Christian persecution in India’s history.