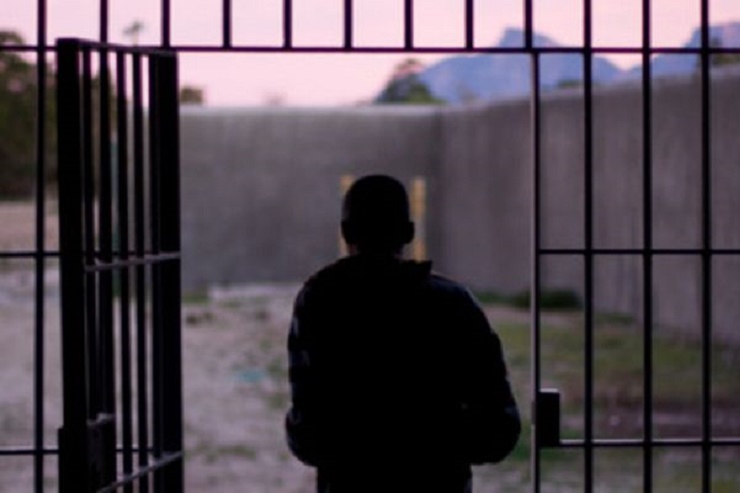 Myanmar – ICC has learned that the controversial Burmese Canadian pastor who was recently sentenced for defying COVID-19 ban has been released. He also returned to Canada on the same day after he regained freedom.

Last week, Pastor David Lah who received three months in jail on August 6 for violating the 2013 Natural Disaster Management Law walked free. The government allegedly arranged for his departure in a discreet manner, given the controversy of his case in the Buddhist-majority country.

One of the reasons for his release was also due to the fact that the judge credited him the time he had already spent in detention. He was charged for a gathering held alongside his online sermon on April 7 and put in detention after a 21-day quarantine, after he was clear of COVID-19.

Another pastor with the same charge has also been released. A native of Myanmar and a colleague of Lah, Pastor Wai Tun is no longer kept in detention.

The controversial pastor first claimed that devout Christians were immune to contracting the disease, only to contract the virus in April at his online streaming service, where many of his followers attended. UCA News says that at least 71 people in Yangon are linked to Lah’s services.

Brazil has been one of the worst-hit nations by the coronavirus disease (Covid-19) pandemic but the unusual high deaths among...

Thirty thousands of Russian troops massing near the Ukrainian border, convoys of tanks, and a deadly escalation in the grinding...

A Laotian pastor who was kept in police detention for more than a year for conducting religious activities related to...

Rosemary Cherian, a Malayalee, is participating in ‘Shave to Save’, a fundraising event for the American Cancer Society’s Hope Lodge,...