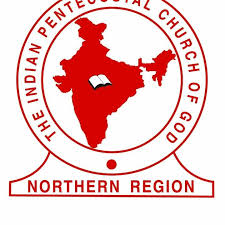 The astonishing find has occurred at an excavation site in Nazareth, Israel led by Professor Ken Dark from the University of Reading. Professor Dark has spent 14 years examining a brick and mortar dwelling that is believed to date back to the 1st century. It is located in a limestone hillside beneath the Sisters of Nazarath Convent. Remaining intact for two centuries, the dwelling was clearly the mark of a master craftsman. It’s believed it could have been built by Saint Joseph, who was married to the Virgin Mary and Jesus’s legal father.

Originally, the nuns of the Sisters of Nazareth Convent carried out excavations up until the 1930s, following the assertion of a famous biblical scholar called Victor Guérin in 1888 that it was Jesus’ home. They never found any proof but further work was carried out between 1936 and 1964 by a Jesuit priest.

That second round of exploration didn’t turn up anything and the location fell dormant until Professor Dark started a new project there in 2006. He published an article in 2015 suggesting it was the home of Mary and Joseph. In the article, Dr Dark explained that the house became part of the crypt below a Byzantine church that pre-dated the convent. He identified it as the Church of the Nutrition, described in the seventh-century pilgrim account De Locis Sanctis, so-called because it was built to encapsulate the house where Jesus was brought up.

Dr Dark wrote: ‘De Locis Sanctis describes a crypt with two tombs either side of the house where it was believed Jesus had been raised by Mary and Joseph. These features are present at the Sisters of Nazareth site.’ ‘Was this the house where Jesus was brought up? It is impossible to say on archaeological grounds, but nor is there any archaeological reason why such an identification need be discounted. What we can say is that the Byzantines probably believed that it was.’ Joseph is well-known to have been a carpenter but was also referred to in the New Testament as a tekton – a craftsman who would have been capable of building the home. It stands to reason he could have built the dwelling that Dr Dark has been studying. ‘Five years of intensive research on the fieldwork data has consolidated the evidence for the first-century house and fourth-fifth century churches, shedding new light on them,’ Professor Dark told

‘It has become clear that whoever built the house had a very good understanding of stone-working. ‘This would certainly be consistent with what we might expect from the home of a tekton which although usually translated as carpenter, actually means a craftsman associated with building.’ According to the archaeologist, 21st-century work has now ‘completely reinterpreted and re-dated the site’, and the team have identified new archaeological features, including walls. Meanwhile, the Sisters of Nazareth convent is in the centre of modern-day Nazareth, on a side street very close to the famous Church of the Annunciation – which has been rebuilt over the centuries to the version that stands today.

The original Church of the Annunciation was built on the site believed to be that where the angel told Mary she would give birth to Jesus, around the same time as the fifth-century church built over the house’s remains. While we can never be completely sure, all the evidence suggests this could have been the place where Jesus Christ spent his childhood years. 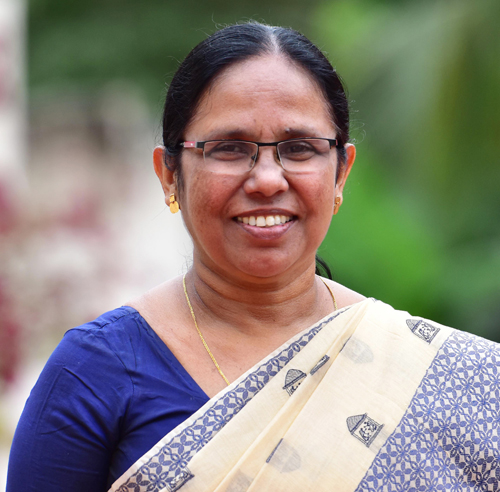 The U.S. Supreme Court has temporarily barred New York from enforcing strict attendance limits on places of worship in areas...