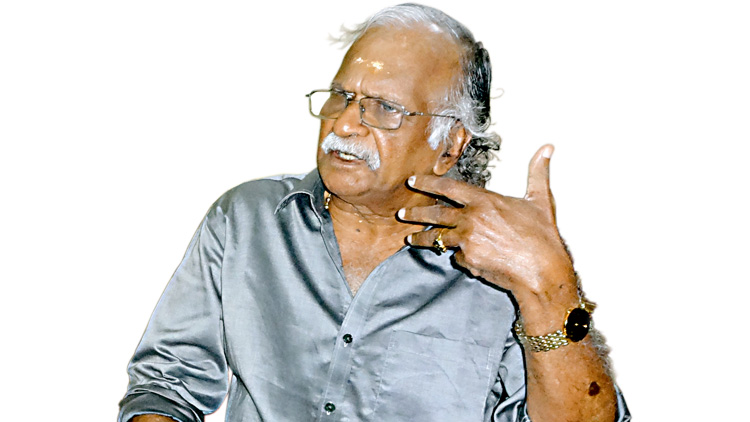 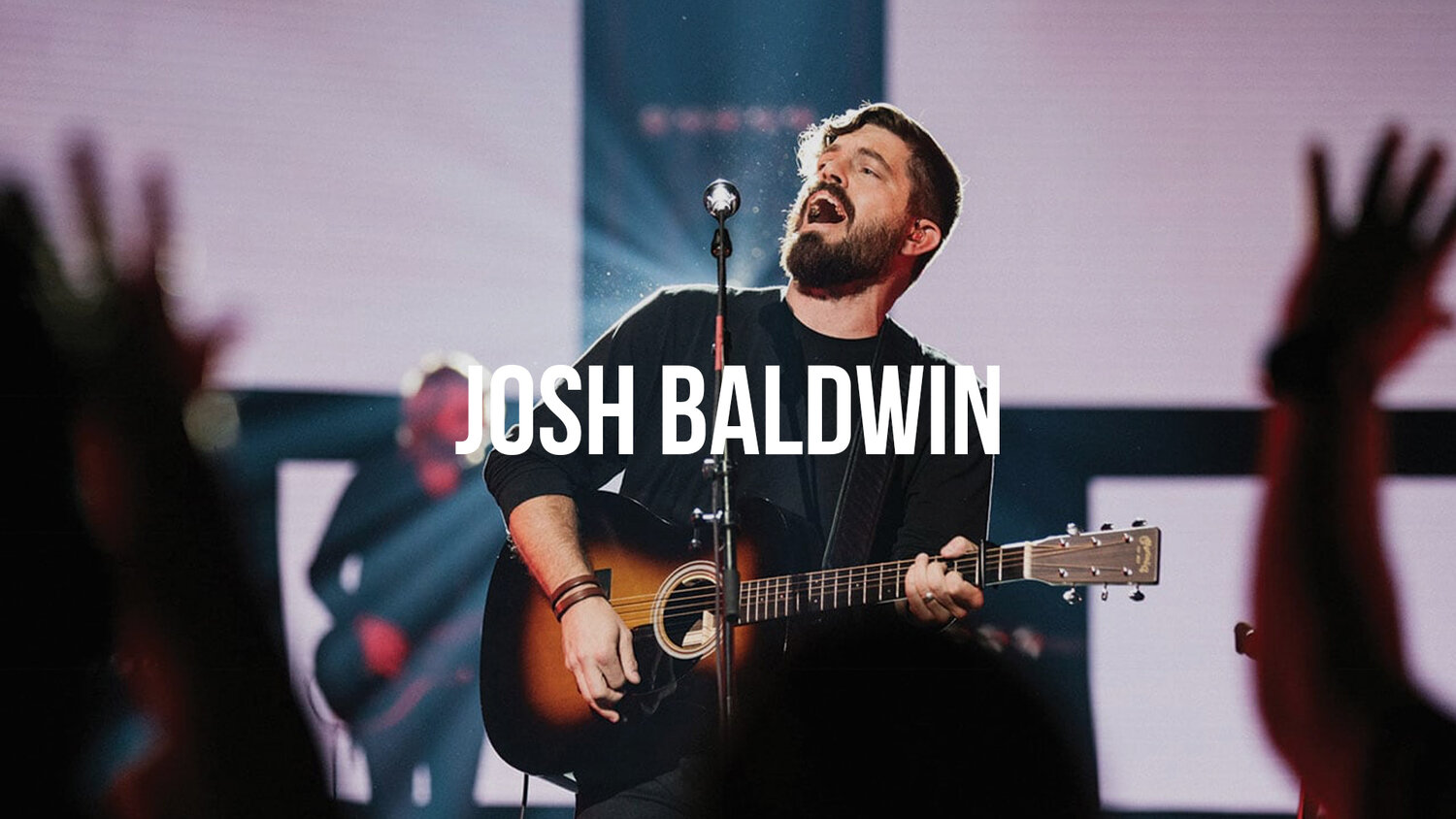 Worship leader Josh Baldwin was among the thousands who joined Bethel songwriter Kalley Heiligenthal as she prayed for the resurrection of her daughter, Olive, who died last December. Nearly a year later, Baldwin says that prayer of faith shifted everything in his life.

The singer/songwriter and worship leader released his new album, Evidence, in October, and along with boldly embracing his authentic country-tinged musical style, Baldwin said he was also honored that Heiligenthal decided to step back into music and record a song with him for the project.

Baldwin’s song “Safe in Your Arms,” featuring Heiligenthal, is a worshipful ballad they wrote a few years ago for one of her records but was never released. The musician decided to rework it in his style and ask the grieving mother if she would be willing to sing again with him for the album.

“We wrote that song for her, she was going to do it on her album and it ended up not being on her album,” Baldwin told The Christian Post. “After all of this, everything that happened with Olive, I found that song again.”

“It’s such a prophetic sign of everything, it kind of blew my mind,” Baldwin said. “The verse, ‘The only shadow I see is the shadow of your wings,’ that second verse Kalley wrote, which says, ‘You were there when there was nothing left.’ And the line that says, ‘Even in pieces, you restore me with your piece’ — she wrote that a year before all of this.”

The worshiper said the song was so prophetic and foreshadowed what was to come and how God would walk with them through their loss.

“That song means so much, and just having her with me on it, she’s so close to our family, we love her,” Baldwin declared.

Heiligenthal, a Bethel Music worship leader, publicly shared the anguish she felt days after burying her 2-year-old daughter despite praying fervently for her child to be resurrected.

Bethel Church in Redding, California, held a memorial service for Heiligenthal’s daughter, Olive, who was pronounced dead on Dec. 14 after she suddenly stopped breathing. The northern California church fervently linked arms with Heiligenthal every step of the way and prayed to God for a resurrection miracle. Baldwin was among the many artists nationwide who also prayed that the toddler would be revived

It was in an Instagram post where the “Ever Be” singer first asked all of their supporters to pray for Olive who had stopped breathing. She posted resurrection prayers every day for five days straight but later announced that after a week of supplication, she and her family were moving into a “new day” and declared Olive’s short life was a story of “victory.”

“It was, ‘OK, well, when it comes down to it, do we believe this or is it just something we talked about that happened back in the day or that’s happened in other countries?’” Baldwin said of their decision to pray to God for a resurrection miracle. “It was like, ‘OK, well, we’re going to partner with the family.”

“When it’s a big movement like Bethel and you know that eyes are going to be on you, it’s a little scary,” he admitted. “There was a lot of backlash but it was something so powerful and it shifted something in our community in our church.”

Baldwin revealed that something happened within him that never would have happened had he not sought after the Lord.

“Something shifted in the atmosphere. Even though Olive is with Jesus, it’s changed every[thing], it set everything up, and then this next year was a year that I needed the most faith,” Baldwin said. “It did shift something in our community and hopefully in the world, people that followed along, because it was just so amazing how many people just joined in. It brought a level of faith that was needed to actually live this life to our fullest.”

The husband and father said praying for Olive’s resurrection made him confront whether he takes God for His word.

“There’s a level of obedience that can spark something in you just by saying, ‘OK, well, you said I could so I’m going to ask, I’m going to go …,” Baldwin said.

His new album was birthed from this place of boldness that he admitted he did not have on his first album.

“With everything I do, I want people to just feel closer to the Lord. I want them to be able to just feel how intimate the Lord wants to be with them, and how He’s just a loving Father who wants to just talk to you,” the North Carolina native said of his hope for his sophomore album.

“Once all these songs came together, I realized that so much of this album is talking about just our identity with Him,” Baldwin said. “Each song, from calling Him my ‘Beloved’ to hearing His voice, ‘Evidence,’ and ‘Into The Wild,’ this thing was going on an adventure with the Lord. There’s so much in it that is about our identity and my identity with Him.”

Baldwin said the new record is about him coming into his own, not being afraid to be all God created him to be, while also not mimicking others.

“I feel like it’s an album that’s come after me finally feeling like I’m being my authentic self,” he told CP. “So I want people to feel that, too, just to hear it and realize who the Lord has made you to be is who you need to be, and no one else can be that. So you need to be you and not try to be somebody else, because that’s who you are.” 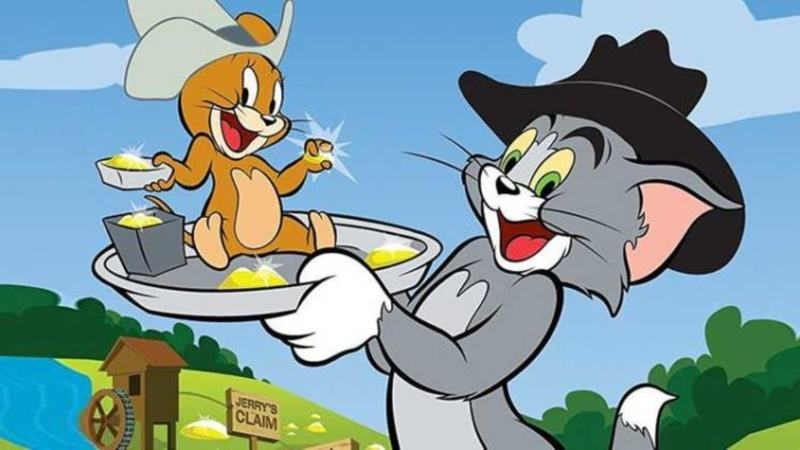