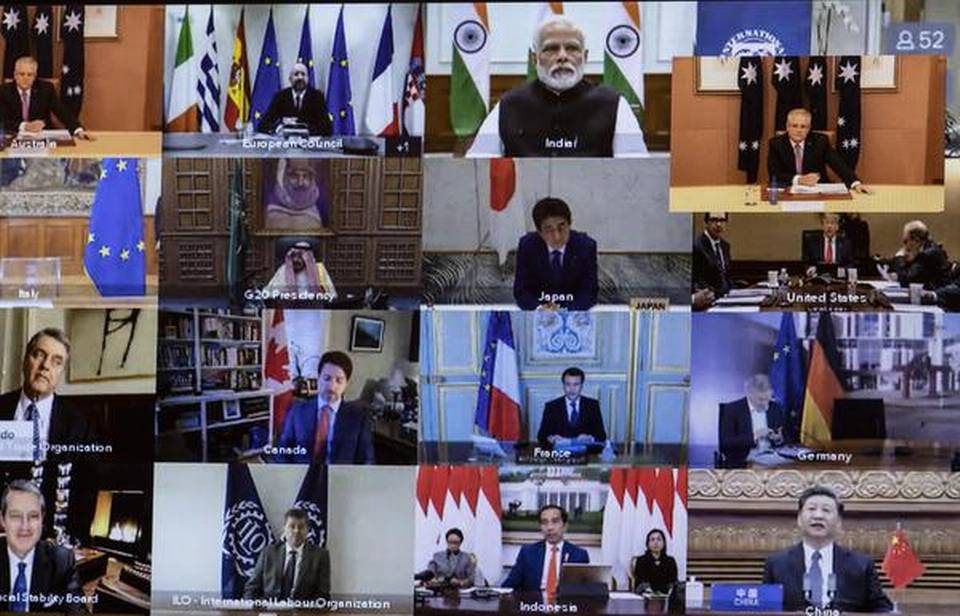 Related Topics:FeaturedG20 Summit
Up Next

India – Grace Prayer House, a church affiliated with the Indian Pentecostal Church, in India’s Tamil Nadu state was forced to close earlier this month after local officials demanded the pastor stop conducting worship services. According to the church’s pastor, this demand was the work of radical Hindu nationalists influencing the local government.

On November 12, Pastor John Francis was told by the Mandal Revenue Officer to shut down Grace Prayer House. The church has remained closed since Pastor Francis was served notice by the official.

The shutdown order was issued just a few months after the church was threatened by a mob of nationalists. In September, 50 members of the Hindu Munnani group, led by a man name Subramanyam, attacked Grace Prayer House. The nationalists demanded Pastor Francis shut down the church and leave the village.

According to Pastor Francis, the nationalists also accused him of being involved in converting locals to Christianity and running the church illegally. The Hindu Munnani went onto say they would not allow a church to remain in the village.

“The Hindu radicals influenced the local leaders,” Pastor Francis told International Christian Concern (ICC). “The village panchayat asked me to agree in writing that I would not run the church when I sought permission to build my house.”

“This is discrimination,” Pastor Francis continued. “We don’t have freedom to worship or practice our faith. The police, village panchayat, and revenue department are all working hand in glove with the Hindu radicals.”

“There have been several High Court orders on house churches in Tamil Nadu that say we do not require prior permission to hold services,” Pastor Francis explained. “However, the Mandal Revenue Officer issued a notice to stop the prayers unless I get permission.”

“I am confused and scared of what is going to happen to me and my church,” Pastor Francis continued. “I do not have the resources to fight this case in court. I am worried that I may have to close down the church and move to a different area.”

Grace Prayer House is home to 40 Christian members who regularly gather for worship. Established in Karuvallur village, the church is located in the Coimbatore district where the Hindu Munnani has similarly targeted other house churches in recent years.
Sources:persecution