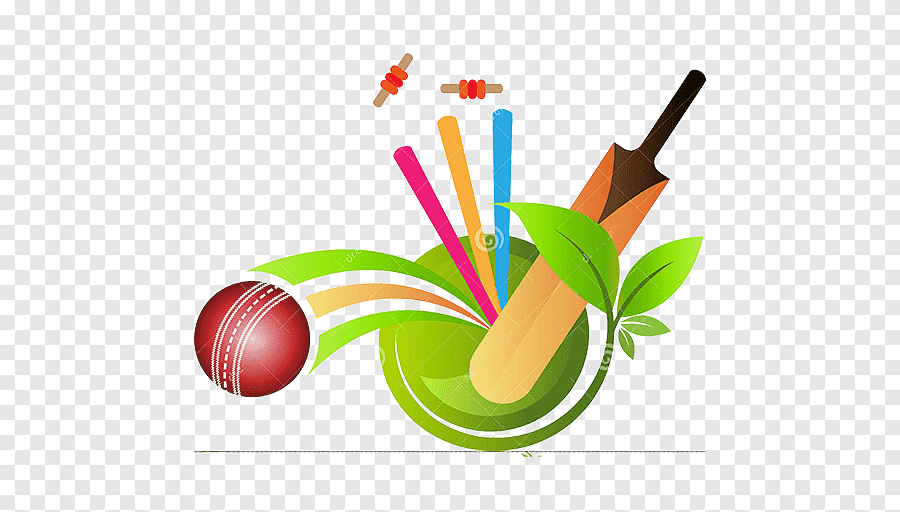 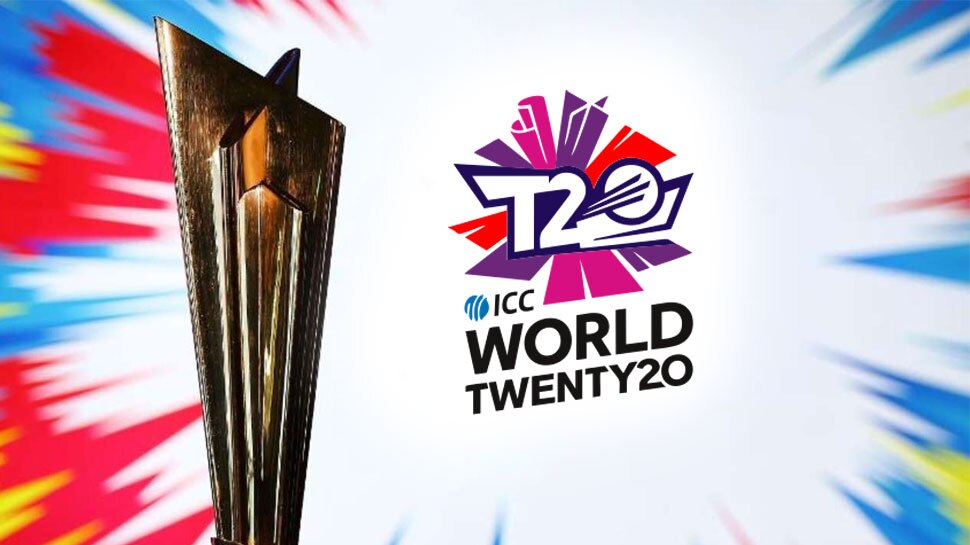 he Board of Control for Cricket in India (BCCI) has kept UAE as a backup venue for the T20 World Cup – scheduled in India between October 18-November 15 – if the pandemic situation does not improve in the country. India reported 379,257 new infections and 3645 new deaths on Thursday as that country’s health crises worsened.

Dhiraj Malhotra, the general manager for game development of the BCCI – who is also a tournament director – told the BBC : “So, I’m doing everything we can to make sure it happens (in India)…”

“We will be doing normal scenario, and worst case scenario, so with all that we’re talking to the ICC at the moment,” he added.

An International Cricket Council (ICC) spokesperson told Sportstar: “It’s too early to make a call. We are monitoring the situation and are in contact with the BCCI.”

A few office bearers also indicated that efforts are on to host the tournament in a cluster-caravan format similar to the Indian Premier League. “We have shortlisted nine venues and there is a possibility that we will have to cut down the number of venues to four or five. But yes, it would all depend on how the situation is then. As of now, we are not thinking of shifting the tournament elsewhere,” the official said.

“It is an ICC event and they will have to take the final call,” the official said. “The tournament is still six months away and with the vaccination drive going up, we are still confident of hosting the tournament at home.”

A decision is expected in the ICC meeting in June.