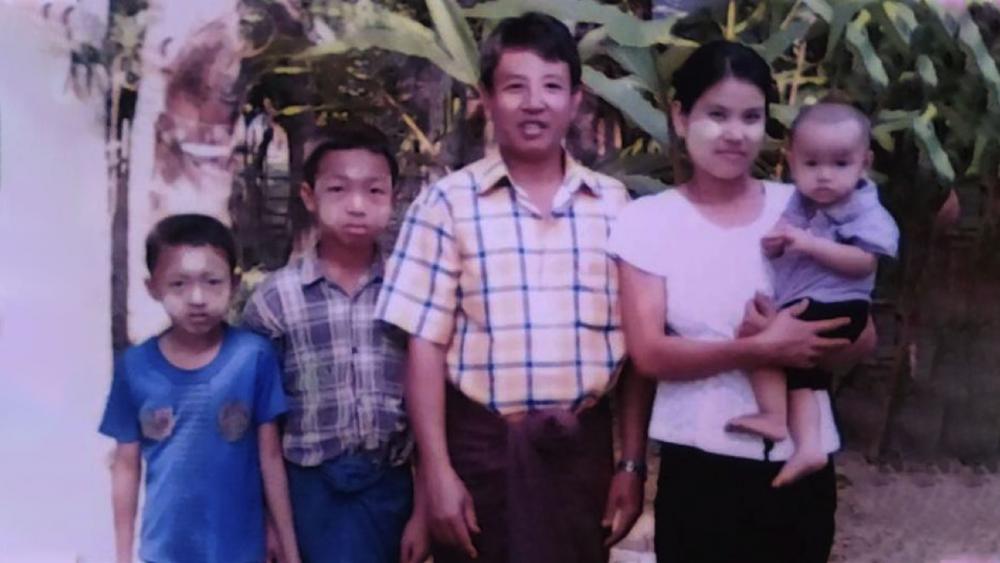 A pastor in Myanmar who led multiple fellowships is confirmed dead after being kidnapped from his home at gunpoint last month, the nonprofit mission organization Gospel for Asia has confirmed.

Pastor Tun Nu, who was one of GFA’s missionary field partners in the Rakhine state, was confirmed to have been killed along with others who were abducted by a faction believed to be a rebel army, according to a press release from the nonprofit. His death was reported on Feb. 1.

The 41-year-old Tun pastored a congregation of about 50 members in the Sittwe District of the southwestern Rakhine state, which is known for being torn by the Rohingya conflict and Rohingya genocide committed by Myanmar military forces in 2017.

According to GFA, Tun served as a pastor in Myanmar for two decades and is one of the hundreds of people to come to Christ and establish churches in that region. Since coming to Christ, Tun was believed to disciple 12 different fellowships of believers in the area.

The pastor leaves behind a wife and three children.

“We are heartbroken to learn of Pastor Tun’s death, and we ask you to join us in praying for his wife, family and church at this time, that they may know God’s comfort, peace and strength,” said GFA founder and director KP Yohannan.

According to GFA, Pastor Nu’s death and kidnapping are the first incident of this kind to happen to a GFA-supported ministry in Myanmar. GFA is affiliated with over 500 congregations in the country.

“All of the brothers and sisters on the field know that, as Jesus said, they go out as ‘sheep among wolves,’” Yohannan explained. “Like Pastor Tun, they are willing to lay down their lives, if need be, to share God’s great love with those who have not yet heard the Good News.”

Since the news of Pastor Nu’s death, GFA-supported church across Myanmar have taken up an offering to support Pastor Tun’s family.

According to U.S.-based nonprofit International Christian Concern, local police and government forces were not able to locate the pastor’s whereabouts during the two weeks that he was missing. Last month that they had not received any requests for money or ransom.

A local pastor who chose to remain anonymous told ICC that people in the district were “too scared” to look for the Tun. The pastor asserted that the community did not receive “any help in searching for him.”

“Our hearts sank at the devastating news of Pastor Tun Nu’s death,” Goh said in a statement. “We urge the authorities to investigate and bring to justice the perpetrators who think they can get away even if they shed the blood of the innocent. Our heartfelt prayers go out to Pastor Tun Nu’s loved ones, especially to his wife and three young children.”

Violence continues to mar the Rakhine state as insurgents continue the push for greater autonomy for ethnic Buddhists in the region.

In early January, a Rakhine Buddhist rebel group killed 13 police officers and injured nine others in attacks on four police posts. Later in the month, security forces returned the favor in a counterattack that killed 13 ethnic fighters. 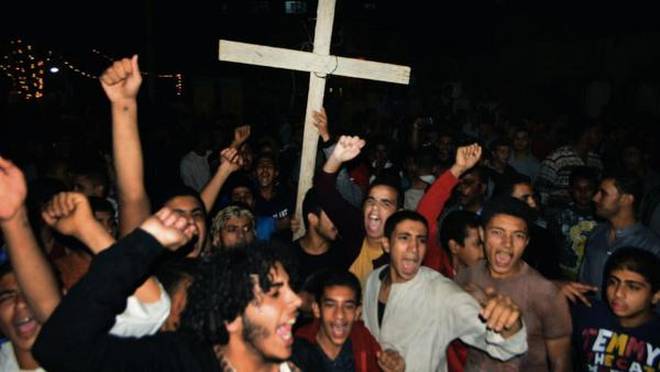 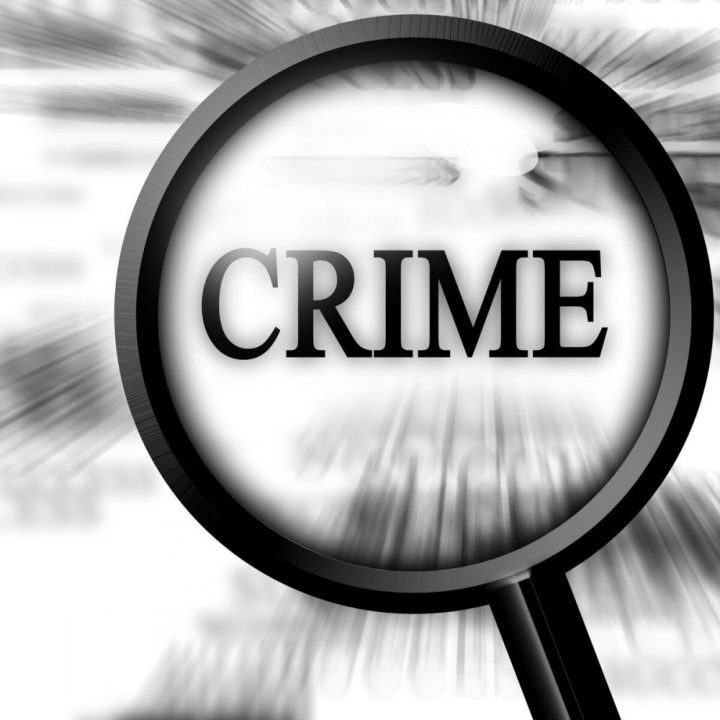