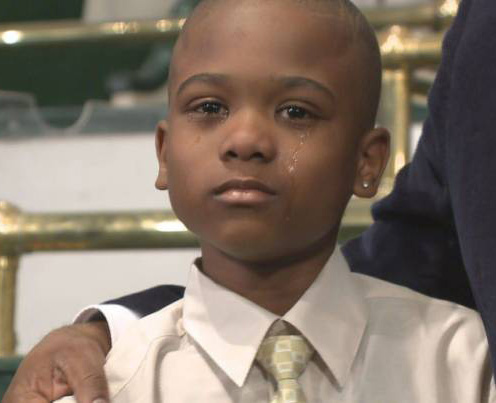 God will always show up for us when we are in trouble or facing our darkest fears, we just need to have faith and believe in Him.

Willie Myrick, a 10-year-old boy, was born to parents who are atheists. However, his godmother, Codetta Bateman, taught him about the bible, took him to church and helped him grow his faith in the Lord. Little did he know that his faith in God was going to be the thing that saved his life in the future.

The young boy faced one of life’s worst nightmares when he was kidnapped from his front yard while playing with his dog.

The kidnapper put Willie in his car and drove around Atlanta. At first, Willie was very scared as he thought the kidnapper would hurt him.

However, his fear soon turned into faith, and he burst out singing Hezekiah Walker’s “Every Praise,” a well-known gospel song.

The young boy kept signing the song without stopping for three hours, even though the kidnapper kept threatening him.

After a while, Willie’s singing got to the kidnapper, who left him in a random neighborhood, before driving off.

Willie’s favorite song not only comforted him in a potentially deadly situation, it also saved him! “I knew it by heart, I could sing the whole thing by heart. If you praise the Lord, He will help you in a mysterious way.” He said.

Willie ran to a nearby home and where he was able to call his godmother.

Willie believes God is his best friend. He said, “I always believe God is with me wherever I go. Like when am in bed, He is at the chair just watching.”

Willie’s story made headlines across the world. He was invited to numerous talk shows and even got a chance to perform his song of deliverance with Hezekiah Walker, thanks to the media attention he received from his testimony.

While he is enjoying being in the spotlight, he says he is just an ordinary kid who serves an extraordinary God.

He said, “It really doesn’t matter to me. As long as I still have Jesus and he’s still working, doing his little magic, well it’s not magic, it’s just power.”

“Man vs. Wild” star Bear Grylls talks about most important part of his life, faith in Jesus 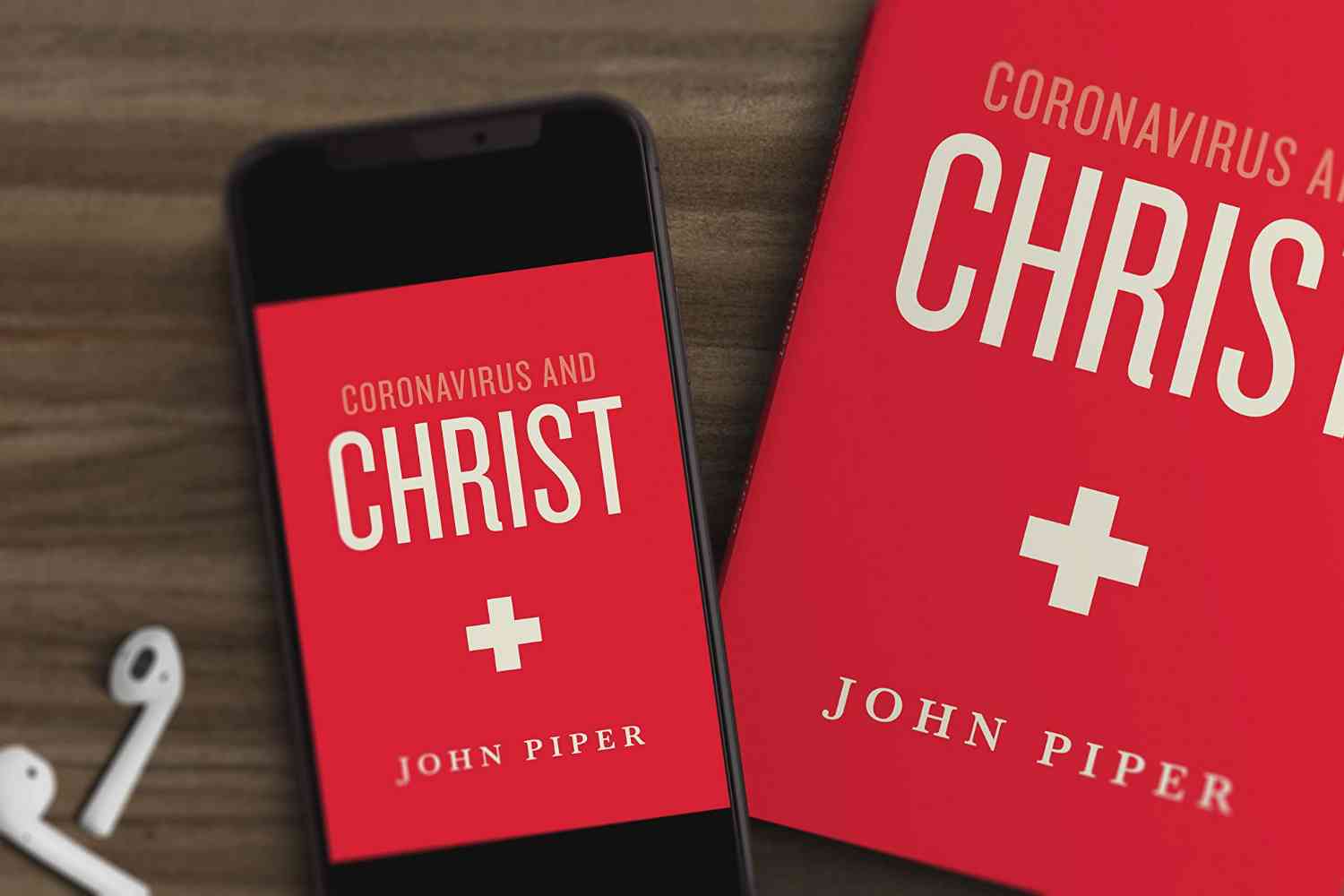 Pastor and theologian John Piper has released a new book looking at how God is at work through the coronavirus pandemic.

In his publication entitled Coronavirus and Christ, the founder of international web ministry Desiring God explores the sovereignty of God in times of crisis and offers six biblical answers to the question, ‘What is God doing through the coronavirus pandemic?’

The 112 page print book encourages readers to trust in the good purposes of God and take refuge in Christ. It has also been made available to download as a free two-hour audio book.

Speaking in a video online, Piper explains that he wanted to provide a “bible saturated, God centred, Christ exalting rock and solid place to stand in such fragile times.”

Split into two sections, Piper first focuses on the certainty we have through Christ, in the God who reigns over all things. The second half takes a look at how he may be working through this time of global suffering.

“I wanted to summon the whole world to experience a transformation of our thinking, feeling and living that brings our lives in alignment with the infinite value of Jesus Christ.”

“God is not silent, he hasn’t left us without a word in the scriptures concerning his purposes for suffering,” he added.

Pastor John recorded the audiobook from his home in the hope it would minister to people at this critical time. 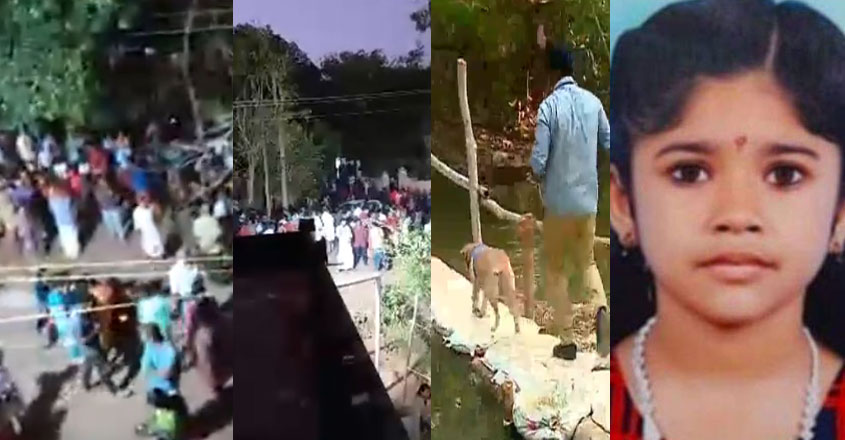