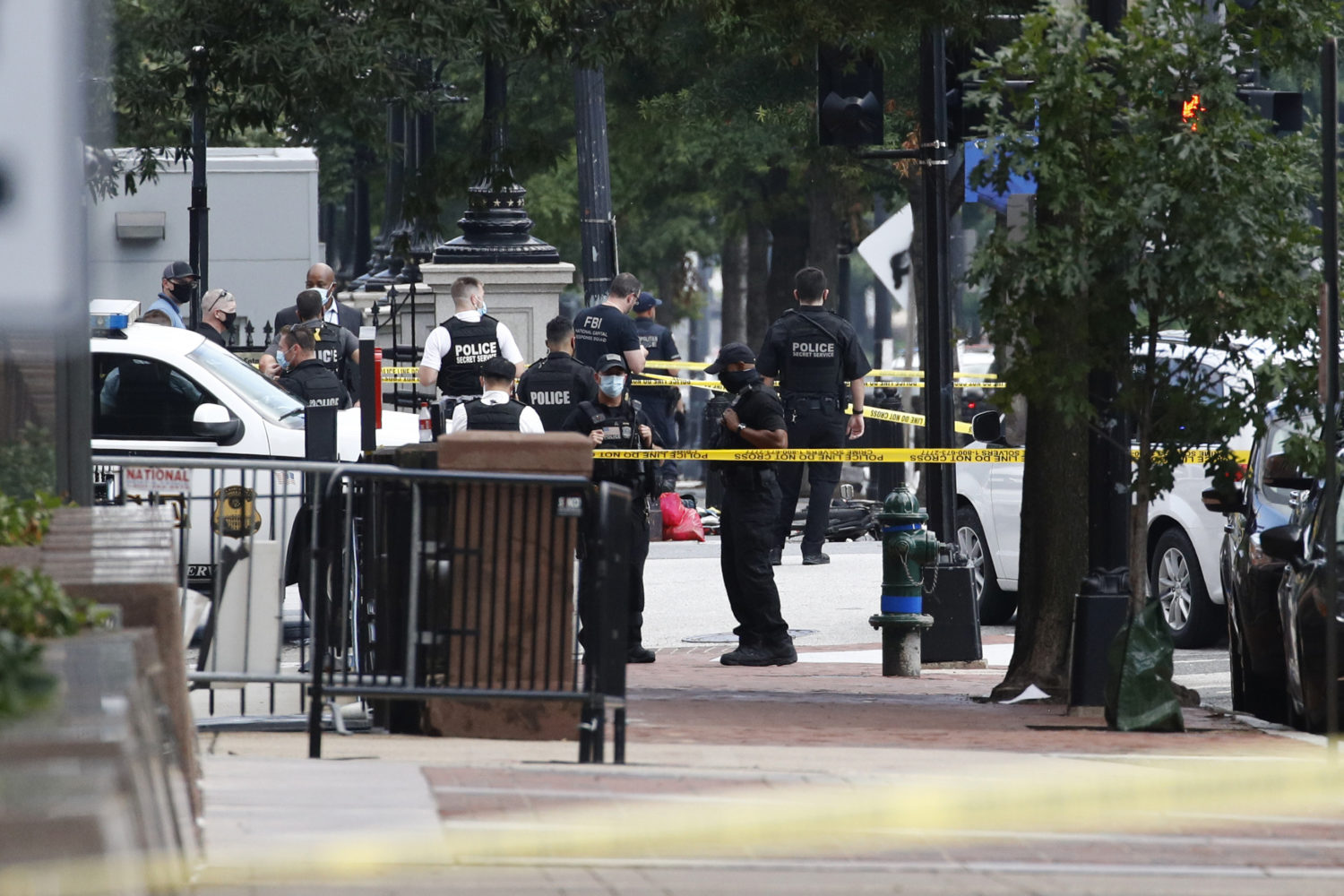 Washington: Secret Service guards shot a person, who was apparently armed, outside the White House on Monday, President Donald Trump said just after being briefly evacuated in the middle of a press conference.
The president was abruptly ushered out of the press event and black-clad secret service agents with automatic rifles rushed across the lawn north of the White House.

Minutes later, Trump reappeared at the press conference, where journalists had been locked in, and announced that someone had been shot outside the White House grounds.

The Secret Service tweeted that it “can confirm there has been an officer involved shooting at 17th Street and Pennsylvania Ave.”

“Law enforcement shot someone, it seems to be, the suspect. And the suspect is on the way to the hospital,” he said.

Trump said he knew nothing about the identity or motives of the person shot, but when asked if the person had been armed, he answered: “From what I understand, the answer is yes.”

“It might not have had anything to do with me,” Trump added, saying the incident took place “on the outside” of the White House perimeter.

“I don’t believe anything was breached, they were relatively far away,” he added.

Outside the White House, the situation was calm, but a portion of the surrounding streets had been blocked off, with a number of police and other official vehicles converging towards the corner of 17th Street and Pennsylvania Avenue.

Philipos Melaku, a protester who has been camping in front of the White House for years, said he had heard a shot fired at around 5:50 pm (2150 GMT).

“I heard a gunshot and before that I heard screaming,” he told AFP.

“It was a male voice,” he said. “After that immediately, pointing their AR-15s, at least eight or nine men came in running.”

Following the security scare, Trump returned almost immediately to the White House podium where he resumed his scheduled press conference.

Asked if he was rattled by the incident, he replied: “The world’s always been a dangerous place. It’s not something that’s unique.”

Trump went onto praise the Secret Service as “fantastic people, the best of the best.”

“I feel very safe with Secret Service,” he said. “A lot of terrific looking people ready to go if something was necessary.”

Billy Graham statue to replace that of white supremacist in U.S. Capitol 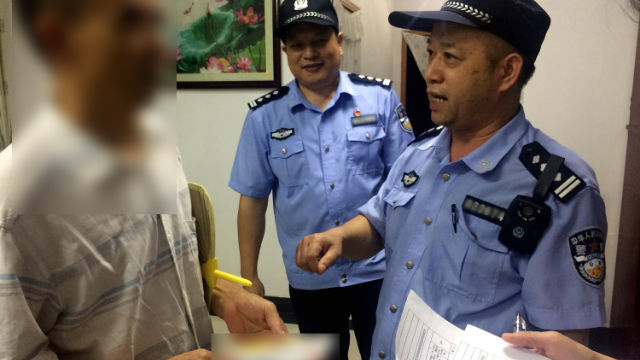 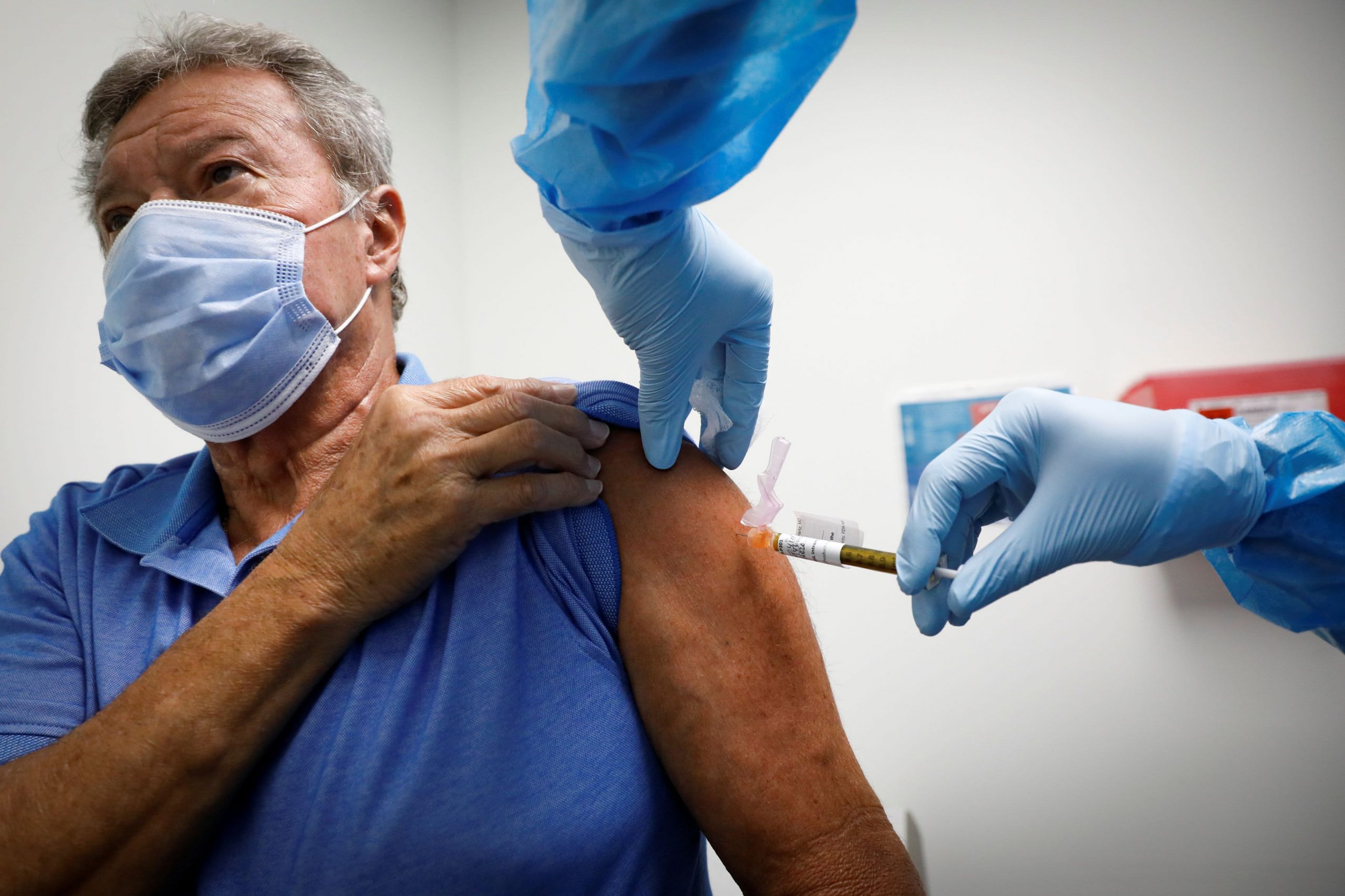