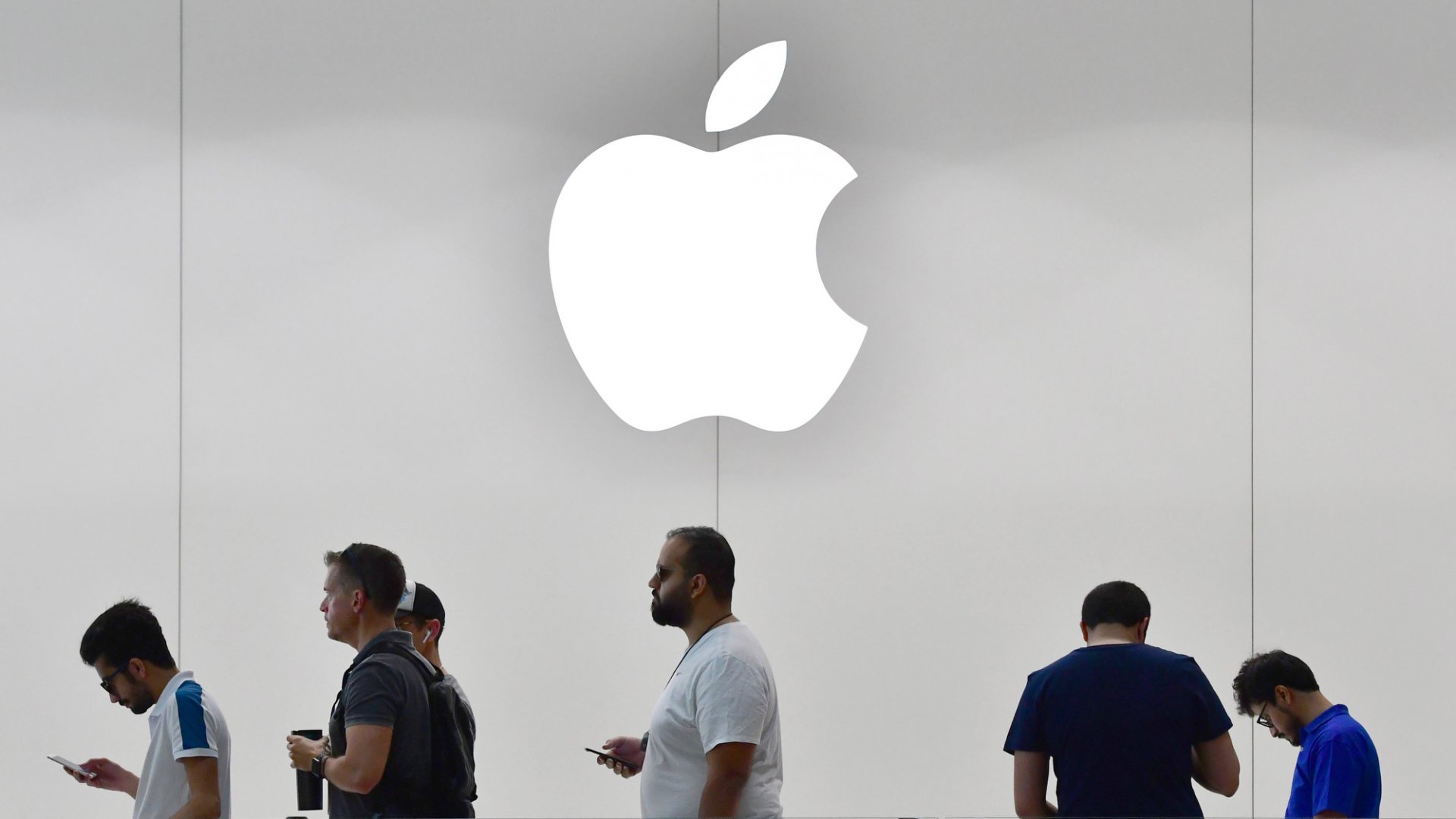 Apple has become the first US company to hit a market cap of $2 trillion. It’s an arbitrary milestone but a significant one all the same, testimony to the pandemic-defying performance of the iPhone maker. It’s also been just two years since Apple hit a $1 trillion market cap, meaning the company has essentially doubled in value in just over 24 months.

Apple is not the first company in the world to hit the $2 trillion benchmark. Saudi Aramco, the gas and oil giant headquartered in Saudi Arabia, did so first. Aramco briefly hit the $2 trillion mark in December 2019 but has since dropped below that figure as its stock price wavers. Apple surpassed it as the world’s most valuable company on August 4th, 2020.

Today, shares in the company crossed the $467.77 mark that gives Apple the $2 trillion valuation, as reported by the Financial Times. But they may well dip below that in future.

Shares in Apple have been on a tear for years, but they’ve performed particularly well in 2020, gaining by more than 50 percent, despite the disarray caused by COVID-19. The company’s stock has gained, on average, 3.5 percent every week since the beginning of June, reports The Wall Street Journal. And its share price jumped significantly after its most recent earnings report in July, where the company reported record sales and a total of $59.7 billion in revenue — up 11 percent compared to the same quarter last year.

But although revenues are booming, Apple is facing a string of regulatory headwinds regarding the ecosystem of apps that underwrite its hardware. Most notable of these is the legal challenge from Fortnite creator Epic Games, which is currently suing Apple for kicking Fortnite off iOS after Epic tried to circumvent Apple’s payment systems. Part of Epic’s complaint (and one echoed by many other companies who reach customers through Apple’s App Store) is that the company’s 30 percent cut on transactions is extortionate.

Along with Apple’s growing revenue from its services and its reported plans to launch various subscription bundles later this year, this shows how the iPhone maker’s future depends not just on its hardware, but on the software that keeps customers loyal. The iPhone got Apple to $1 trillion. Services, arguably, got it $2 trillion.

Amazon banned selling foreign seeds in the US

The new version of Suzuki Hayabusa goes on sale in India 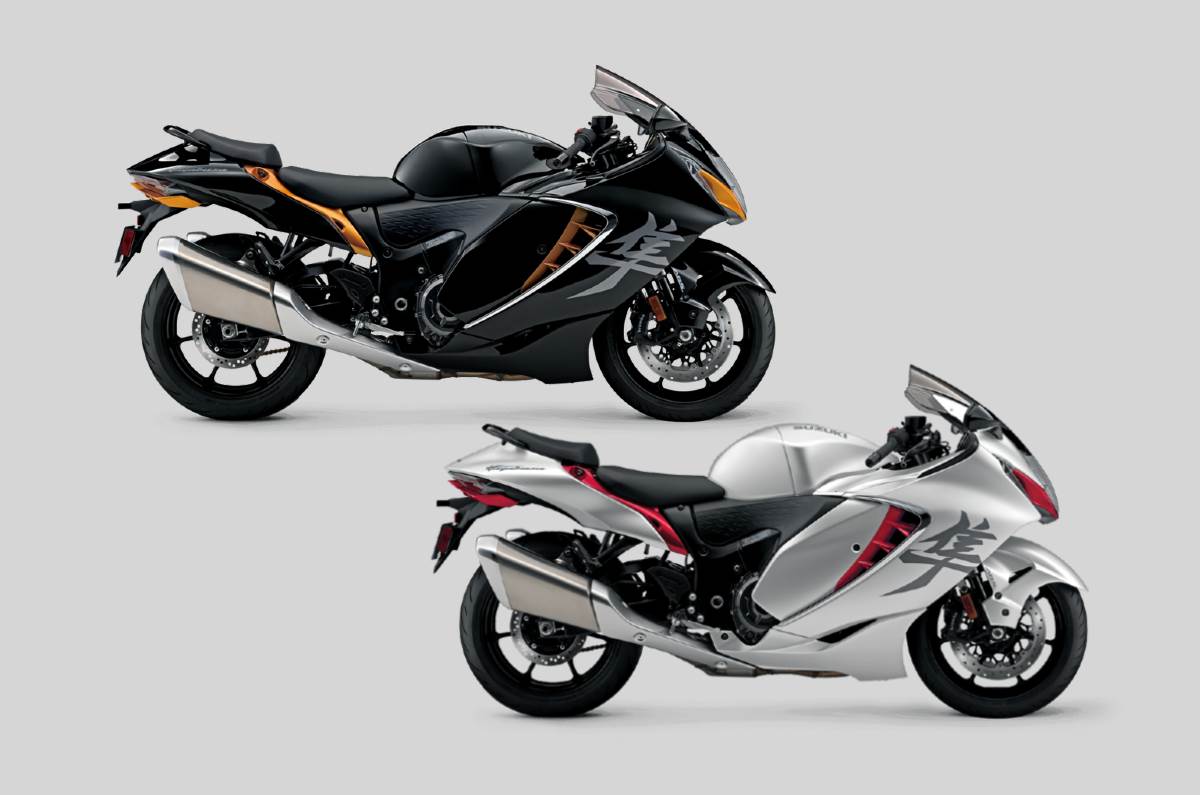 Suzuki took to social media to announce that the highly anticipated 2021 Hayabusa will go on sale in India in less than a week. For the new-gen Hayabusa, Suzuki is expected to import it via the CKD route, but the price is expected to be much higher than before.

2021 Suzuki Hayabusa: engine update
While the Busa continues to use the 1,340cc, four-cylinder engine capacity, it has been heavily reworked for 2021. This includes lighter pistons, and new connecting rods and fuel injectors, among numerous other changes. What comes as a bit of a disappointment is that power has dropped from 197hp to 190hp, while the peak torque of 150Nm is also slightly lower than before.

2021 Suzuki Hayabusa: suspension and brakes
The 2021 Hayabusa carries over the same twin-spar aluminium frame from the old bike. The dimensions are quite similar as well, including an identical 1,480mm wheelbase. However, a redesigned, lighter-weight, Euro-5-compliant exhaust has helped Suzuki reduce the kerb weight by two kilos, for a total of 264kg.

When it comes to suspension, the company has reworked the internals of the Showa suspension for this update and the bike now runs Bridgestone’s impressive Battlax S22 tyres. The biggest, and most needed change comes in the braking department, with the Hayabusa now running Brembo’s acclaimed Stylema calipers up front.

It also gets a LED headlight and, while much of the large dashboard remains analogue, there is a new TFT display in the centre for the rider to navigate the increased electronic options. 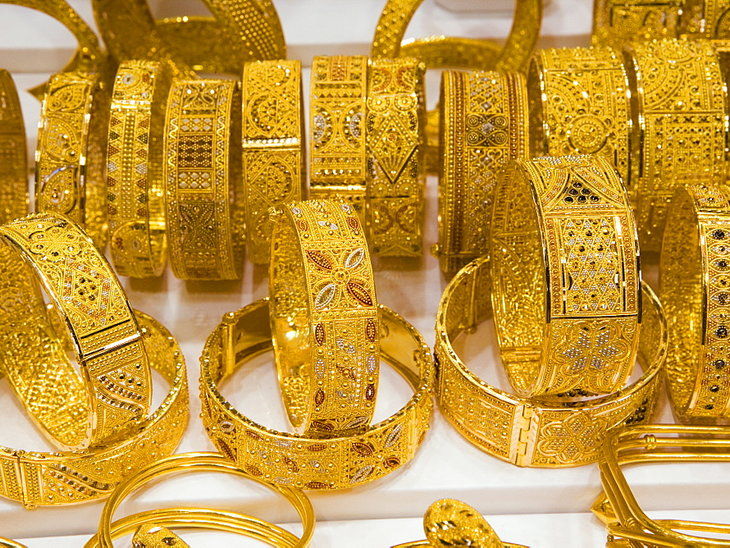