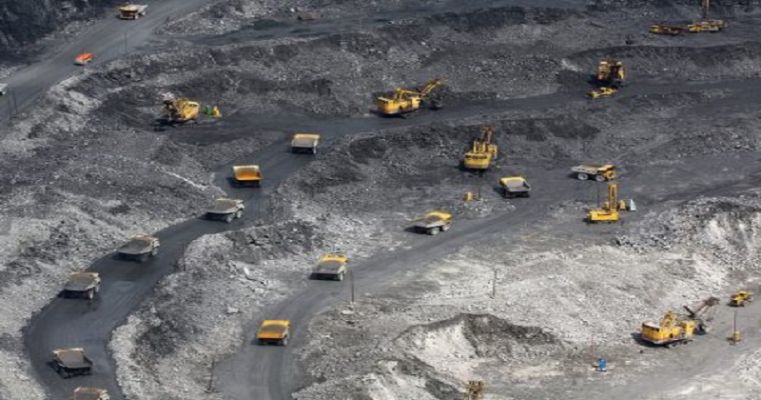 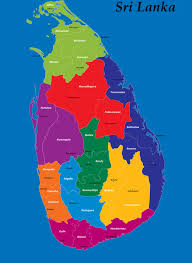 Sri Lanka– According to Barnabas Fund, a pastor in Sri Lanka has been forced to close his ministry after being detained by police and threatened by Buddhist monks.

On Sunday, October 18, police arrived at the pastor’s house in Bakamuna, located in the Polonnaruwa district of Sri Lanka. Police ordered the pastor, whose identity Barnabas Fund has kept secret for security reasons, to immediately report to the local police station.

Following the police’s instructions, the pastor went to the police station. At the station, he was taken into an office crowded with Buddhist monks. With the pastor’s church attendance list in their possession, the monks went on to issue a series of threats against the pastor and demanded his ministry be closed.

According to Barnabas Fund, the pastor’s church has endured similar threats in the past five years. However, in light of these most recent threats, the pastor has decided to close down his ministry.

Award-winning filmmakers Alex and Stephen Kendrick announced they will be rereleasing their blockbuster film “Courageous” with new scenes and a...

Niger– On October 27, a missionary named Phillip Walton, was at his home in the town of Birnin Konni, near...

North Korea– It is no secret that North Korean Christians are facing one of the harshest regimes when it comes...