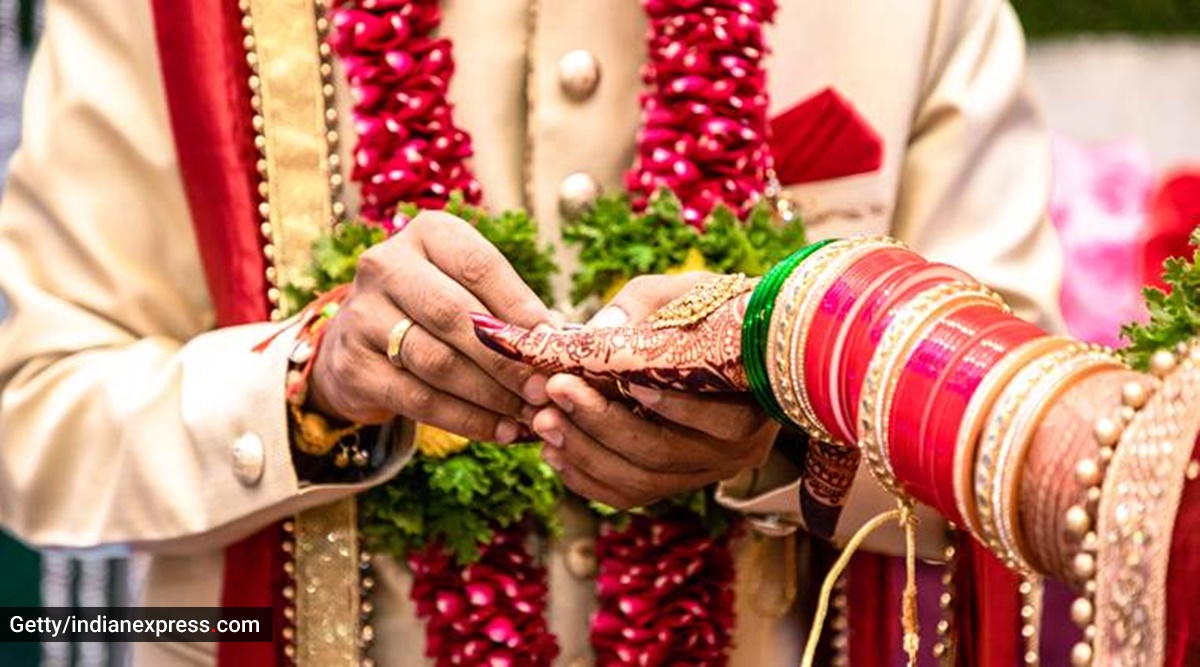 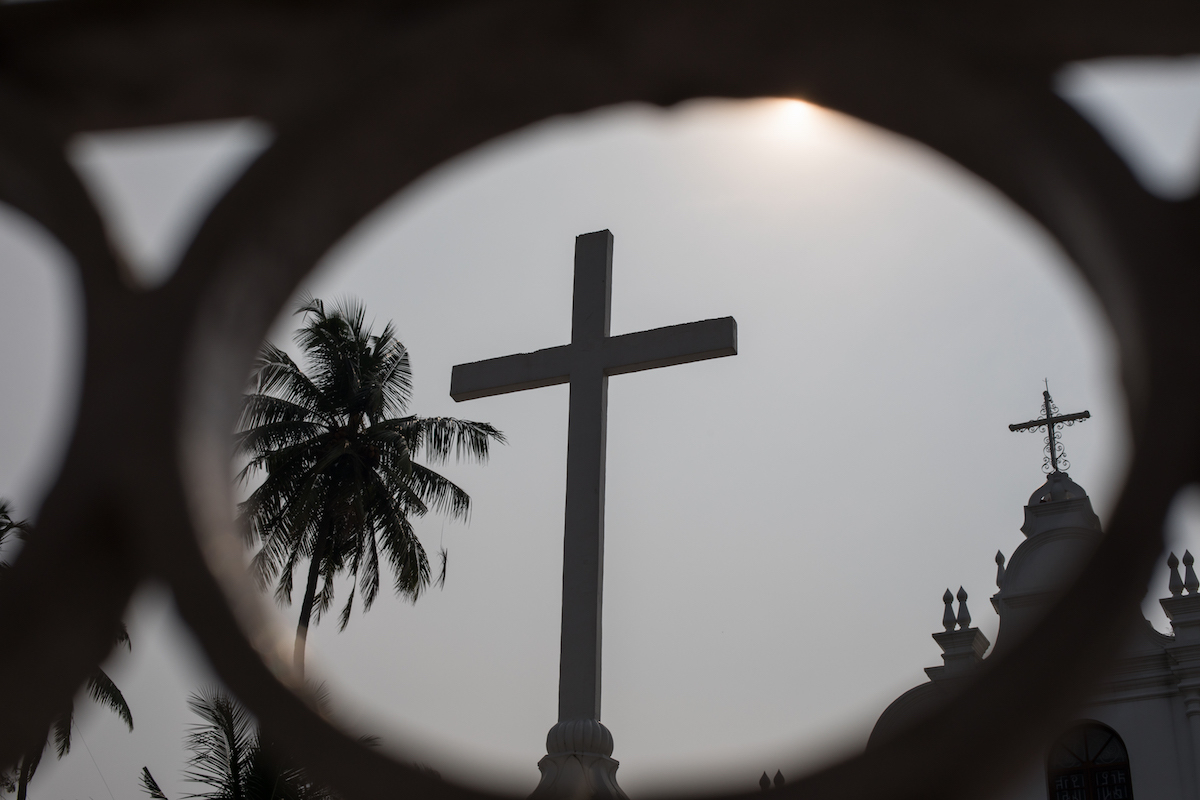 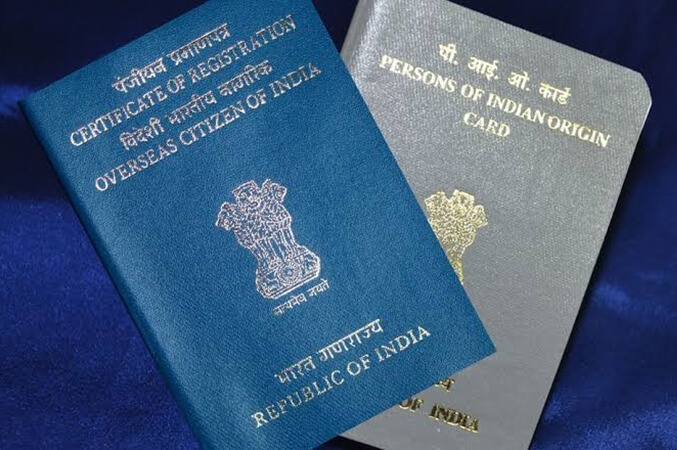 Overseas Citizenship of India (OCI) card-holders will need special permission if they want to take up any missionary, Tabligh or journalistic activities, the Home Ministry has said in rules for overseas Indians seeking visas.

Those with OCI cards who want to take up these activities will need special permission from the Foreign Regional Registration Office (FRRO).

Overseas Indians will also need permission to take up any research work, an internship with foreign missions or if they need to visit areas designated as restricted or protected.

The OCI cardholders have to inform the FRRO if there is a change in address.

According to sources in the Home Ministry, all the rules were part of the ‘brochure’ published by it on November 15, 2019, and have now been consolidated and notified.

What has raised questions in the new rules are that activities like Tabligh – a religious sect – and journalism have been mentioned in the same breath.

The Tablighi Jamaat was in sharp scrutiny after multiple coronavirus cases across the country were traced to their religious gathering in Delhi in March last year when the pandemic was spreading across the world.

In December, a Delhi court acquitted 36 foreigners charge-sheeted over the Tablighi Jamaat congregation. The passports of these visitors had been seized.

Amid a huge controversy as allegations of the gathering becoming a Covid super-spreader took on religious tones, petitions asked the Supreme Court to act against the media for “spreading hatred” over the Tablighi meet at Markaz Nizamuddin.
Sources:Inquest News

India – According to Morning Star News, a pastor in India’s Jharkhand state was bound and publicly beaten by fellow...

Overseas Citizenship of India (OCI) card-holders will need special permission if they want to take up any missionary, Tabligh or...

Pope Francis begins a historic visit to Iraq on Friday, the first by a pontiff to the birthplace of the...