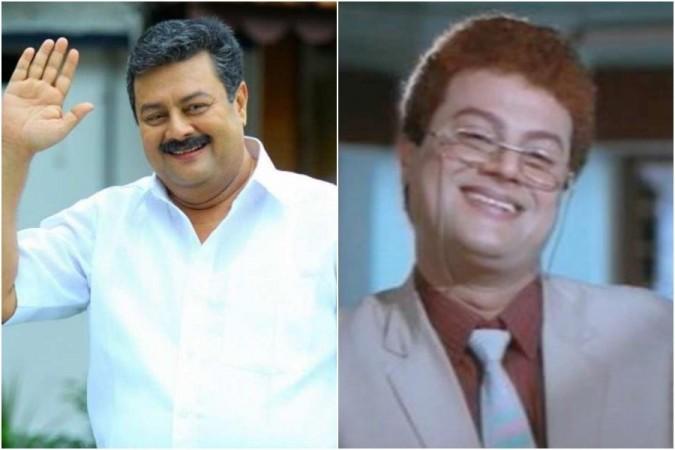 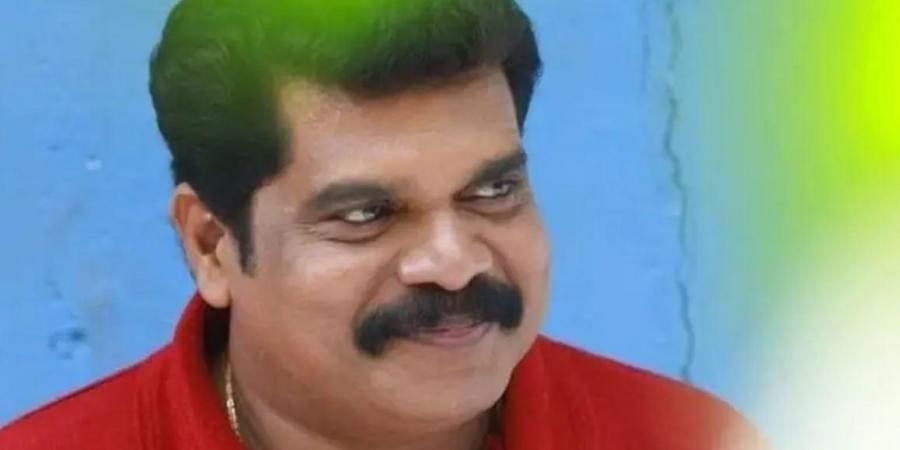 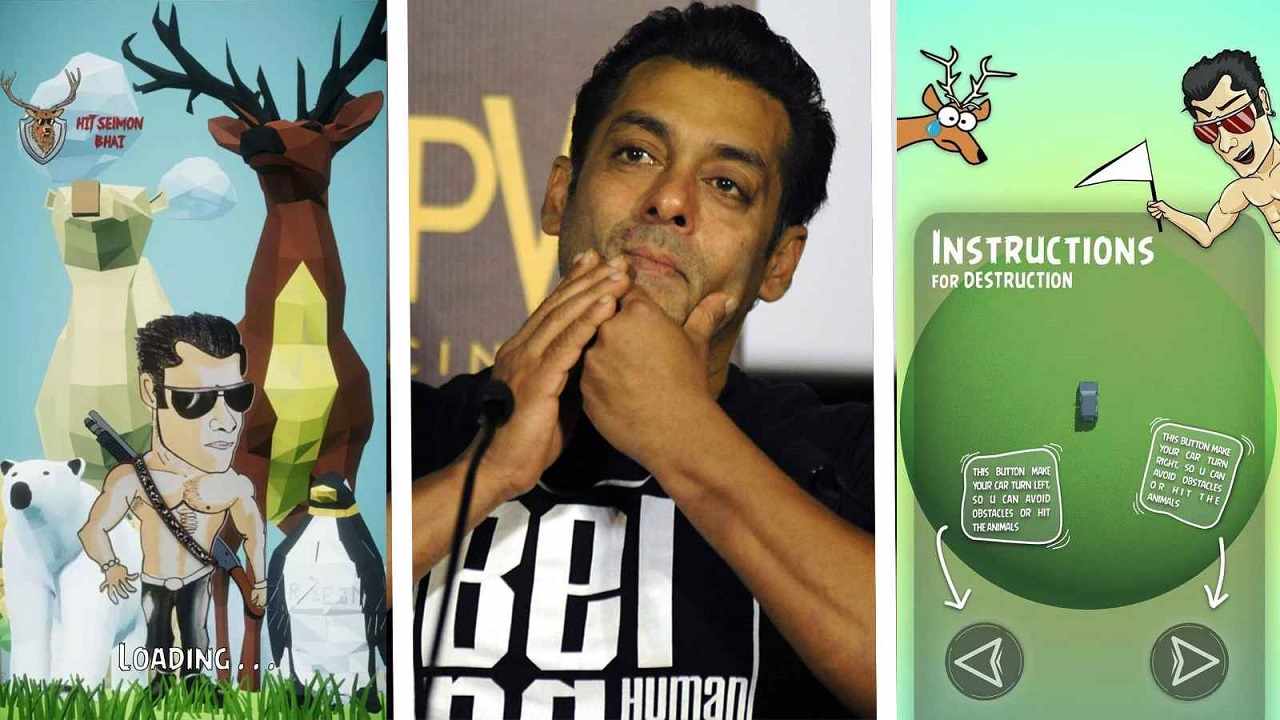 The Mumbai Civil Court has banned the based game ‘Selmon Bhoi’ on the hit and run case of Salman Khan, popularly known as Dabang Khan of Bollywood. Judge K.M. Jaiswal has completely banned this game while issuing the order. The court has prohibited the game maker Parody Studios Pvt Ltd from disseminating, launching or re-launching and re-producing the game and any content related to the court. The court has also ordered the immediate removal of the game from platforms other than Google Play Store.

‘Privacy Violation’
The Mumbai Civil Court said, “Prima facie, looking at the game and its photos, it seems that it matches the identity of Salman Khan and is related to the hit and run case related to him.” The court said that Salman Khan never gave his consent for this game. The court also said in its order that when Salman Khan did not give his consent to the making of this game, which is very similar to his identity and the case against him, then his right to privacy has definitely been violated. And his image has also been damaged.

Salman Khan filed a petition
The court said that the game maker has used the popularity of Salman Khan for financial gain. Salman Khan had filed a petition against the makers of the game last month, saying that the pronunciation of ‘Salmon Bhoi’ is similar to his popular name ‘Salman Bhai’ among Khan’s fans. At the same time, Google LLC and Google India Private Limited have also been sued in this.

The game has three stages
Please tell that this game is completely based on hit and run case. In this, cartoon photos of Salman Khan have been used. There are three stages in the Salmon Bhoi game. In the first stage, Selmon Bhoi mounts a car on a deer and a human-like character at a park-like place.
Sources:dailyindia