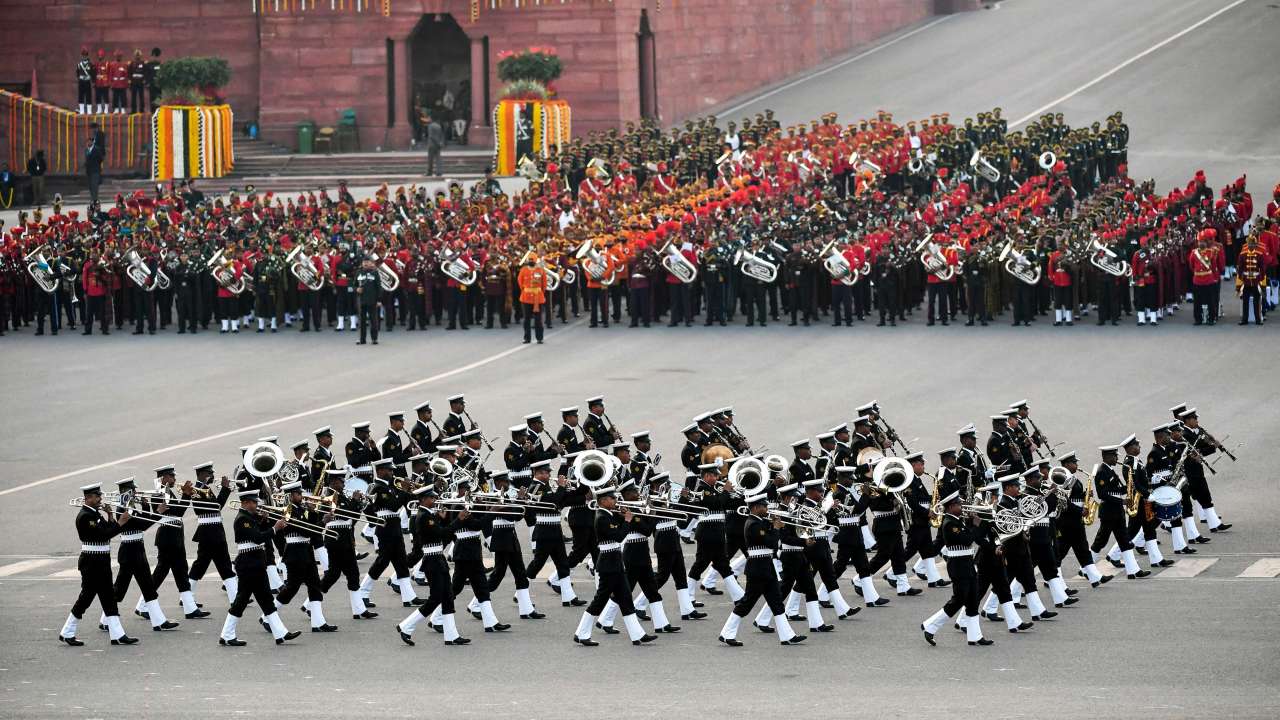 Related Topics:FeaturedIndian military bands
Up Next 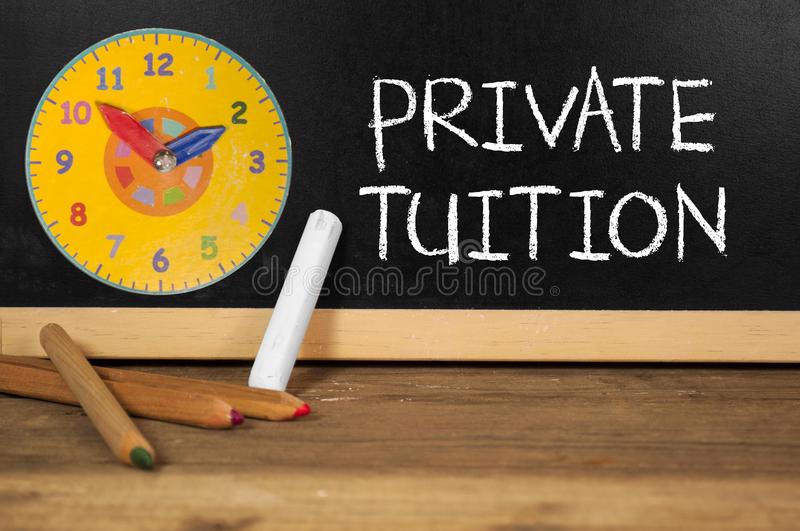 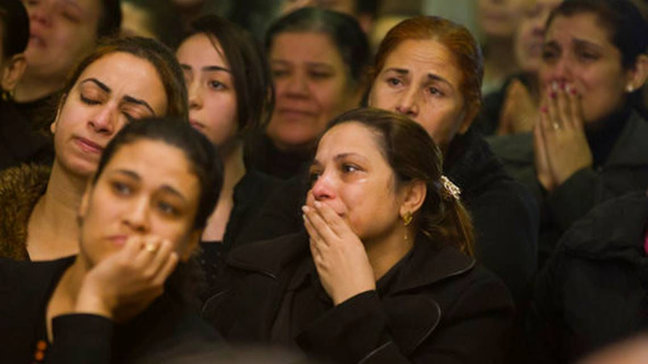 International Christian Concern (ICC) has learned that since September 30, 2021, at least 17 Egyptian Coptic Christians have gone missing in Libya. They were living in an Egyptian neighborhood in Tripoli; it is unknown who took them and why. Some friends and family believe they were detained by the authorities, while others believe they were taken by an armed group. Regardless, they hold a common fear that these individuals were targeted because of their Christian faith and that they may face a deadly fate reminiscent of the 2015 beheading of 21 Coptic Christians in Libya by ISIS.

An Egyptian lawyer whose friend is missing shared, “Even now there [is] no confirmed news. (My friend) Emad Nasr and the other Copts traveled to Libya three months ago. They headed to the United Arab Emirates and then to Libya, because there are no direct airlines to Libya. The Copts had visas for Libya (labor visas), but they failed to get work opportunities and the costs of renewing the visas are high. So the police of Libya detained them from September 30 until now.”

“The Copts were staying in the Gargash District in Tripoli. In this residency, they were surrounded by so many persons of other countries like India and Bangladesh. So the action of detaining 17 Copts only is such a mysterious action! We are fearing of repeating an incident like the one who did by ISIS. We are contacting the Egyptian Foreign Ministry to intervene in the situation,” he continued.

October 20 marked the 10-year anniversary of the death of Libya’s former strongman, Moammar Gadhafi. A decade of instability and violence has left Libya a country shattered by competing armed groups, terrorists, militias, as well as competing governments.

Nevertheless, before the rise of ISIS in 2014, Libya was a common destination for Egypt’s Coptic Christian community. Egypt’s Christian community was faced with a choice: experience marginalization that left Christians deeply impoverished inside their home country or seek work opportunities in Libya at great personal risk. The 2015 beheading of Coptic Christians in Libya stopped many from traveling there for work. But Egypt’s continued marginalization of Christians continues to force them to consider alternatives, including high-risk countries such as Libya.

Claire Evans, ICC’s Regional Manager for the Middle East, said, “This is a frightening time for Egyptian Christians, regardless of whether their family or friends are among those missing. The memory of ISIS marching Coptic Christians down a Libyan beach to their deaths runs deep; it was an event that was traumatic for all of Egypt’s Christians, an event that held serious implications for everyone. We urge the relevant authorities to do everything possible to investigate the cause of this latest disappearance, to bring these men home alive, and the perpetrators to justice.”
Sources:persecution

The boss of a notorious Haitian gang accused of kidnapping 17 members of a U.S.-based missionary group last weekend is...