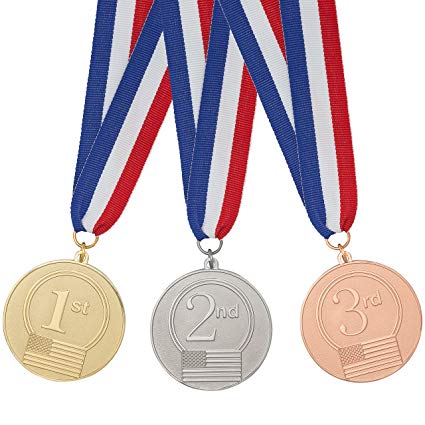 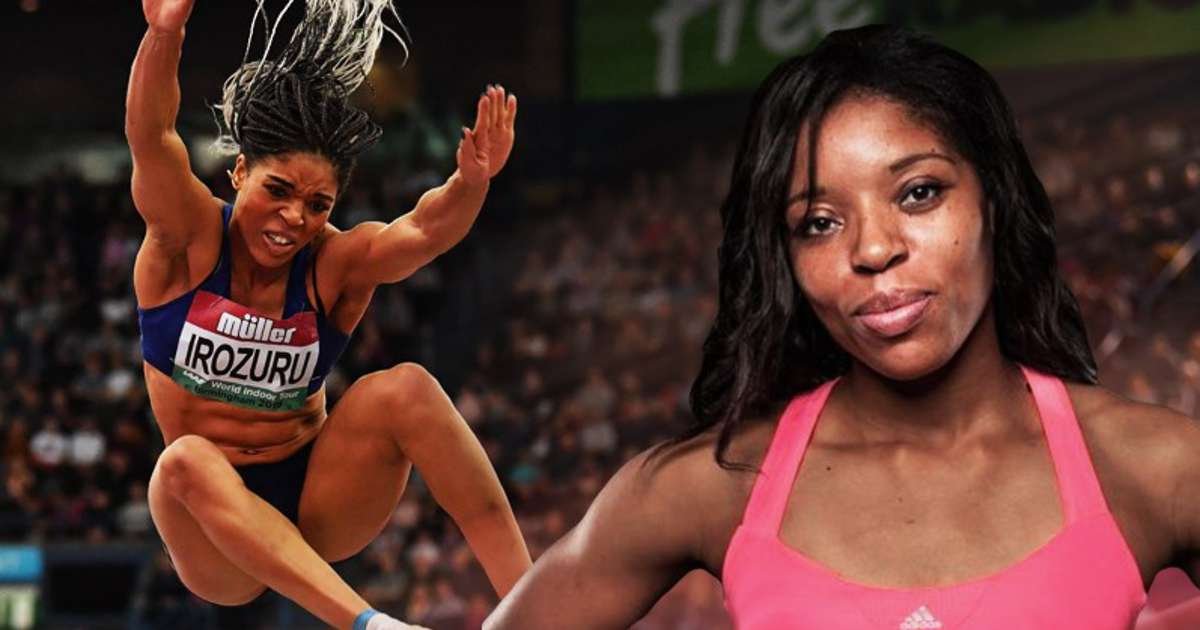 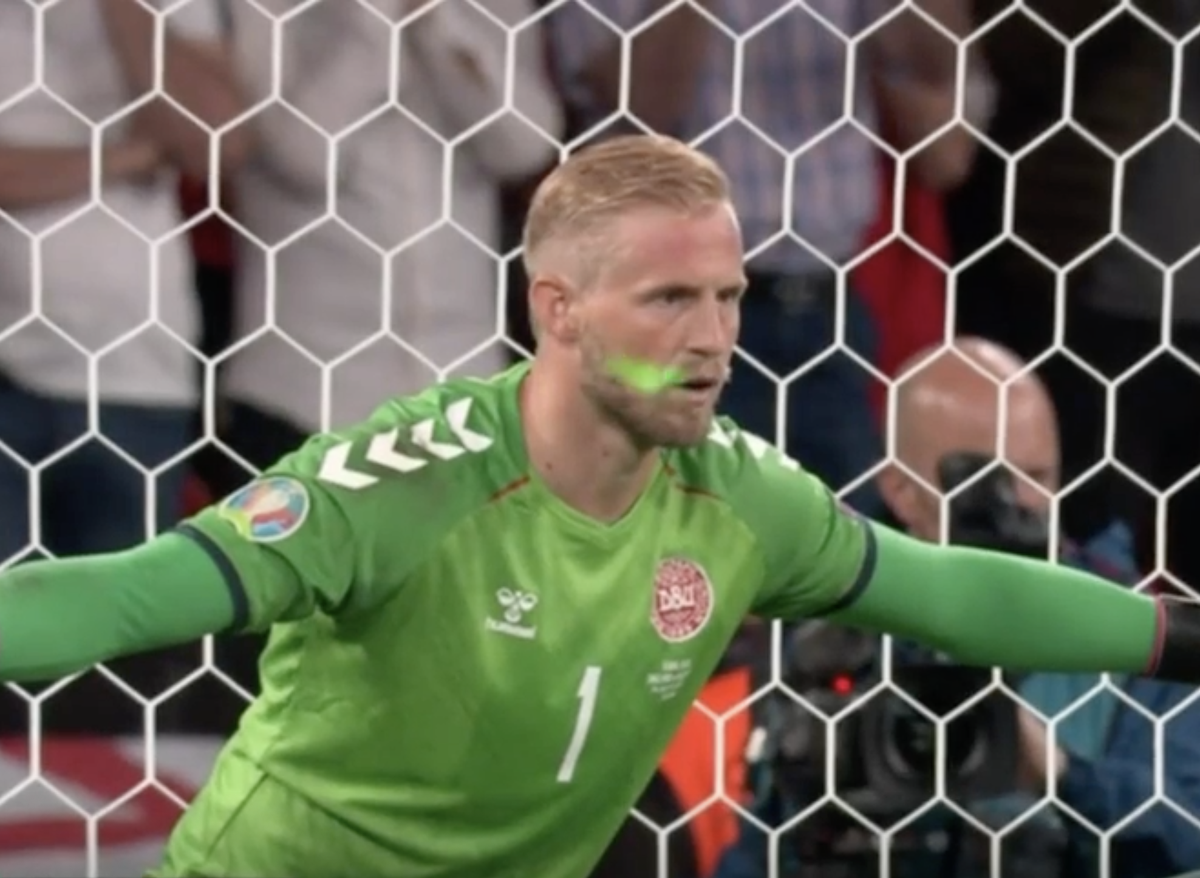 THE ENGLISH FOOTBALL Association has been fined €30,000 by UEFA after a laser was pointed at Denmark goalkeeper Kasper Schmeichel during England’s Euro 2020 semi-final win, European football’s governing body announced Saturday.

The FA was also sanctioned due to “disturbances during the national anthems and setting of fireworks” by England supporters at Wembley, some of whom booed the Danish anthem.

Photos in the British press showed a laser being pointed at Schmeichel’s face before the match-deciding penalty in extra time, which the Leicester ‘keeper saved only to see Harry Kane score the rebound.

“I didn’t notice it during the penalty kick because it was behind me on my right side,” said Schmeichel.

“But I noticed it in the second half. I told the referee and I think he went out and told one of the other linesmen.”

UEFA had announced the charges against England on Friday.

Gareth Southgate’s men won 2-1 against Denmark and will face Italy in London on Sunday in England’s first major tournament final since winning the 1966 World Cup.