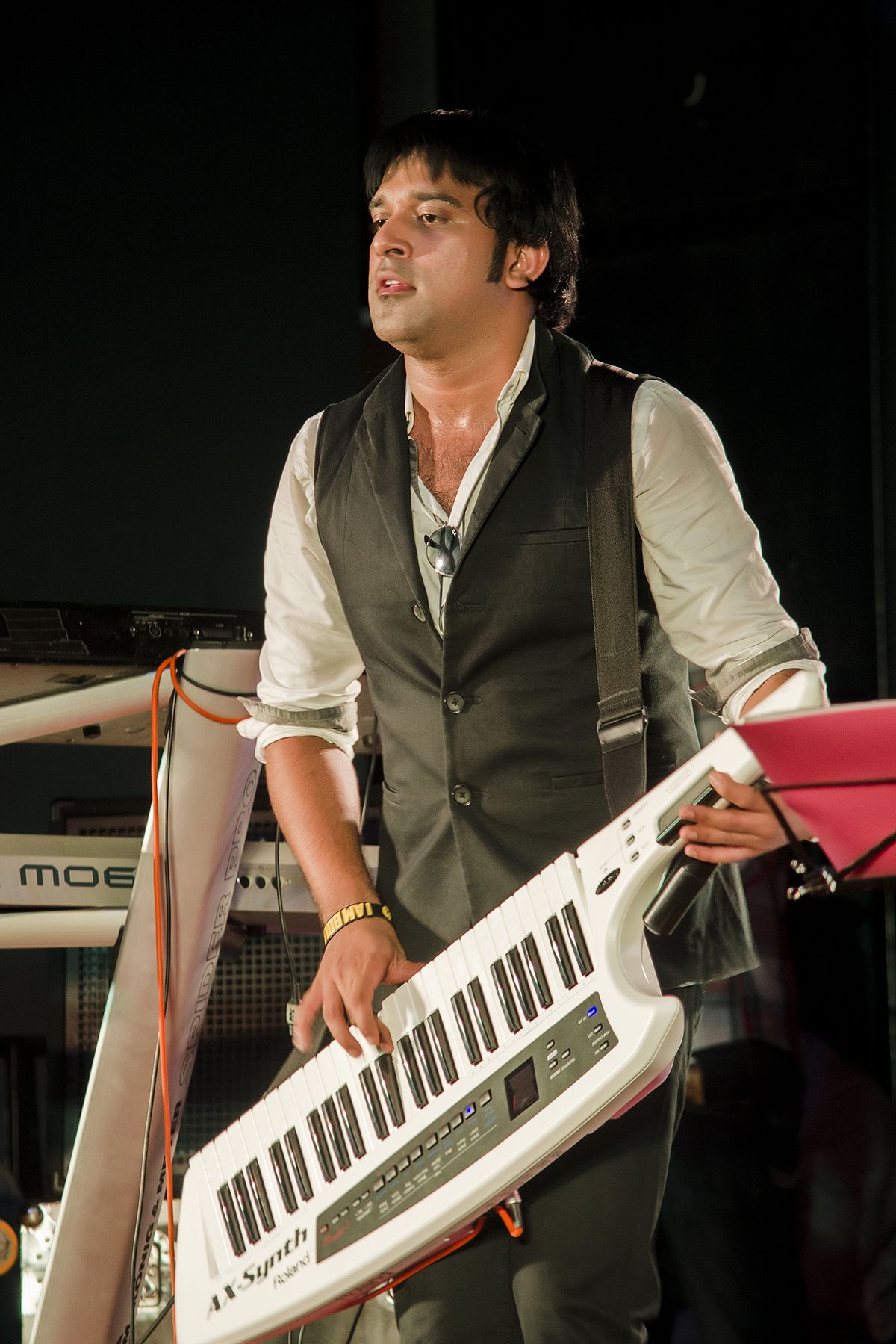 Related Topics:FeaturedStephen Devassy
Up Next 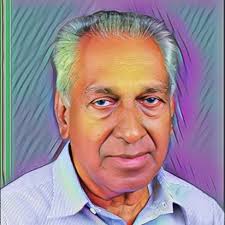 Online media is now under the Central Ministry of Communications 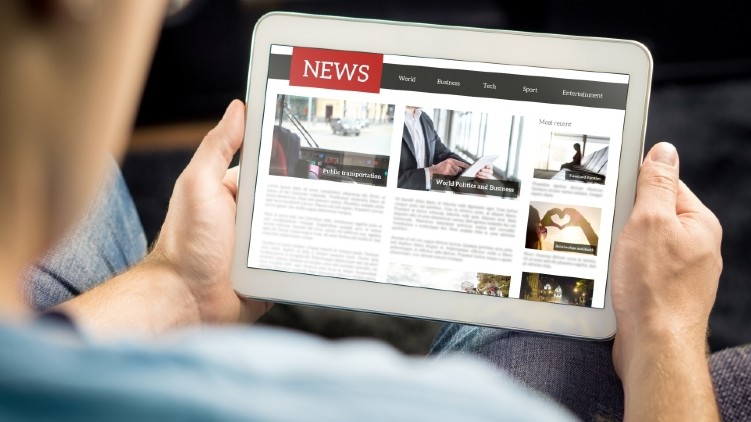