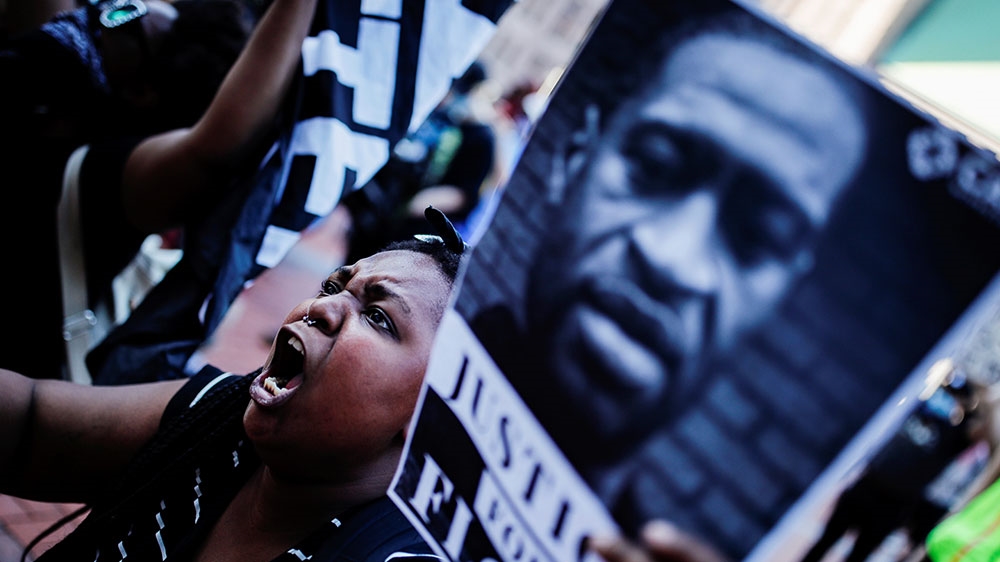 Protests in White House; Turning Trump into a bunker 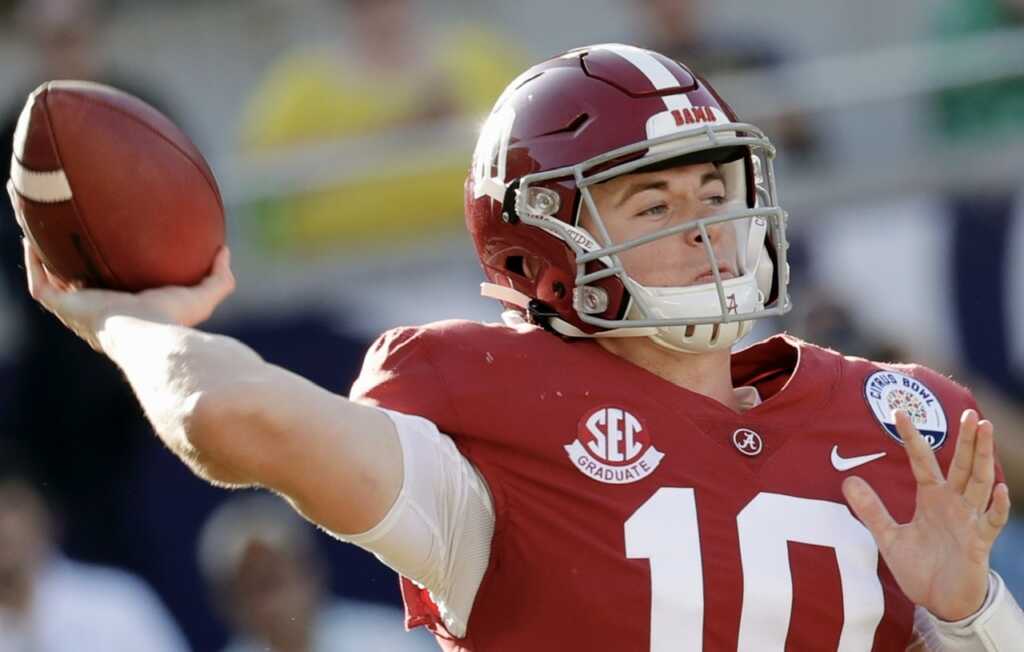 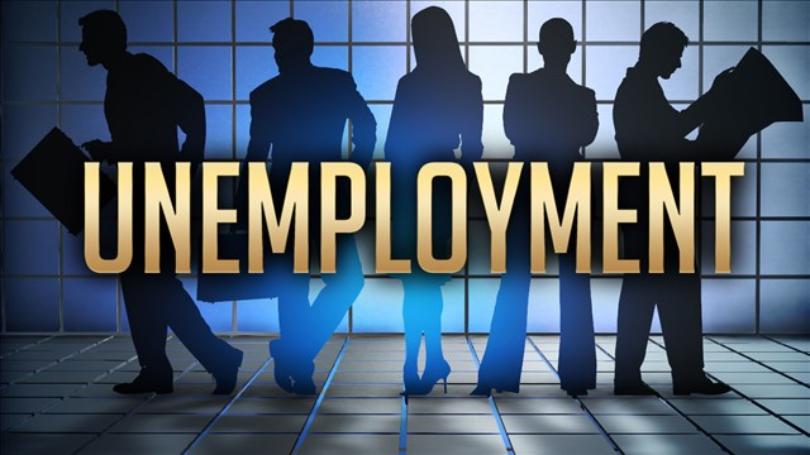