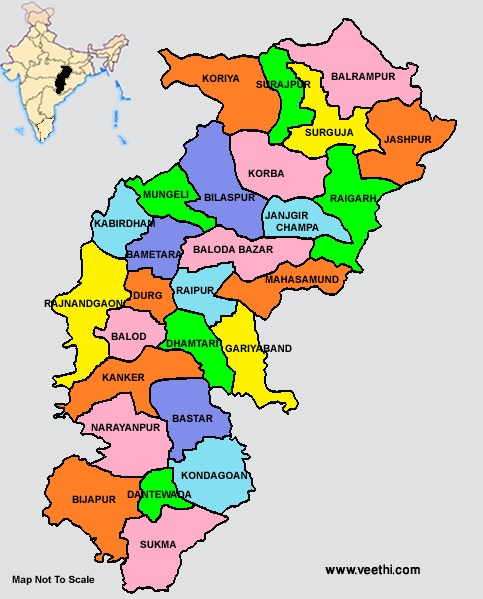 Villagers in the east-central state of Chhattisgarh are not allowing Christians to bury their dead until they pay fines for not taking part in Hindu festivals and rituals. Attacks on the minority community in India continue despite the COVID-19 lockdown.

The Christians were told to make “restitution” for not partaking in or giving donations for religious rituals in those villages for all the years gone by, and pay an additional fine before their dead would be allowed to be buried.

“It is a terrible and unimaginable thing to be denied an opportunity to grieve the loss of a loved one with dignity,” ADF India said.

Since 2019, the group has recorded at least 15 confirmed incidents of Christians being denied burial rights in Chhattisgarh state.

After the group’s legal team intervened, “the Christians were provided police protection, and in some cases even provided land by the government, for the burials to take place.”

In April, when India was under a nationwide COVID-19 lockdown, the world’s strictest, at least six incidents of targeted violence against Christians took place in Chhattisgarh, according to ADF India. In the majority of incidents, Christians were physically attacked by mobs of at least 50 people when they refused to take part in religious rituals that violated their faith.

On April 17, villagers in Chhattisgarh state’s Mendoli area severely assaulted a Christian family, including tearing off the clothes of the victim’s wife, and forcefully performed a “sanctification ritual” on them, the U.K.-based Christian charity Barnabas Fund said, adding that the mob then demanded a fee of 5,000 Indian rupees ($66) and threatened to kill the family if they informed the police.

While India’s Grand Old Party, the Indian National Congress, has been governing Chhattisgarh state since December 2018, Hindu right-wing groups are active in the state, which was earlier ruled by the Hindu nationalist Bharatiya Janata Party, or BJP, for 10 years.

In the western city of Mumbai, which is among the worst-hit by the coronavirus outbreak in India, Christian cemeteries didn’t have a place for the burial of coronavirus victims until recently due to the absence of official notification, according to The Times of India, which reported that Christian victims of COVID-19 had no option but to cremate their dead.

“I wish to stress that coronavirus in a dead person doesn’t infect living humans,” a local activist Cyril Dara was quoted as saying. “The virus becomes ineffective within hours of the victim’s death,” he continued, adding that he would file police complaints against big cemeteries if they didn’t allow burials.

The civic authorities finally allotted space in four Christian cemeteries for the burial of coronavirus victims, the Times said.

Several Indian states have had draconian “anti-conversion” laws, termed as Freedom of Religion Acts, for decades but no Christian has been convicted of “forcibly” converting anyone to Christianity.

According to India’s own population data, the conspiracy of mass conversions to Christianity does not hold up, says the U.S.-based persecution watchdog International Christian Concern. “In 1951, the first census after independence, Christians made up only 2.3% of India’s overall population. According to the 2011 census, the most recent census data available, Christians still only make up 2.3% of the population.”

“Since the current ruling party took power in 2014, incidents against Christians have increased, and Hindu radicals often attack Christians with little to no consequences,” noted Open Doors’ World Watch List, which ranked India as the 10th worst country for Christians.

“The view of the Hindu nationalists is that to be Indian is to be Hindu, so any other faith — including Christianity — is viewed as non-Indian. Also, converts to Christianity from Hindu backgrounds or tribal religions are often extremely persecuted by their family members and communities,” Open Doors added.

At least one Christian was attacked every day last year, according to Open Doors.
Sources:Christian Post

Related Topics:ADFBJPCOVID-19 Lockdown
Up Next 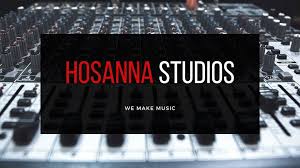 Jesus My Shelter ministry in Toba Tek Singh, Pakistan has been leading children and youth in the Word of God and worship for many years.

Their orphanage, school and women’s program are all faith-based and successful.

Recently, Jesus My Shelter began Hosanna Studios, with the goal of “working for the Word of God in Pakistan by producing Christian worship songs performed by children; and building worshippers of God.”

Musician-songwriter and producer, Saqib Yaqub explained, “We are committed to engage the children of this generation with the Bible and expressing a love for Jesus Christ through Christian Music.

“We are bringing all our best efforts and practices to motivate and encourage Christian children to become worshippers, musicians and producers for our Savior,” he added.

Yaqub notes their studio exists to train young people in vocal and musical arrangement, as well as production of worship songs. And that their mission is to “engage the children of this generation with the Bible and a love for Jesus Christ through music.” (Image: Hosanna Studios/Music School)

As COVID-19 has affected people and ministries around the world, it’s also made things difficult for the training school, and Yaqub says he hopes other Believers who appreciate their mission will come alongside and help support it.

Their worship project is called “Zaboor With Joy” (Psalm With Joy), and their worship productions are available to view on the YouTube channel for Hosanna Studios.

This is “a Christ-centered and Bible based Christian children family that will grow around the world,” said Yaqub regarding the project, “A family with one vision; glorifying and praising Jesus Christ with beautiful, soulful voices and music.” 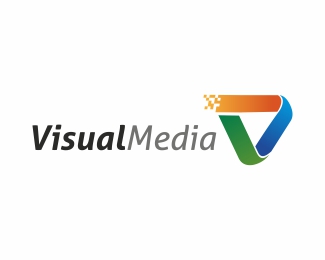