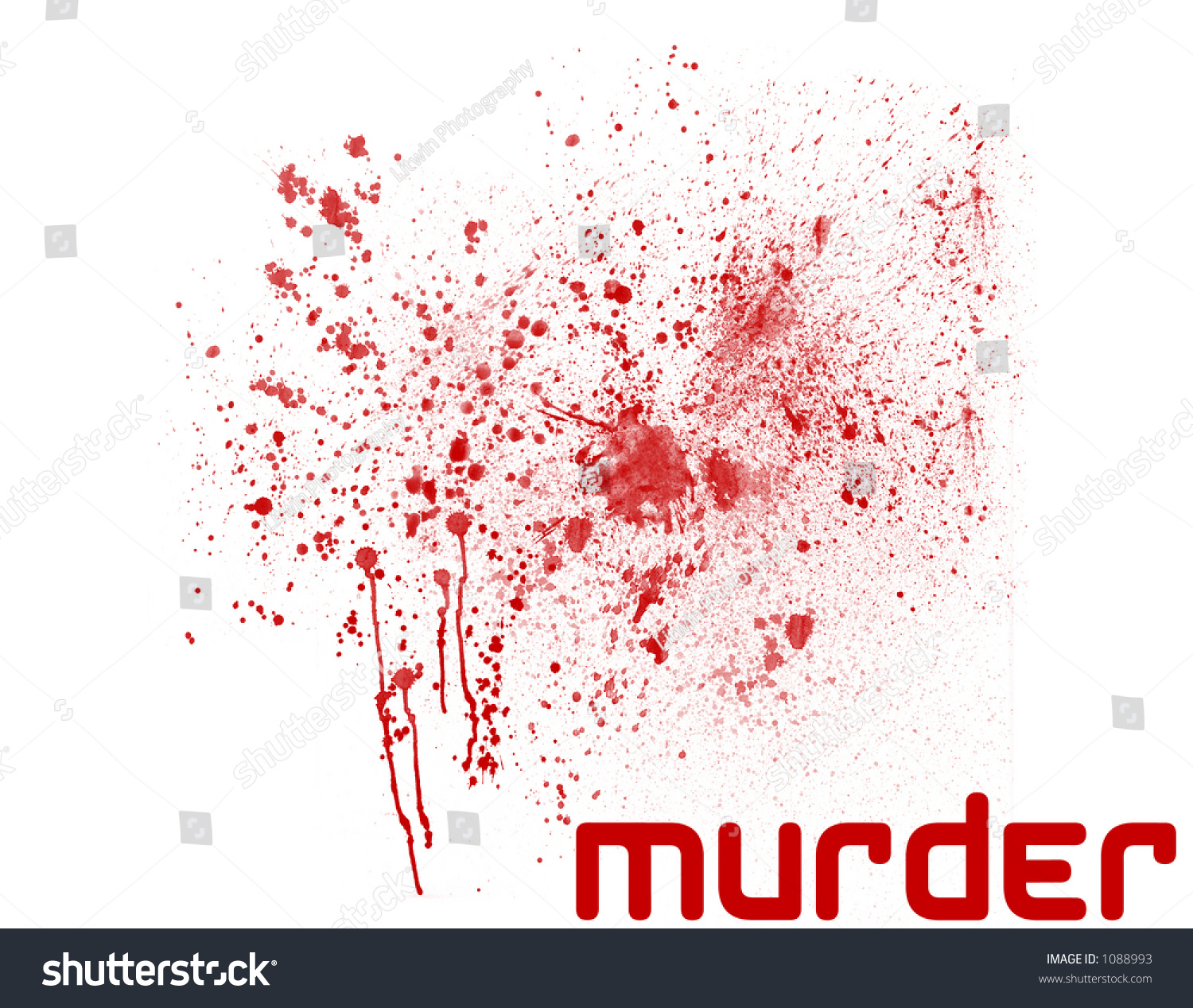 In just over a month, four Christians, including a woman, a teenager, and a pastor, were killed in India because of their faith. These killings, which took place in Chhattisgarh, Jharkhand, Odisha, and Maharashtra, may indicate a deadly new trend in the persecution and violence facing India’s Christian community.

The killings began on May 25 when Bijay Mandavi, a 38-year-old Christian woman, was found in the jungle near Baddi village, located in the Kondagaon district of Chhattisgarh. Mandavi’s body was partially decomposed and reportedly surrounded by street dogs when police recovered it.

“Ever since she became a Christian three years ago, she went through constant harassment and death threats,” Pastor Bupesh Salam told International Christian Concern (ICC). According to local Christians, Bijay converted to Christianity after she experienced a miraculous healing.

Despite the threats and harassment, Bijay remained steadfast in her newfound faith. She regularly attended church with her three children.

According to Pastor Salam, the 15 Christian families of Baddi village are no strangers to persecution. Social stigma, discrimination, denial of work, and social exclusion are part of the everyday life of Christians living in the village.

In 2013, Pastor Salam was forced to leave Baddi village after a series of physical assaults. While Pastor Salam still leads the village church, he rarely travels there due to concerns for his safety and that of his family.

On June 4, Sombura Madkami, a 14-year-old Christian boy from Kenduguda village, located in the Malkangiri district of India’s Odisha state, was brutally murdered. Local Christian leaders claim that Sombura was murdered by fanatics who harassed Christians of Kenduguda village for years.

“On the night of June 4, a few villagers ganged up with a handful of religious fanatics, who were not part of the village, and attempted to kidnap Christians,” Pastor Kosha Mosaki told the media. The fanatics captured Sombura and the two other Christians. However, the two other Christians were able to escape their captors before they were taken to the jungle.

In the jungle, the extremists brutally murdered Sombura and buried his body to hide the crime.

However, the two other Christians who escaped notified local police and identified Deba Madkami, Budra Muchaki, Aaita Kabasi, Rabu Madi, and others involved in the abduction and murder. Upon interrogating these suspects, police located Sombura’s body.

According to Pastor Bijay Pusuru, local extremists harassed the Christians of Kenduguda for years. In the months leading up to Sombura’s murder, these fanatics threatened the Christians that they would be killed if they continued to hold church activities in the village.

According to Pastor Pusuru, Sombura refused to comply with this demand.

“God gave me a son and took him back,” Unga Madkami, Sombura’s father, told ICC. “As a father, I am shattered. Although there has been constant harassment for the last year over our practice of the Christian faith, I never expected that my son would have to pay his life for his faith.”

On June 7, Kande Mudu, a 27-year-old Christian, was killed after he was dragged out of his house by extremists in Bari village, located in Jharkhand. According to Mudu’s wife, Bindu, the incident took place at 8:00 p.m. and has left her shattered.

“Whenever the phone rings, I am so scared and terrified,” Bindu told ICC. “I don’t regret our decision to follow Jesus, but losing my husband has brought so much pain and uncertainty.”

“There is nothing left for me, as my husband was my everything,” Bindu continued. “I cannot think of life without my husband. I do know, however, that I will continue to follow Jesus. Nothing more can be taken away from me.”

On July 10, Pastor Munsi Thado, age 35, was murdered in the forest near Badpari village, located in the Godcharoli district of Maharashtra. According to local sources, a group of unknown people forcefully took Pastor Munsi from his house, and his wife, Rajini, later discovered his body.

As Pastor Munsi was being dragged from his home, Rajini pled for her husband to be spared. These pleas fell on deaf ears.

Pastor Munsi lived in the forest near Badpari village for the last five years due to pressure from other villagers. These villagers demanded Pastor Munsi recant his Christian faith. When he refused, they kicked him out of the village.

“He was killed because of his faith, life, and ministry to the Adivasi people in the area,” one of Pastor Munsi’s colleagues told ICC. “He led more than 20 families to Christ since he was thrown out the village by some Hindu radicals.”

For many Christian across India, persecution is not a new phenomenon. However, in recent years, especially since the Bharatiya Janata Party (BJP) took power in 2014, incidents of persecution have significantly increased in number.

According to the Evangelical Fellowship of India (EFI), documented incidents of persecution have more than doubled under the leadership of the BJP. In 2014, EFI documented 147 violent attacks on India’s Christians community. In 2019, the latest data available, EFI documented 366 attacks.

In light of these recent killings, some Christians fear that a deadly new trend is emerging. Historically, incidents of persecution in India have been generally limited to physical assaults, threats, social boycotts, and the destruction of property. However, the recent killings may indicate that the severity of persecution is also increasing in addition to the frequency.

Authorities in India must take decisive action to courter this potentially emerging trend. Perpetrators must be brought to justice and victims, both on the individual and community level, must be redressed. If impunity is allowed to exist in the wake of these killings, India’s Christian communities will be vulnerable to more deadly attacks.
Sources:Persecution

The Malawian government relies on God against the corona: the beginning of a three-day fasting prayer’