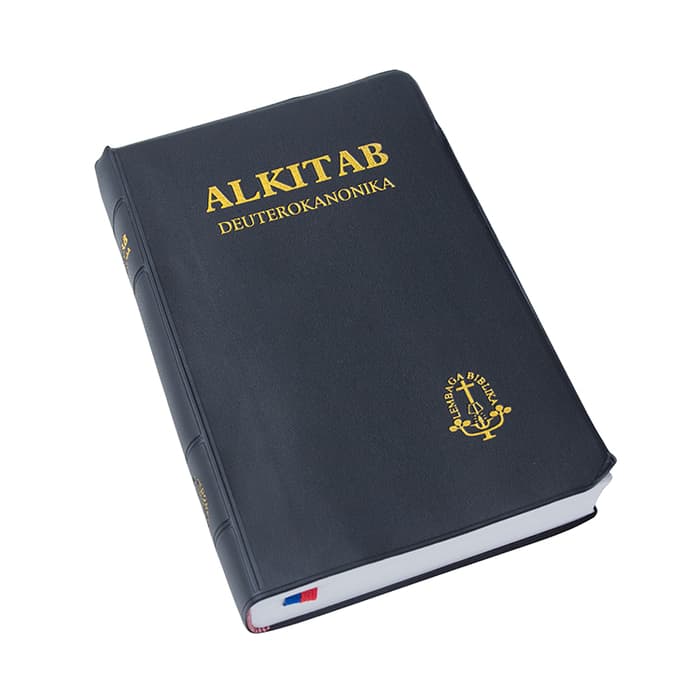 In Malaysia, the Bahasa language, which is spoken by the majority, does not have a Bible readily available. The authorities in Malaysia have seized more than 20,000 Bibles in recent years, as the reference made to God in these Bibles are printed as “Allah,” a term considered offensive in the Muslim-majority country.

These Bibles were written in the country’s official language, Malay – in which the word for God is “Allah,” as it is in Arabic. However, the Malaysian government claims the word “Allah” is exclusive to Islam and that its use in Christian publications is likely to confuse Muslims and draw them to Christianity.

Among the Bibles confiscated were the Malay-language ones that the Bible Society of Malaysia had imported from Indonesia. Approximately 10,000 others also were confiscated from Gideons International, which places free copies in hotel rooms and elsewhere.

While ethnic Chinese Malaysian Christians can obtain Bibles in Mandarin without difficulties, historically the government has placed more red tape around the Malay Bibles.

Prime Minister Abdullah Ahmad Badawi clarified in April 2005 that there was no ban on Bibles translated into Malay. However, they are required to be stamped with a disclaimer: “Not for Muslims.” The word translated in English as “God” is translated as “Allah” in some Malay Bibles, which is illegal as non-Muslims are prohibited from using the term “Allah.”

In 2007, customs officers and Home Ministry officials detained the Alkitab (Malay Bible) at ports of entry and confiscated the publications, Sunday school children’s books, and CDs. This has led to Sidang Injil Borneo Dec 2007 and Jill Ireland Binti Lawrence Bill in July 2008 initiating a judicial review against the power of the Home Minister.

Recently, reports on the unofficial ban on the special papers used in the printing of Bibles in Malaysia have emerged. Because of their length, Bibles are generally printed on very thin paper in order to achieve a suitably compact book. Nevertheless, irrespective of how thick or thin it is, paper in a Bible should have sufficient strength to sustain the usage it will receive. The best Bibles are printed on papers which are not only much thinner and finer than ordinary book papers, but are also strong and have sufficient opacity to minimize ‘show-through’ from printing on the reverse side. Paper of 30gsm or less in weight – ‘20lb paper’ in the U.S. – is usually described as ‘India paper’ and over 30gsm as ‘Bible paper.’

In light of the above, the Malaysian government has prohibited the entry of such papers as they are aware that it is mainly used for printing Bibles. Christian groups had to smuggle the Bahasa Bibles printed in another Asian country and brought secretly into the country. Many Christians believe this recent strategy is the latest in the government’s efforts for the “progressive restriction of religious freedom” in Malaysia.

It is also important to understand that while the Malay Bible can be used by the tribal communities who speak Bahasa as their main language, mostly residing in Sarawak and Sabah, 60% of the Malay Muslims who speak Bahasa as their mother tongue and our national language, cannot own a Bible. This situation presents a challenge to evangelism, as Muslim-background believers face a shortage of Scripture.

As tens of thousands of Muslims are coming to Christ in Malaysia, please pray that God’s Word in print can one day be available to all of them.

Police detain young man for preaching the gospel in China; Despite his imprisonment, he preached the gospel to officials 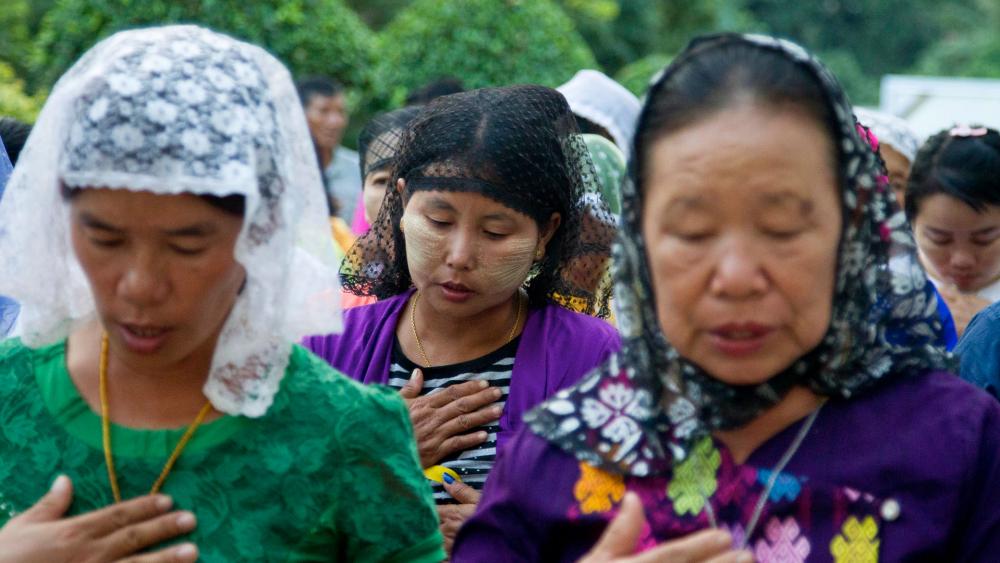 Myanmar – International Christian Concern has learned that the 11 Christians in Myanmar’s Shan state (previously reported as 14 Christians) who were taken away during a police raid at Kachin Baptist Convention (KBC) in Lashio on February 28, were released by the authorities.

The four ministers and seven youth listed below were taken in broad daylight from the KBC compound by police and soldiers, after the latter broke the gate and violently arrested them.

Zau Doi Awng
Maw She
Seng Ra Awng
Hkangda Naw Mai
Lagang Dau Gyung
HkangKum Hkawng Gyung
Gum Sut Nan
Peter
Hawng Hkawng
Zau Ja Hpraw
Dan Seng Awng
Although they have safely returned to their loved ones, these Christians were beaten during detention. Some were traumatized to the extent that they were not able to speak properly.

As the military junta increasingly targets anti-coup protestors with rifles and rubber bullets, anybody who dares to stand in the way of the Tatmadaw (Burmese Army) could easily become the next victim. Please continue to pray for peace and restoration of the democratically elected NLD government in Myanmar.
Sources:persecution 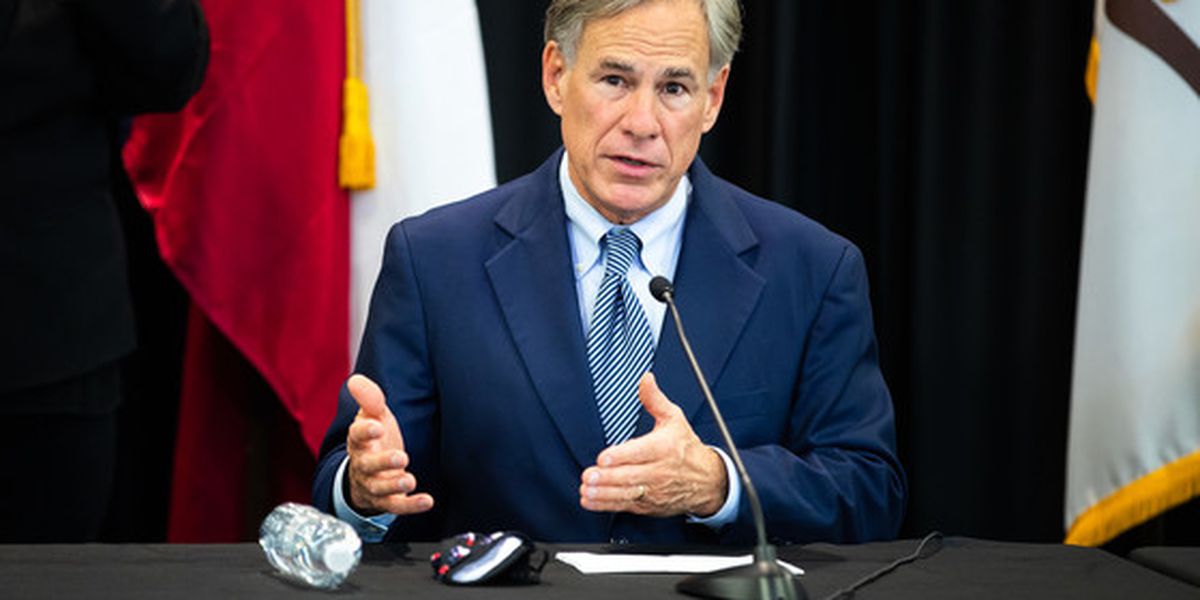