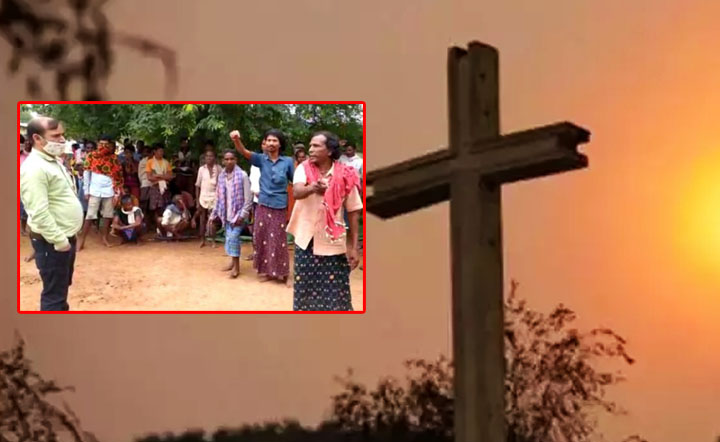 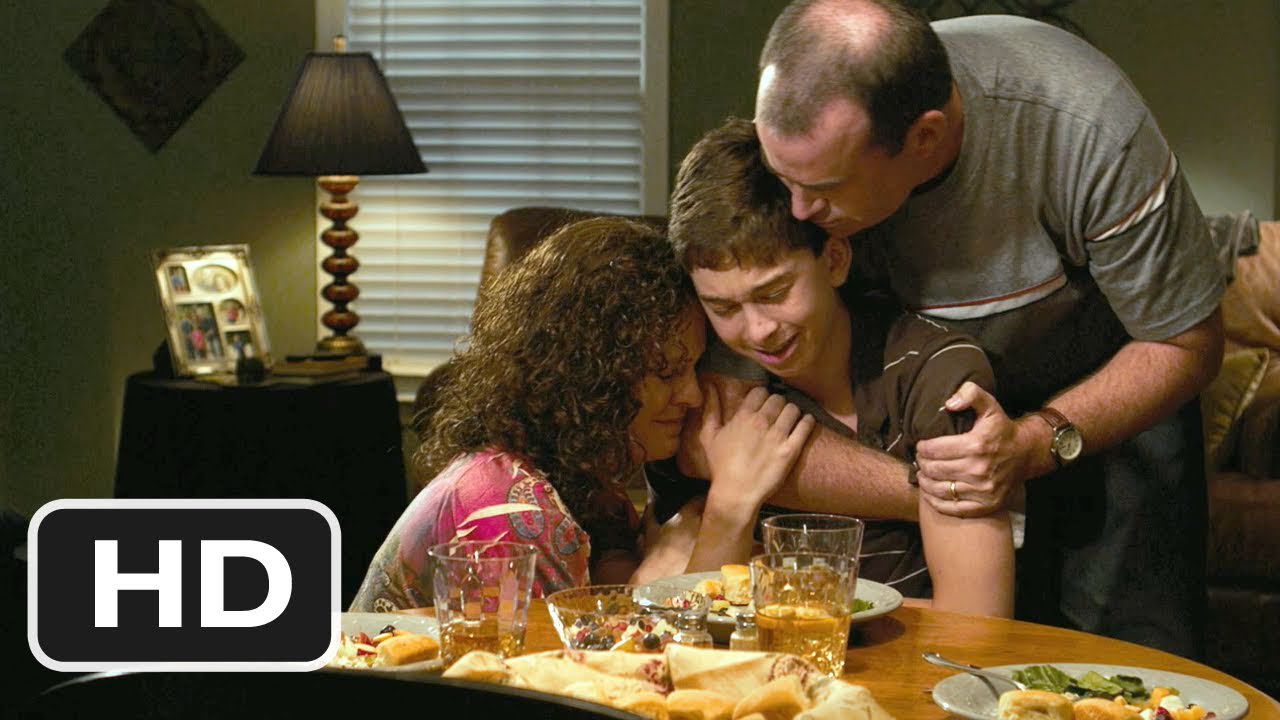 Award-winning filmmakers Alex and Stephen Kendrick announced they will be rereleasing their blockbuster film “Courageous” with new scenes and a new ending.

The fourth film from Sherwood Pictures is scheduled to be rereleased next year in theaters. The brothers said viewers “will get to see what happens to many of the characters ten years later! It’s a new ending with a few surprises!”

The Christian film follows Sheriff’s deputy Adam Mitchell (Alex Kendrick) who “endures a terrible personal tragedy that causes him to question what is really important to him. Taking comfort in his religion, Adam vows to become a better parent to his teenage son (Rusty Martin), and convinces his friends on the force to sign a pledge that they will all strive to become better Christians and better parents,” the film synopsis reads.

The successful Christian filmmakers are also gearing up to release a new film in the new year, following the success of “Overcomer,” which was released in 2019. Alex Kendrick attended the 28th annual Movieguide Awards earlier this year where he revealed the plans.

“We are shooting a movie this summer,” the actor told The Christian Post in an interview at the popular award show that honors faith and family content.

“We’re very excited about that and it’s a true story and it’s going to grab your heart. We love it!” he exclaimed.

The popular Christian actor said he and his brother, Stephen, who’s also his producing partner, “love the subject matter and what’s going to happen” as a result of it.

“We think it’s a very timely movie,” he noted.

Kendrick said he expects the film to be released in 2021.

The brothers are used to making original content such as their No. 1 box office hit “War Room,” but their next film was actually brought to them by a friend.

“We normally do write our own movies but this one was so powerful when we read it and we saw how it was very timely for today’s culture,” Kendrick told.
Sources:Christian Post 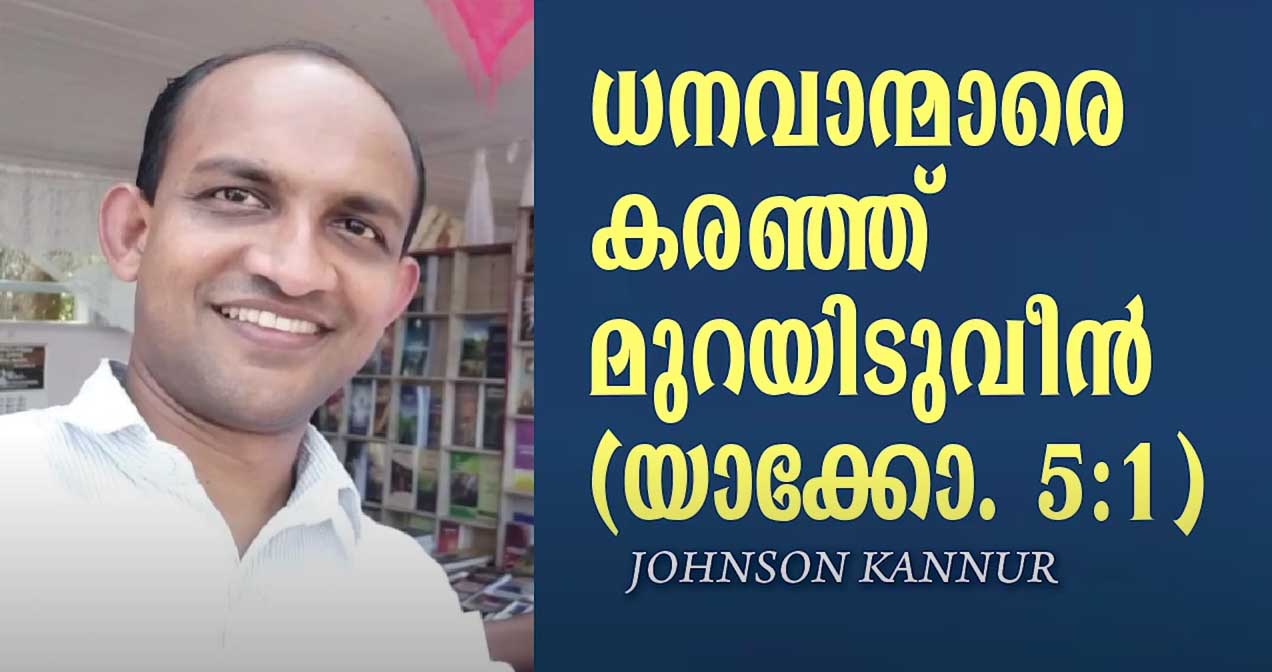 Award-winning filmmakers Alex and Stephen Kendrick announced they will be rereleasing their blockbuster film “Courageous” with new scenes and a...

Niger– On October 27, a missionary named Phillip Walton, was at his home in the town of Birnin Konni, near...

North Korea– It is no secret that North Korean Christians are facing one of the harshest regimes when it comes...