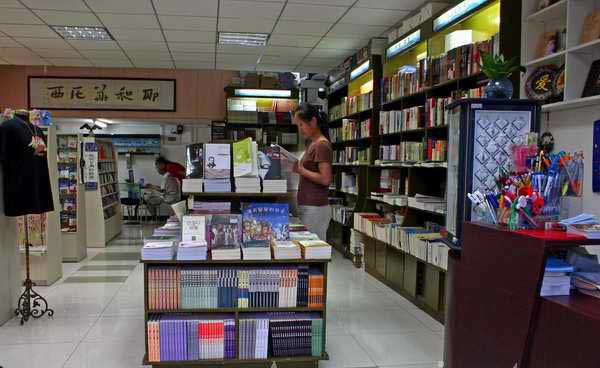 A Chinese Christian online bookstore owner has been sentenced to seven years in prison and fined nearly $30,000 for engaging in what the regime deems as “illegal business operations.”

Persecution watchdog International Christian Concern reports that in September 2019, Chen Yu, who operated his online bookstore in Zhejiang province’s Taizhou city, was detained for selling unapproved religious publications imported from Taiwan, the U.S., and other countries.

Last week, he was sentenced to seven years in prison and fined 200,000 RMB ($29,450), according to a document from the People’s Court of Linhai City, shared by Father Francis Liu from the Chinese Christian Fellowship of Righteousness.

Additionally, Chen will also have his iPhone confiscated, while the 12,864 Christian books from his bookstore will be destroyed by the Linhai City Public Security Bureau.

ICC reports that police also launched a nationwide investigation to track down the bookstore’s customers through sale records and will confiscate their purchased books.

“From religious symbols, Chinese couplets, to Christian books, anything that features religious elements is no longer tolerated by the Chinese Communist Party,” she said.

Goh warned that the “disproportionate sentencing of Christians” such as Early Rain Covenant Church Pastor Wang Yi — who was sentenced to nine years in prison under the same charge as Chen Yu — “implies that the crackdown against Christianity will only intensify.”

“The U.S. government and international community should continue to stand up to the tyranny in Beijing,” she stressed.

As the Chinese Communist Party seeks to limit the influence of Christianity in China, authorities have increasingly cracked down on Christian booksellers and their customers.

Last year, the owner of Wheat Bookstore, Zhang Xiaomai, was detained on suspicion of “illegal business operations.” A government-issued document accused her of buying religious publications from overseas and illegally selling them.

Police subsequently launched a nationwide investigation to track down the bookstore’s customers through sales orders and confiscated their books.

A house church pastor from Shenzhen city in the southern province of Guangdong who was summoned for purchasing from Wheat Bookstore, told Bitter Winter, “People who buy Christian books are practicing believers, so the government looks into them to determine how dangerous they are to the stability of their regime.”

“The Communist Party has done too many shameful deeds and continues to suppress people. Our government has a guilty conscience,” the pastor added.

A house church preacher from Shandong also told Bitter Winter that the police investigated him after discovering that he had purchased religious materials on Taobao.com, a Chinese online shopping website.

“It seems to me that the government can access anything; I feel like I am running naked,” the preacher said.

In April 2018, the Chinese government banned online retailers from selling the Bible. Legally, the Bible can only be distributed by government-approved agencies that supervise the Christian churches in China.

The CCP has also amped up measures to destroy religious symbols. In the first half of 2020 alone, over 900 crosses were removed from state-run churches across China.

In several provinces across the country, authorities have ordered residents to replace pictures of Jesus with those of Chairman Mao and those of General Secretary Xi Jinping.

China is ranked as one of the worst countries in the world when it comes to the persecution of Christians, according to Open Doors USA’s World Watch List.

This week, Secretary of State Mike Pompeo stressed that “nowhere is religious freedom under assault more than in China,” warning that the CCP is trying to “snuff out the lamp of freedom, especially religious freedom, on a horrifying scale.”
Sources: Christian Post

Charlotte Pence Bond, daughter of Vice President Mike Pence, had the powerful intervention of the Holy Spirit in her life.

The survey found that 6.5% of Indians in the United States live below the poverty line 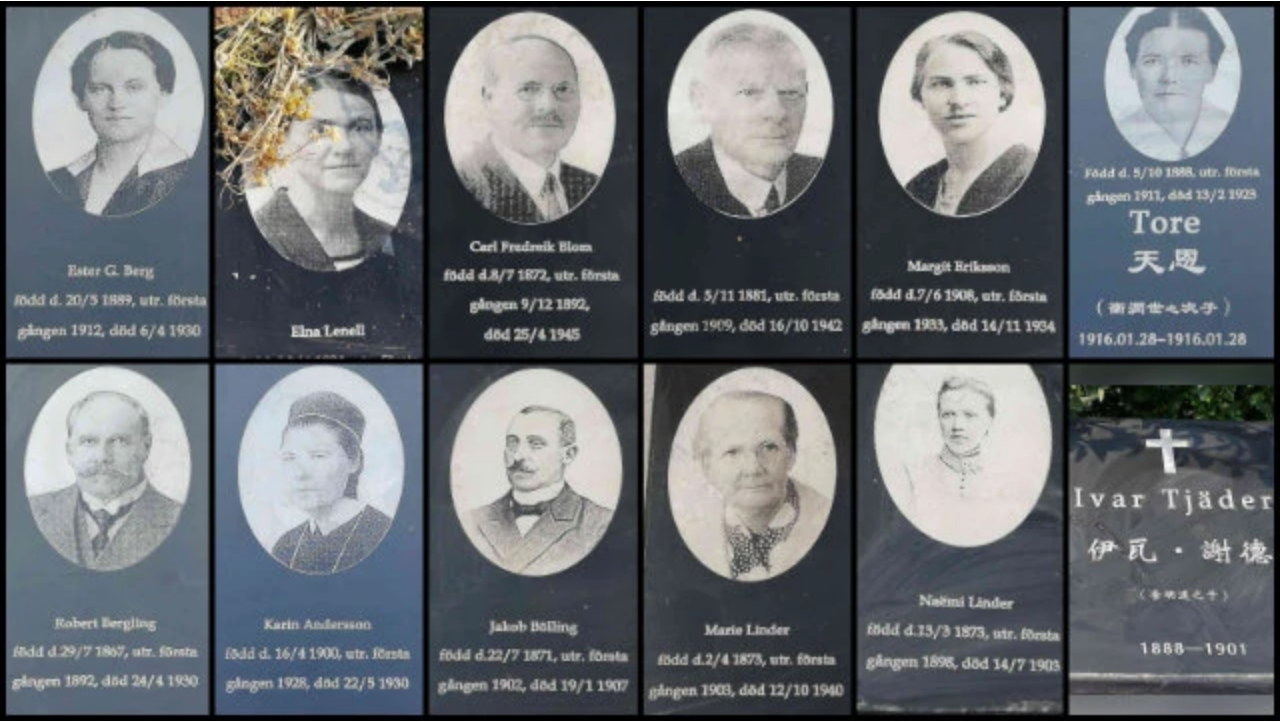 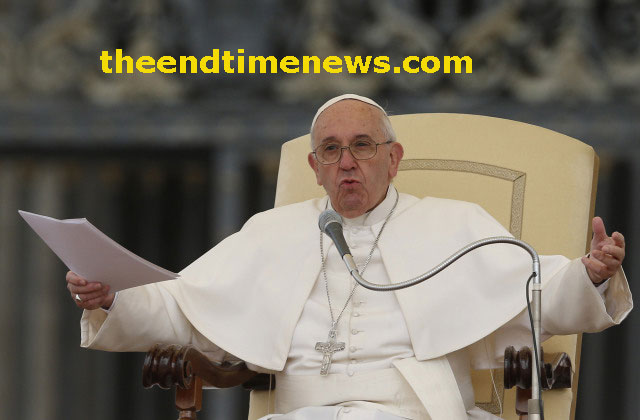