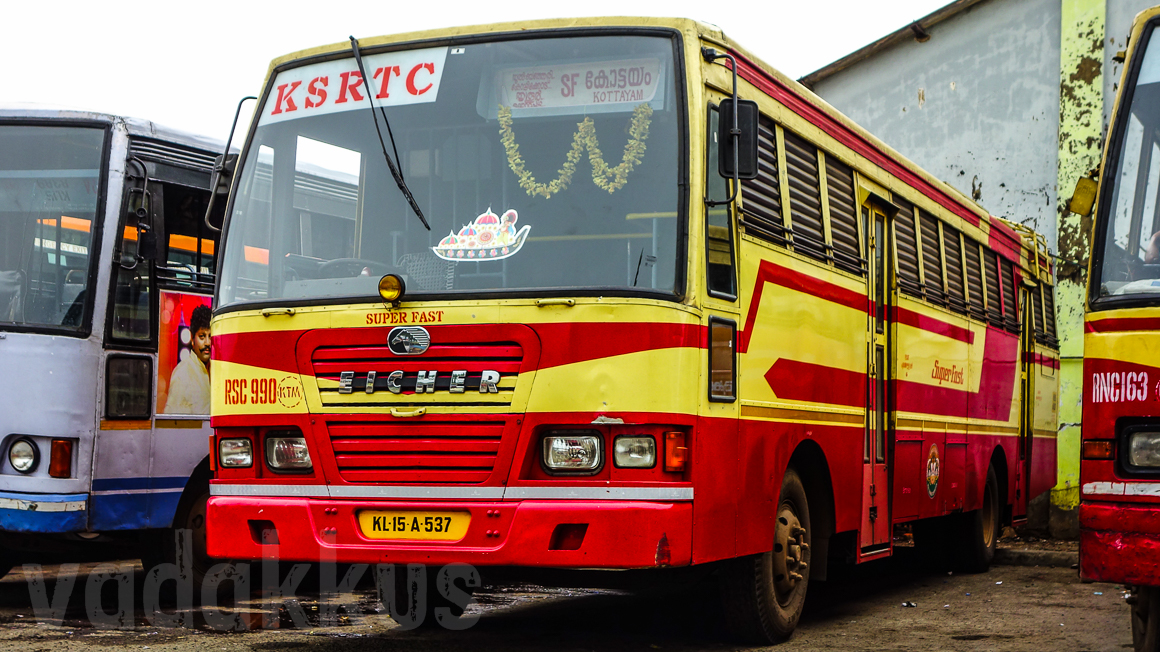 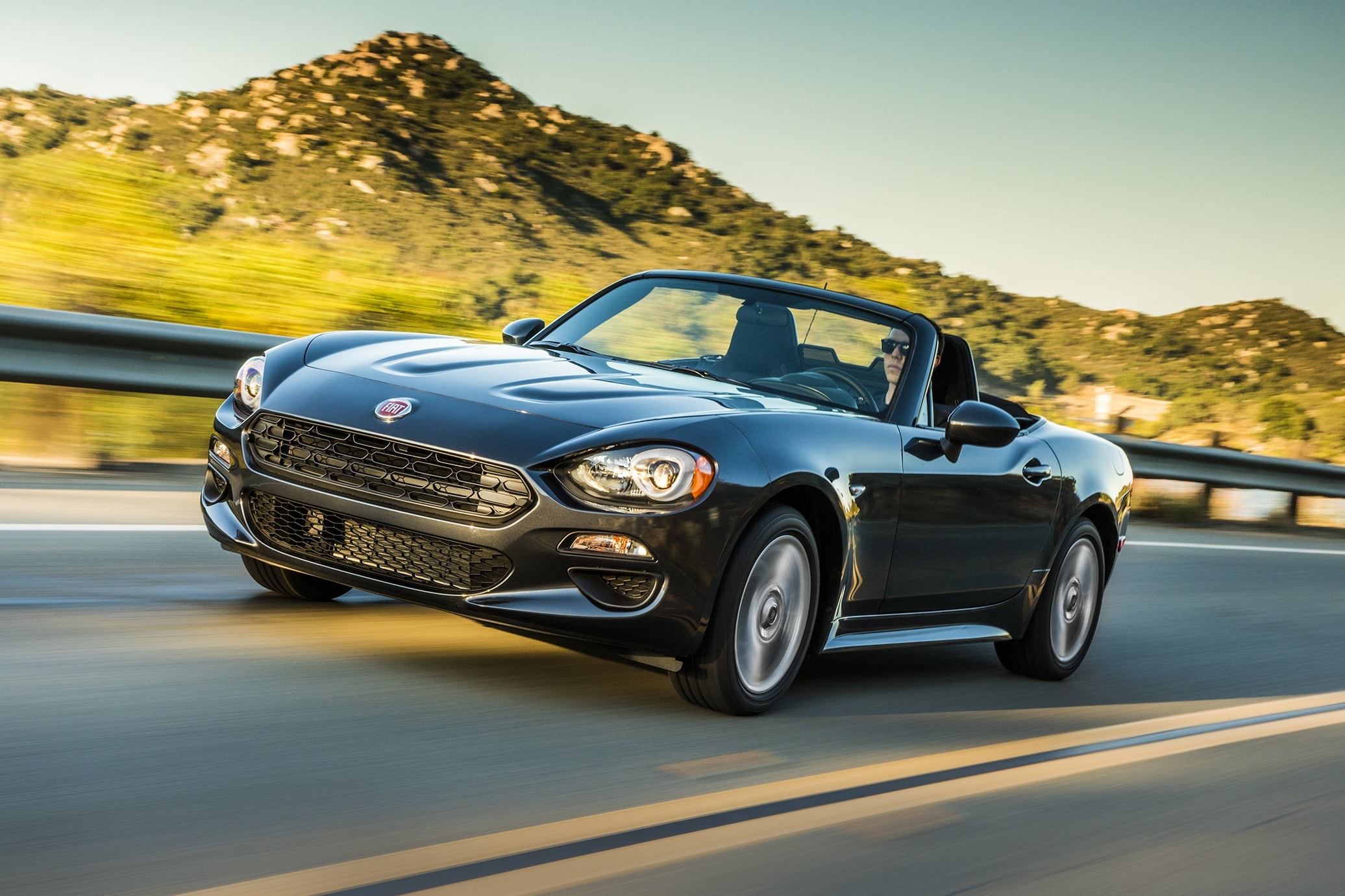 Imitation is the best form of flattery and somehow China and Dubai are getting increasingly good at it. Whether it is copying buildings, monuments, or even entire cities to the point of mimicking the street lamps perfectly, China has done it all. Dubai though has its own subtle influences, is nothing like China when it comes to dupliculture. They have managed to create and make waves with their architectural marvels, all on their own merit. The same can’t be said about the new taxi service launched in Dubai that mimics the ‘London Taxi’ models that will be seen zipping the streets of Dubai this year. Roads and Transport Authority (RTA) has announced to launch the ‘London Taxi’ model service using hybrid vehicles. These vehicles come in a semi-curved shape and black color that mimic the iconic London Cab operating in the British capital that offers enough room to seat six people in a separate cabin comfortably. It is a pretty up-to-date model with features like a satellite-based navigation system, voice command system, forward-collision warning system, blind-spot monitoring system, and lane departure warning system in addition to a WIFI network. Dubai’s ‘London Taxi’ will come equipped with a dual-engine for better control of the vehicle, an accelerated braking system, and a battery that needs 30 minutes to recharge using the fast charging feature.

The Dubai Taxi Corporation aims to launch the taxi trials this February onwards, and service will be available at the Dubai International Airport only for now. Mattar Mohammed Al Tayer, Director-General, Chairman of the Board of Executive Directors of the Roads and Transport Authority (RTA), said, ‘ the new service comes as part of the RTA’s plans to improve the taxi service in Dubai further.’