Related Topics:FeaturedWhatsApp payments
Up Next 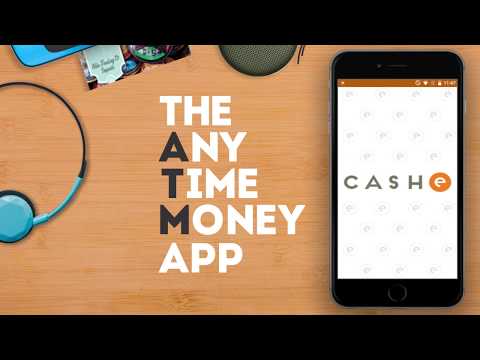 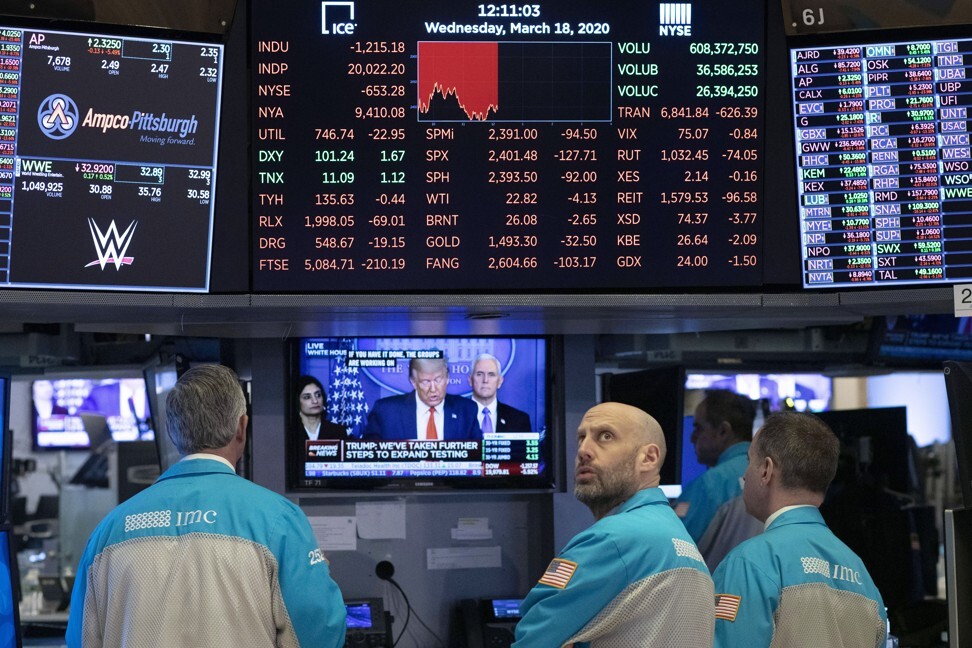 The New York Stock Exchange (NYSE) said it would no longer delist three of China’s biggest telecommunications companies to comply with a November 2020 executive order by outgoing US President Donald Trump, in a surprise policy U-turn before the first delisting takes effect.

The NYSE had announced the delisting plan on New Year’s Day, in an unprecedented step to remove the American Depositary Shares (ADS) of the three Chinese companies to comply with Trump’s order that bars American investors from trading in companies with ties to China’s military. All three companies are state-owned entities managed by government-appointed managers.

The NYSE reversed its delisting decision after “further consultation” with regulatory authorities, according to a market notice on Tuesday, without elaborating. The NYSE did not respond to a request for comment after US office hours.

Unicom’s shares jumped 8.5 per cent to a seven-week high of HK$4.85, while China Telecom advanced by 3.4 per cent to HK$2.16. Shares of China Mobile, the operator of the world’s largest cellular phone network, rose 5.1 per cent to HK$46.10 after making their biggest intraday gain in nearly 10 months.

“I always thought this decision bizarre to start with,” said Jefferies’ head of telecoms research Edison Lee, pointing out that the New York-listed shares of CNOOC, a unit of state-owned China National Offshore Oil Corporation, were not designated for delisting. “It was not a consistent decision.”

The three Chinese telecoms companies listed their ADSs in New York following their initial public offerings in Hong Kong, giving US-based and European investors access to trade their equities during US market hours.

The three ADSs are thinly traded on the NYSE, with the heaviest-traded China Telecom ADSs comprising no more than 12 per cent of the number of H-shares that changed hands everyday in Hong Kong in 2020. For China Mobile, the ratio was a mere 6.9 per cent, according to Bloomberg’s data.
Still, the three companies said on Monday that they would take steps to protect their “lawful rights”.

“The company will promptly conduct an investigation and analysis and strengthen its communication and liaison with the regulatory authorities of its listing venues, with a view to protecting the lawful rights of itself and holders of the company’s securities,” China Mobile said in an exchange filing.

“The role of the US as the global financial centre is dependent on the trust by global companies and investors in the inclusiveness and credibility of its rules,” the Chinese foreign ministry’s spokeswoman Hua Chunying said during a regular Tuesday press briefing in Beijing, reiterating that the plan to delist the Chinese companies “have seriously breached the much-touted principles of market economy and fair competition , as well as international economic and trade rules.”

China Unicom and China Telecom said separately on Tuesday that they remain listed on the NYSE, but NYSE Regulation would continue to evaluate the applicability of the executive order to the companies and their “continued listing status”.

“The company will continue to closely monitor the development of this matter and will publish further announcement as and when appropriate,” China Telecom said in a stock exchange filing. “In the meantime, investors are advised to exercise caution in dealing in the securities of the company.”

Trump signed an executive order on November 12 that barred American investors from owning or trading shares of 35 companies that the US claims are owned or controlled by the Chinese military.

On December 28, the Trump administration provided further clarification that the order applied to all “US persons” ranging from individuals to pensions funds and would block investors from owning exchange-traded funds (ETFs) and index funds that included the 35 companies and any of their 50 per cent-owned units and subsidiaries. US persons have until November 2021 to divest their holdings.

The NYSE’s reversal came just after FTSE Russell announced it would remove Unicom, Panda Electronics Group and Semiconductor Manufacturing International Corporation (SMIC) from its global stock benchmarks to comply with the December guidance. The stocks would be removed from the FTSE Global Equity Index Series (GEIS), the FTSE China A Inclusion indices and associated indices beginning on Thursday, the index compiler said.

“FTSE Russell will continue to monitor for any further updates from the [US] Department of Defense (DOD) and the Office of Foreign Assets Control (OFAC),” the company said. “Any additional names published by the DOD and OFAC as being subject to sanctions will be evaluated after 11 January 2021.”

The uncertainty over how US policies will affect US-listed Chinese firms could benefit Hong Kong Exchanges & Clearing (HKEX), the operator of the city’s stock exchange.

In the past two years, the Hong Kong bourse has attracted secondary listings from several high-profile US-listed Chinese companies, such as this newspaper’s owner Alibaba Group Holding, NetEase and JD.com, as tensions rose between the world’s two biggest economies.

HKEX recently surpassed CME Group to become the most valuable stock exchange operator in the world, now valued at about US$75 billion. The company’s shares rose 15 per cent since the end of November.

The company’s recent share rise has been driven in part by further escalation in US-China tensions, including the potential for US delistings of Chinese firms, according to Citigroup analyst Tian Yafei.

Delistings of Chinese companies, such as those previously announced by the NYSE, are likely to “reinforce HKEX’s status as the key listing venue for companies,” Tian said in a note on Monday. “Chinese could also accelerate secondary listings” in Hong Kong, the bank added.