Welcome to WordPress. This is your first post. Edit or delete it, then start writing!

We Found the Sexiest Lingerie on the Internet 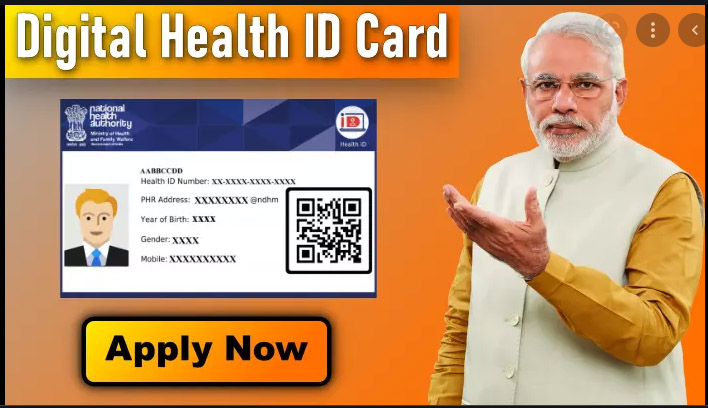 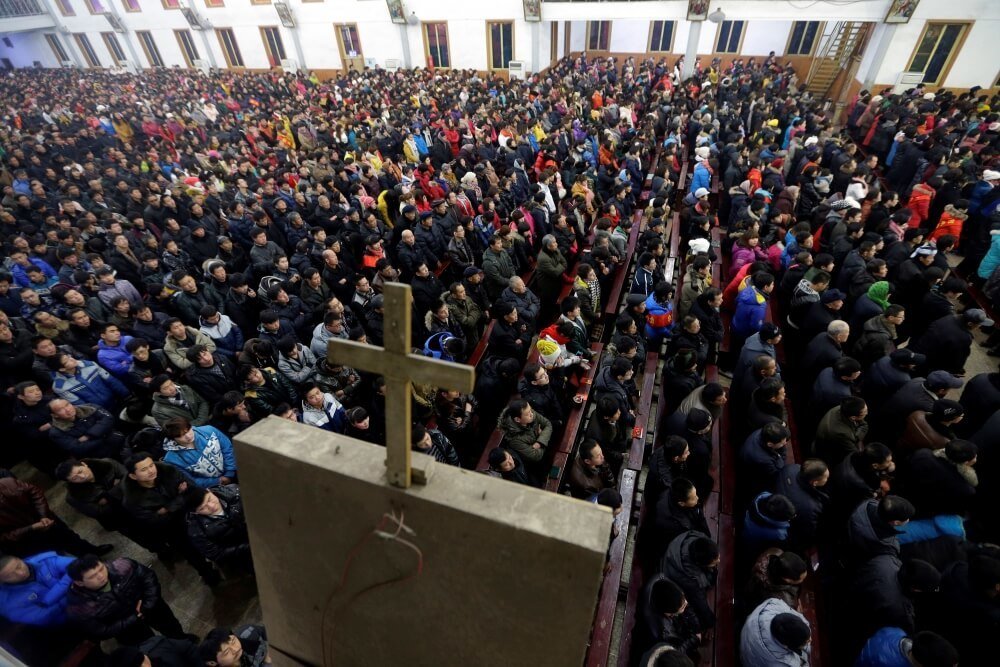 Though Chinese Christians are banned from honoring their own martyrs, they are now required to pray for communist soldiers who died in the war with imperial Japan to “demonstrate the good image of peace-loving Christianity in China.”

According to religious liberty magazine Bitter Winter, the Chinese Communist Party recently issued a new directive requiring state-sponsored churches to pray for soldiers of the Red Army who died during the resistance war against Japanese occupation forces.

The directive was reportedly sent to all churches that are part of the government-controlled Protestant Three-Self Church.

In part, the directive orders churches to “organize peace prayer worship activities to commemorate the 76th anniversary of the victory of the Chinese People’s War of Resistance against Japanese Aggression and the World Anti-Fascist War around Sept. 3, according to the actual situation.”

It adds: “Local churches and congregations may, according to the actual local situation, carry out relevant peace prayer activities in a small and decentralized form, in line with the local requirements for prevention and control of the new COVID epidemic, to further promote the fine tradition of patriotism and love of religion and to demonstrate the good image of peace-loving Christianity in China.”

Churches are further “required to submit evidence of the relevant activities (text, video and photo materials) to the Media Ministry Department of the China Christian Council by September 10” or face consequences, according to Bitter Winter.

In August, members of the Theological Seminary in Fujian were also invited to attend a celebration to pay tribute to martyrs of what China dubs “People’s War of Resistance Against the Japanese Aggression.”

Prayers were held seeking the intercession of “Jesus, the King of Peace” for the “peaceful reunification” of China, Bitter Winter reported.

Though the CCP requires churches to pray for deceased communist soldiers, Bitter Winter notes that Christians in China are forbidden to pray for their martyrs, and those killed by the CCP cannot be commemorated.

Religious persecution is worsening across China, as President Xi Jinping’s “sinicization campaign,” introduced in 2015, seeks to bring religions under the officially atheist party’s absolute control and into line with Chinese culture.

In May, the CCP ordered churches affiliated with the government to plan celebrations to mark 100 years of its existence.

In addition to asking religious persons to learn the history of the party, go on a “pilgrimage” to visit revolutionary sites, or hold exhibitions at religious venues, churches were required to host events featuring centennial celebrations.

The Chinese Patriotic Catholic Association in Jiangbei district of Chongqing city subsequently held a “Grateful and Praise for the CCP Blessing Mass” at one of its worship gatherings.

“The Church should organically unify ‘Love Party, Love Country, and Love Socialism’ and faith; boldly speak about politics, while speaking about faith in accordance with law,” Ding Yang, the priest who officiated the mass, was quoted as saying.

Open Doors USA, which monitors persecution in over 60 countries, estimates that there are about 97 million Christians in China, a large percentage of whom worship in what China considers to be “illegal” and unregistered underground home churches.

However, house church leaders are under intense pressure to join the government-controlled church. Those who refuse face intense persecution, as the government has installed more than 170 million facial recognition cameras, many in or near churches, to identify those who attend worship services.

Christians are often charged with participating in cults or with other crimes against the CCP, such as “bad business practices” or “intent to undermine the state.” The government has also imposed a ban on the online sale of Bibles.

Authorities also pressure Christian parents by refusing their children an education, threatening to send their children to government re-education camps or forcibly remove adopted children from their parents.

The U.S. State Department has labeled China as a “country of particular concern” for “continuing to engage in particularly severe violations of religious freedom.”
Sources:Christian Post