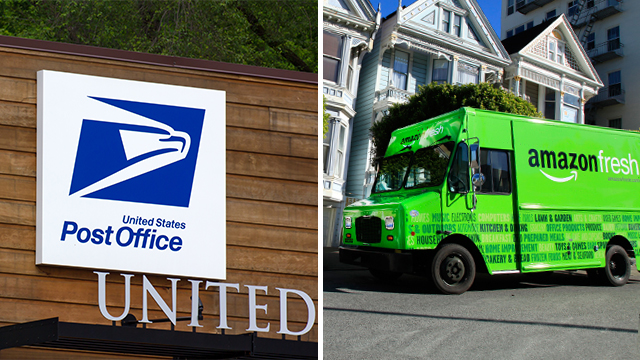 Related Topics:amazonFeaturedpost office
Up Next 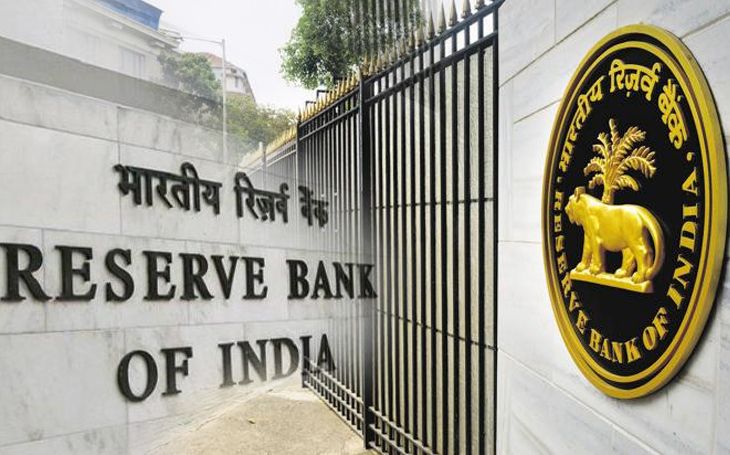 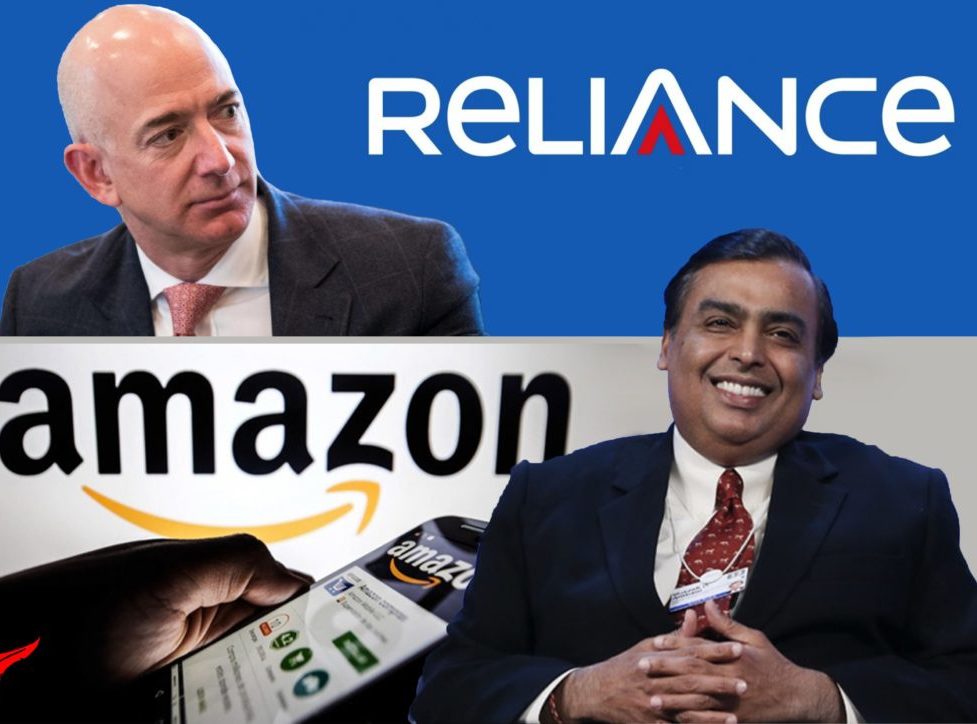 Indian billionaire Mukesh Ambani’s Reliance Industries Ltd. is offering to sell a roughly $20 billion stake in its retail business to Amazon.com Inc., according to a person with knowledge of the matter.

Amazon has held discussions about investing in the conglomerate’s Reliance Retail Ventures Ltd. unit and has expressed interest in negotiating a potential transaction, the person said. Mumbai-based Reliance Industries is willing to sell as much as a 40% stake in the subsidiary to Amazon, the person said, asking not to be identified because the information is private.

A deal, if successful, would not only create a retail behemoth in India but will also turn Jeff Bezos and Asia’s richest man from rivals into allies in one of the fastest-growing consumer markets in the world. At $20 billion, the deal would be the biggest ever in India as well as for Amazon, according to data compiled by Bloomberg.

Shares of Reliance Industries surged to a record. The stock advanced 7.1% in Mumbai — the most since April 22 — pushing the company’s market valuation past $200 billion. It was the day’s top gainer on the benchmark S&P BSE Sensex, which rose 1.7% Thursday.

In India, where a lot of people still shop in tiny street-corner stores, the deal could be Amazon’s way of acknowledging that it needs a locally-entrenched partner with a strong on-the-ground presence. For Amazon, Reliance would provide a brick-and-mortar component to its ambitions in a country where online purchasing still accounts for a minuscule share of an estimated $1 trillion retail market.

“The deal would be a highly complementary one that builds on the strengths of either side,” said Utkarsh Sinha, managing director at Bexley Advisors in Mumbai. “Amazon comes with the might of its warehousing capabilities and the ability to streamline supply chains and sweat assets for maximum returns.”

Amazon hasn’t made any final decision on the size of its potential investment, and talks could still fall apart, the person said. A representative for Amazon declined to comment.

“As a policy, we do not comment on media speculation and rumors,” a Reliance spokesman said in an emailed response to Bloomberg News. “Our company evaluates various opportunities on an ongoing basis. We have made and will continue to make necessary disclosures in compliance with our obligations.”

Any deal between the two would also bolster the partnership that was indirectly forged last month through an unrelated purchase by Ambani’s group when it bought assets of indebted rival Future Group. Amazon had invested in one of Future’s unlisted firms last year and later expanded the alliance.

Such an investment by Amazon also means the titan is altering its playbook after learning from past failures in the region. Earlier, the online juggernaut’s strategy of going it alone in China flopped in the face of competition from domestic giants including Alibaba Group Holding Ltd. and JD.com Inc.

For Reliance, the deal will give further credence to Ambani’s ambitions to create an e-commerce giant for India akin to Alibaba Group. Reliance Retail already lured about $1 billion from Silver Lake Partners, in a deal that valued the firm at about $57 billion.

The investment in Ambani’s retail ventures comes after he raised $20 billion selling stakes in his technology venture — Jio Platforms Ltd. — to investors including Facebook Inc. and Google.

The 63-year-old-tycoon, who’s added $24 billion to his personal wealth this year, told shareholders in July that the retail unit would be next in line for investors to come on board.

Paytm is back hours after it was banned from Google Play for violating the platform’s rules for content. Paytm is...

Washington — The Trump administration said Friday it would bar the Chinese-owned mobile apps WeChat and TikTok from U.S. app...