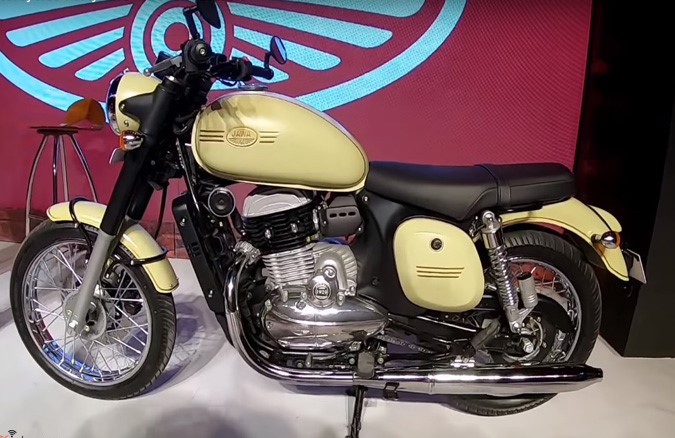 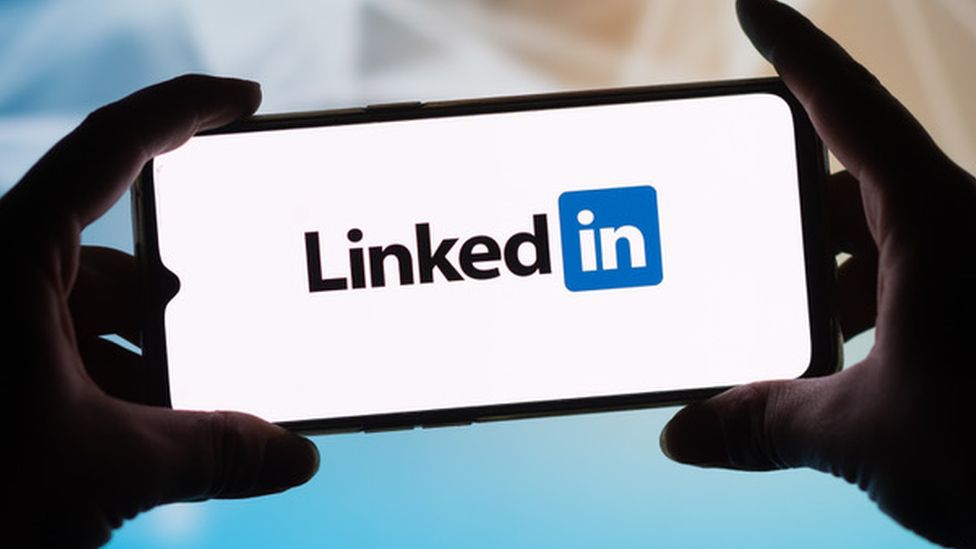 India has more than 10 crore crypto owners now, highest in the world

Crypto market remains to be volatile. It has seen some major dips. For most of this year, there have been conversations around a possible ban on cryptocurrencies in India. Yet, none of that has stopped Indians from investing in popular cryptocurrencies like Bitcoin, Ethereum and others. The country now has more than 10 crore crypto owners in the world, according to broker discovery and comparison platform BrokerChooser. The total number of crypto owners in India now stands at 10.07 crore, which puts it ahead of every other country in the world.

What’s astonishing is the margin between India and the US which sits at the next second. The United States has 2.74 crore crypto owners, followed by Russia (1.74 crore) and Nigeria (1.30 crore). This also has to do with the population. Despite a vast base of crypto owners, India sits at fifth spot when it comes to crypto owners as a percentage of the total population. Nearly 7.30 per cent of India’s population owns crypto-coins.

Ukraine ranks first in this list with 12.73 per cent of the total population owning crypto, followed by Russia (11.91 per cent), Kenya (8.52 per cent) and the US (8.31 per cent). The US saw the highest number of crypto-related searches, followed by India, the UK and Canada.

The rise in crypto owners coincides with the popularity of popular crypto coins like Bitcoin. The cryptocurrency has given 50 per cent returns since the start of the year. Others like Ethereum, Ripple and Dogecoin have also given good returns.

In a bid to encourage a “baby boom,” advocated by Mizoram’s churches and civil society organisations, the state’s sports minister...