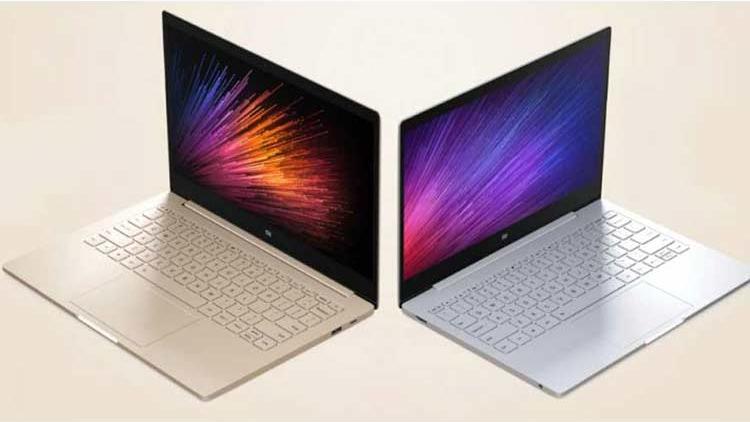 Xiaomi has launched two new laptops – Mi Notebook Air 13.3-inch and 15.6-inch. Both the laptops are powered by Intel’s 8-generation Cor i3 chipset and run on Windows 10 Home Edition. Prices of the new laptops start at Rs 41,000 . Xiaomi’s new laptops will go on sale on November 11 in China.

The laptop has a HD front-facing camera and 40W battery. Other key features of the laptop include Bluetooth 4.1, fingerprint sensor, Wi-Fi, and USB Type-C support. The device is priced at Rs 41,000

The 15.6-inch display on Mi Notebook Air comes with full HD resolution and 178-degree viewing angle. It is also one of the first Xiaomi laptops to come with a separate numeric keypad and has dedicated calculator button, scroll lock and browser key.

It has 4GB of RAM and 128GB SSD for storage. It supports 1TB of mechanical hard drive for external storage. Running on Intel’s 8-generation Core i3 processor, the laptop comes with a few heat dissipation mechanisms like double outlet, dual fan and 2+2 heat pipe. Connectivity options include HDMI, USB 3.0, USB Type-C, and Wi-Fi. The laptop will go on sale for Rs 35,000

Related Topics:FeaturedXiaomi Mi Notebook
Up Next 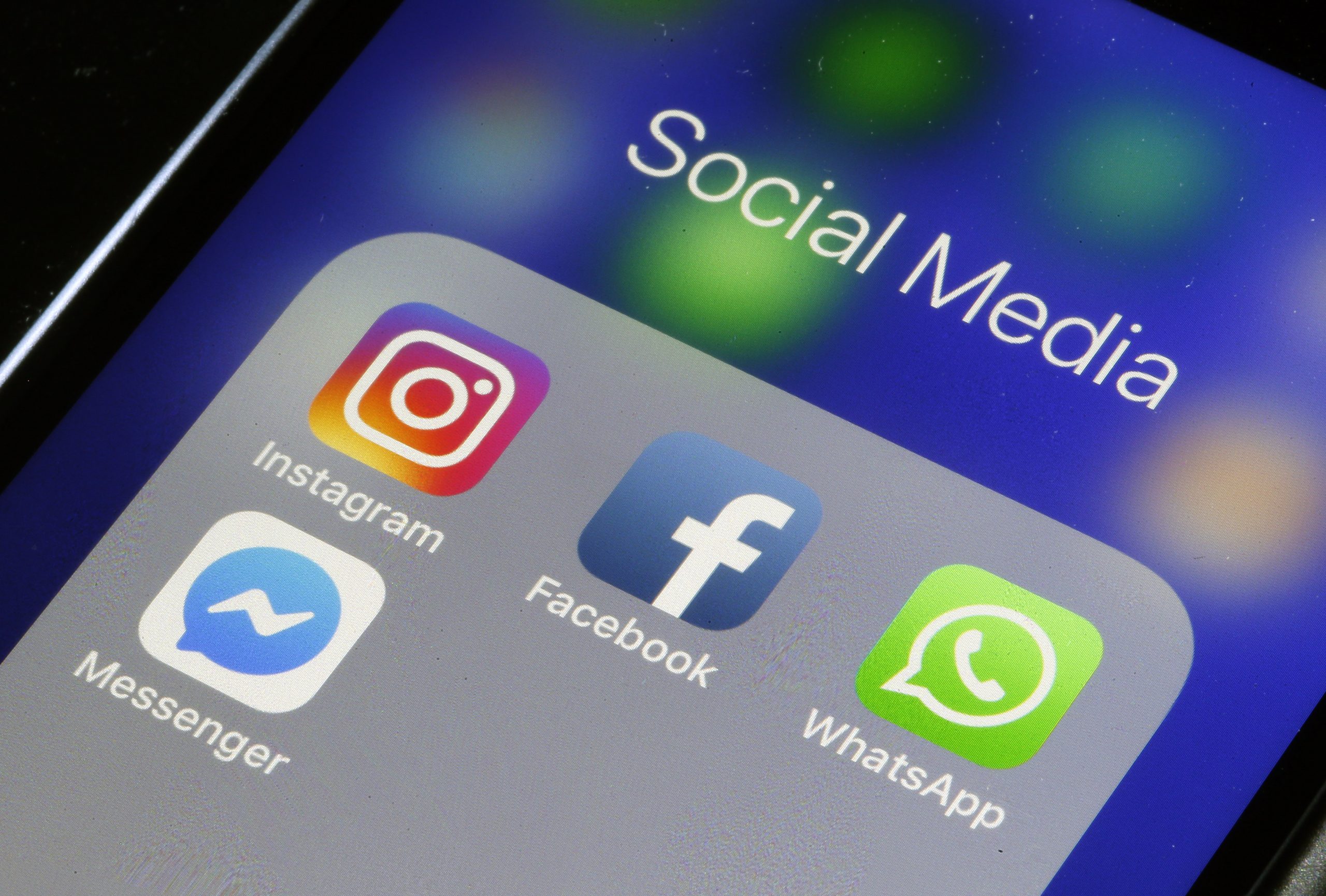 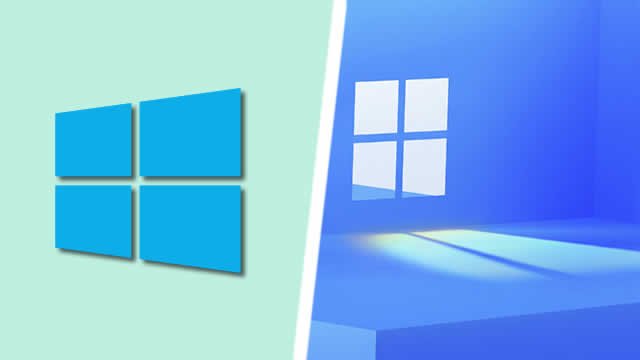