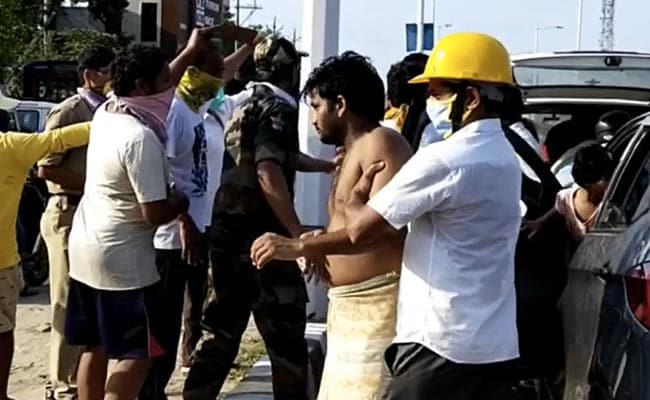 Related Topics:FeaturedLG Polymers gas
Up Next

Egypt – Following a mob attack by Islamic extremists against Egyptian Christians in the village of Barsha on November 25th, local Muslims are calling for a commercial boycott against Christians. On November 29th, extremists again attacked the properties of local Christians. This was the same day when a reconciliation meeting was scheduled, but it was cancelled because of this latest violence.

This latest series of tension was sparked after a Christian man allegedly posted a comment on Facebook that was viewed as insulting to Islam. Reports indicate that hundreds of local Muslims responded by attacking the homes and properties of Christians. This included an attempt to attack the church of Abou Sefin. Police have subsequently arrested both Christians and Muslims.

It is common in Egypt for entire Christian communities to be punished for the perceived wrongs of one. Blasphemy is illegal in Egypt, and social media is the common thread uniting most blasphemy cases within the past year. While police often deploy to contain the mob violence, it is Christians who pay the heftiest price. Egypt must not only protect free speech and freedom of conscience, but also the authorities must not re-victimize the victims by caving to the demands of their aggressors.
Sources:persecution