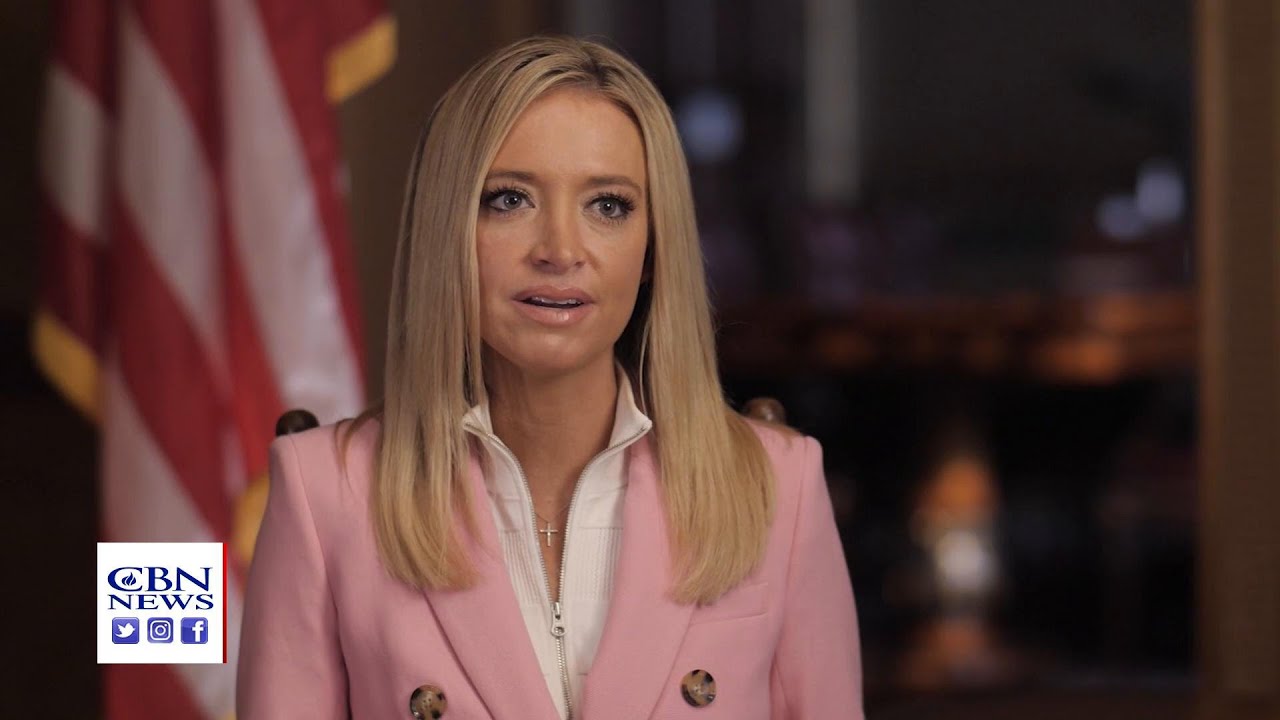 50 lakh people affected by Covid; The UN wants the developed countries to learn from Africa

The Redeemed Life of Ravi Zacharias: How a Skeptic Became a Leading Voice for Christianity