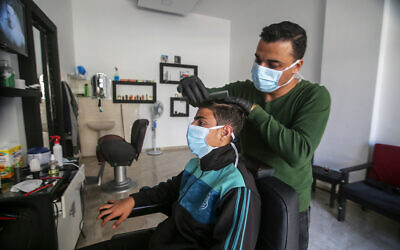 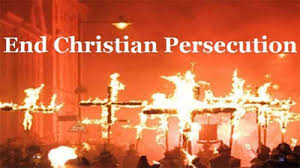 India – According to Asia News, Christians in India are concerned by escalating anti-Christian violence in Chhattisgarh. In recent months, at least two Christian communities have been brutally attacked and displaced by religious extremists in the state.

“Extremist fringe groups are artfully using propaganda to stir up suspicion and enmity among various groups in order to divide along communal lines,” Sajan K. George, President of the Global Council of Indian Christians (GCIC), told Asia News. “We are deeply concerned by the growing number of attacks and incidents involving tribal Christians in Chhattisgarh.”

On November 25, at least 27 people were injured in an anti-Christian incident in Chinghawaram, a village located in the Sukma district of Chhattisgarh. According to local reports, four Christians required hospitalization due to the severity of their injuries.

“In Chhattisgarh, Christians are falsely accused of proselytizing,” George told Asia News. “Ironically, these radical groups attack Christians to convert them to Hinduism.”

“GCIC is deeply concerned by what is happening in many tribal areas,” George continued. “Serious episodes of large-scale anti-Christian violence have been reported.”
Sources:persecution