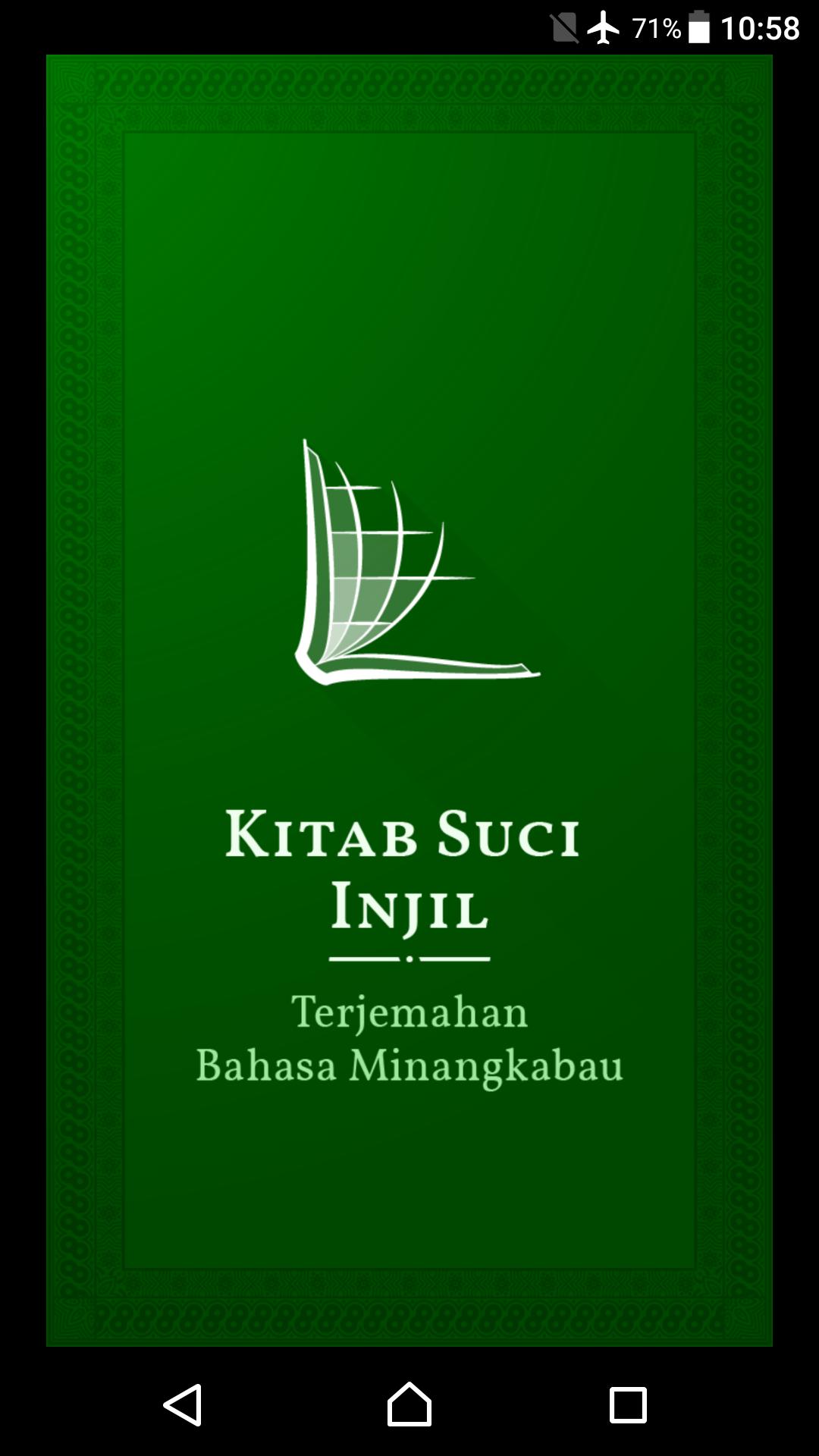 A mobile phone application that enables members of an Indonesian tribal group to read the Bible in their own language has been removed from the Google Play store following protests by a local authority.

In a letter to the minister, which went viral on social media over the weekend, Prayitno said “the people of Minangkabau object to and feel very uncomfortable with the application” and that it undermines Minangkabau culture.

The majority of West Sumatra’s population are from the Minangkabau ethnic group, who are mostly Muslims.

Prayitno not only demanded the removal of the application from the Google Play but also demanded similar applications from being made available in the future.

According to West Sumatra Communication and Information Agency head Jasman Rizal, the application has since been removed.

He said critics of the move should try to understand the culture of the people of Minangkabau.

“It means that the people of Minangkabau are Muslims, and if there are people who claim that they are Minangkabau but do not adhere to Islam, they are customarily not recognized as Minangkabau people,” news portal quoted him as saying.

Halili Hasan, research director at the Jakarta-based Setara Institute for Democracy and Peace, criticized the removal.

“The Holy Bible in the Minangkabau language … is not against the law or the constitution and, in fact, is a good initiative to develop interfaith literacy,” he said.

“The Communications and Information Ministry should have rejected the West Sumatra governor’s demand.”

He said the demand set a bad precedent, adding the application should have been seen as “a digital innovation.”

“The application deserves appreciation as it is an effort to build interfaith understanding so that prejudices, fears and threats that result from a lack of it can be reduced,” Hasan said.

Information Minister Plate could not be reached for comment. 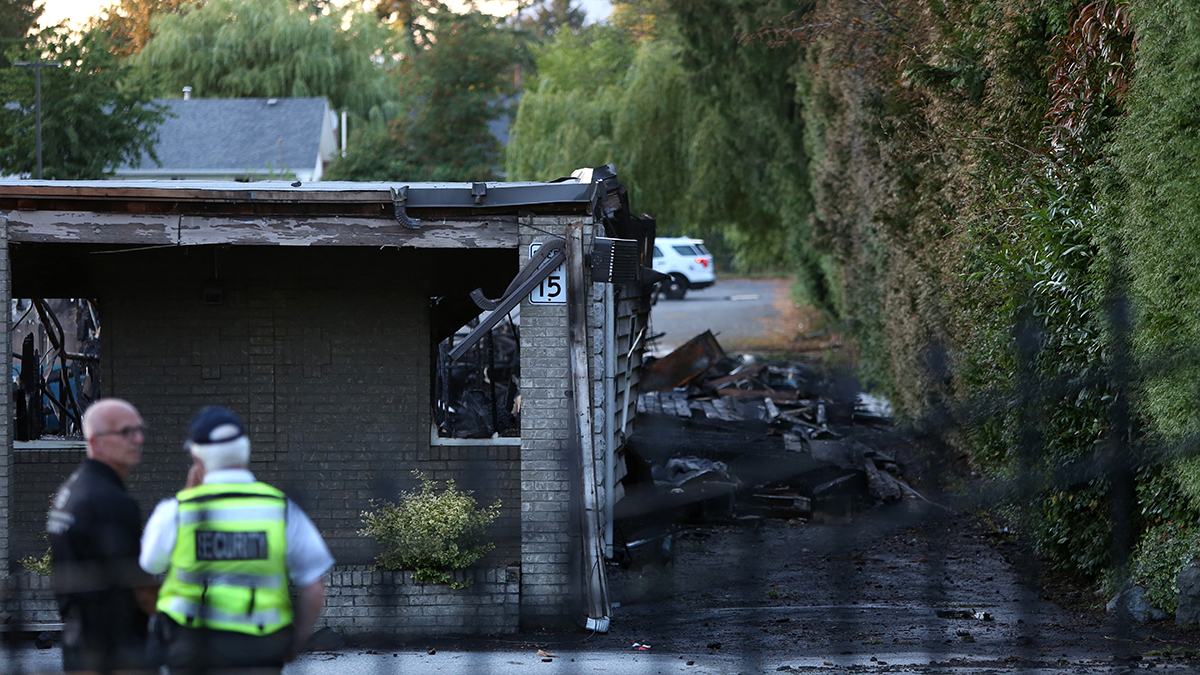