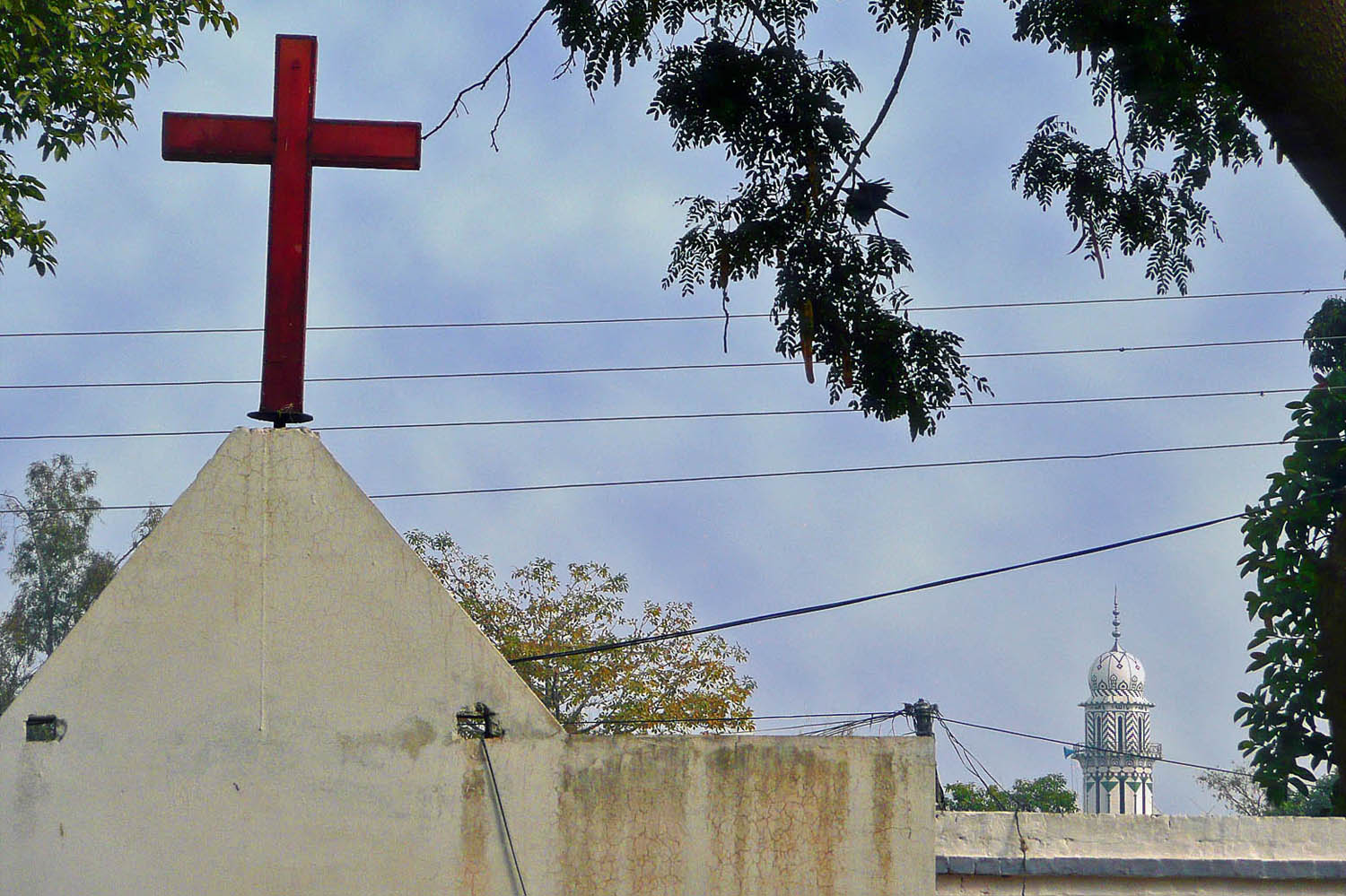 Pakistan – According reports on social media, a community of Pakistani Christians were forced to remove a cross from a church under construction in a village near Baloki, over 40 miles from Lahore, the capital city of the Punjab province.

“We constructed three floors of minarets on a church and fixed the cross on top of that,” Barnabas, a Christian resident of the village stated in a video uploaded on social media. “However, [the cross] was removed after we received threats from local Muslims.”

“The Muslims [demanded] we remove the cross and all three floors of the minarets,” Barnabus continued. “Therefore, we had to obey them. Now, the building does not look like a church. It’s just a room and therefore we are sad.”

“We agreed to the demands with broken hearts,” Pastor Ilyas, a local pastor, reported. “Although it was an illegal demand against Pakistan’s constitution, which guarantees religious freedom to all citizens. The authorities must look into this matter and ensure freedom of religion to all the segments of society.”

“We will fix a cross on the church wall,” Pastor Ilyas continued. “We took this decision for the safety and protection of Christians in the village. Muslims threatened that if we don’t remove the cross, they will ban the prayer services and take the church property.”
Sources:Persecution 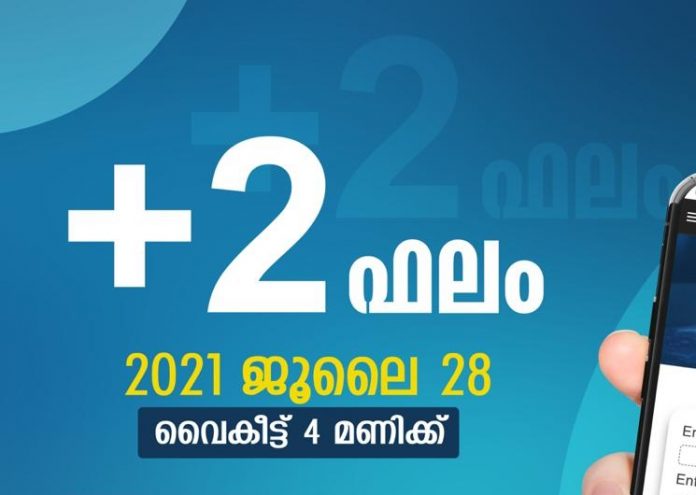 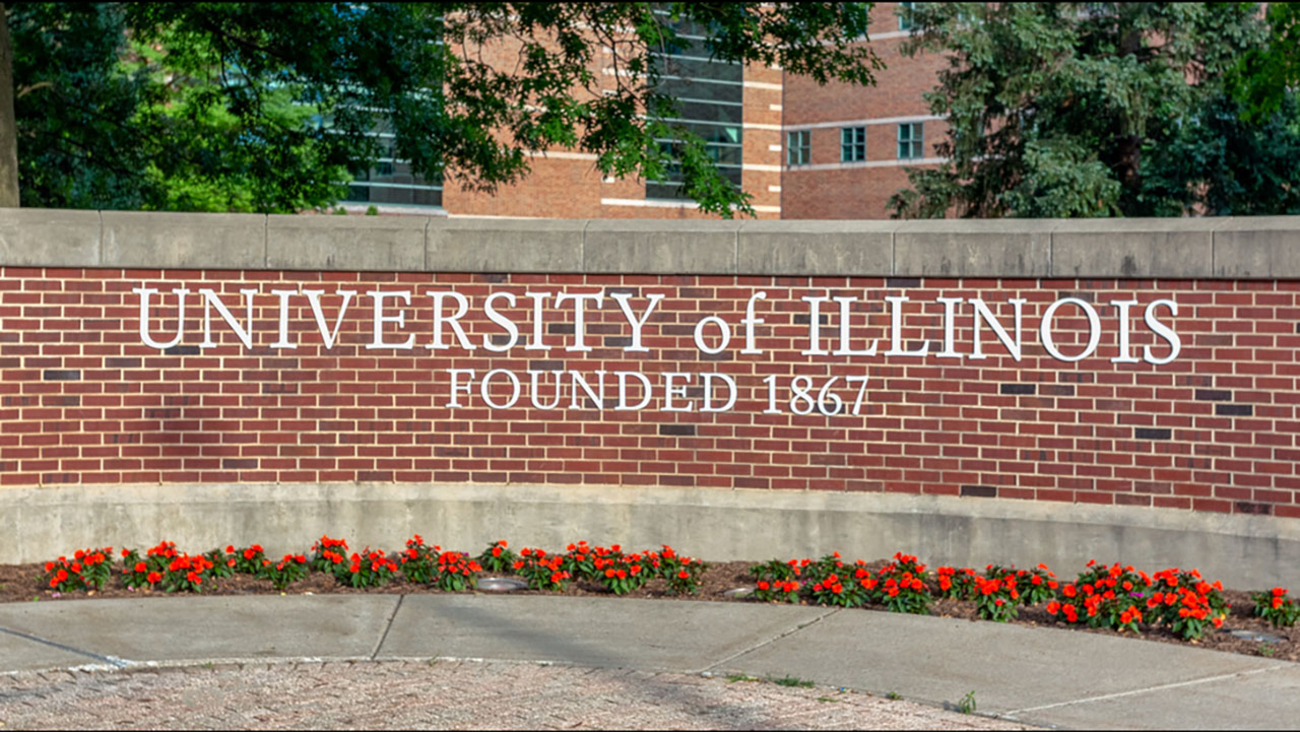 URBANA — The University of Illinois system is setting up offices in India to help recruit students and build relationships with academic and corporate partners.

India already is one of the top countries of origin for students at the University of Illinois System’s campuses, with 2,848 students between the universities in Urbana-Champaign, Chicago and Springfield last fall. That’s more than from any foreign nation other than China, the system office said. More than 2,200 alumni call India home.

System president Tim Killeen said a new liaison office in the country will help drive growth for the University of Illinois.

“India has one of the world’s largest economies and it has grown rapidly, presenting an excellent opportunity for the U of I System to nurture our existing partnerships and develop new ones,” Killeen said.

The Board of Trustees voted July 22 to appoint a graduate of the University of Illinois Urbana-Champaign, Vivek Damle, to serve as the board’s representative in India. The liaison office will be located in New Delhi, and a branch office will be established in Bangalore.