India – According to the Alliance Defending Freedom (ADF) India, a Christian house church, led by two Christians named Vinod and Sujatha, was attacked by a mob led by radical Hindu nationalists in Azamgarh, Uttar Pradesh.

On July 2, Christians assembled at a house church to pray in Azamgarh when the mob attacked and disrupted the service. The mob was led by the son of the village leader. The radicals threatened the Christians and said they would be killed if they tried to gather again.

The mob also accused Vinod of carrying out forceful religious conversions. Later, he was captured by the mob and forced to bow down before a Hindu idol.

According to ADF India, the Christians of Azamgarh reached out to ADF’s Uttar Pradesh Legal Aid Cell for assistance. An FIR was registered and six leaders from the mob were taken into police custody.

However, a crowd of 100 people gathered outside the police station and demanded the release of the criminals. A few days later, under pressure, the police released the six leaders from their custody.
Sources:Persecution

Related Topics:ADFFeaturedMob of Radicals
Up Next 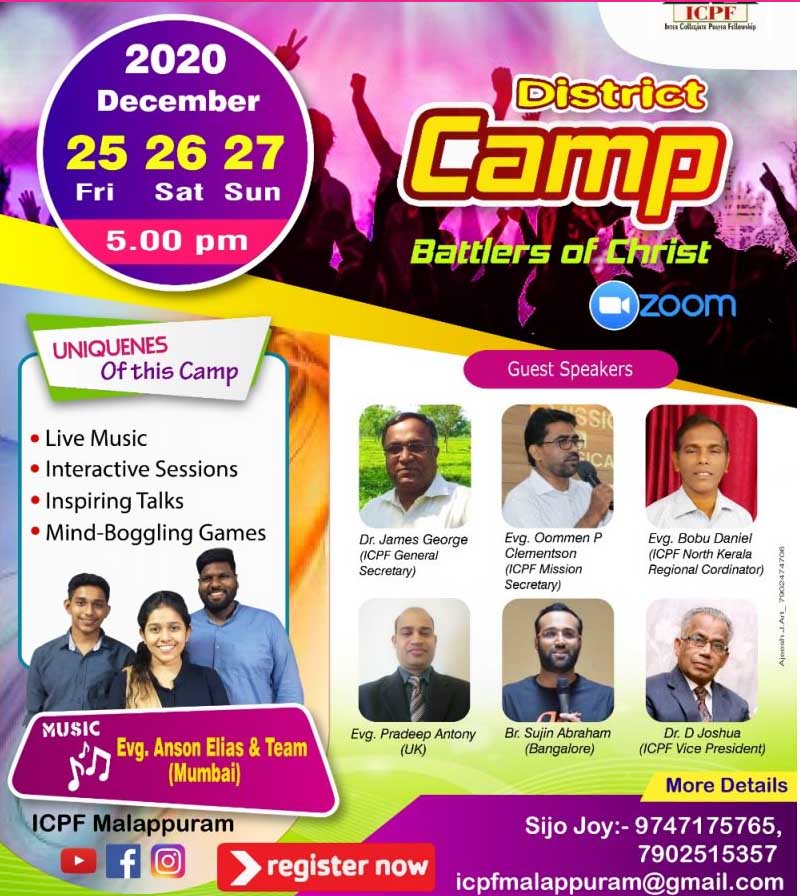 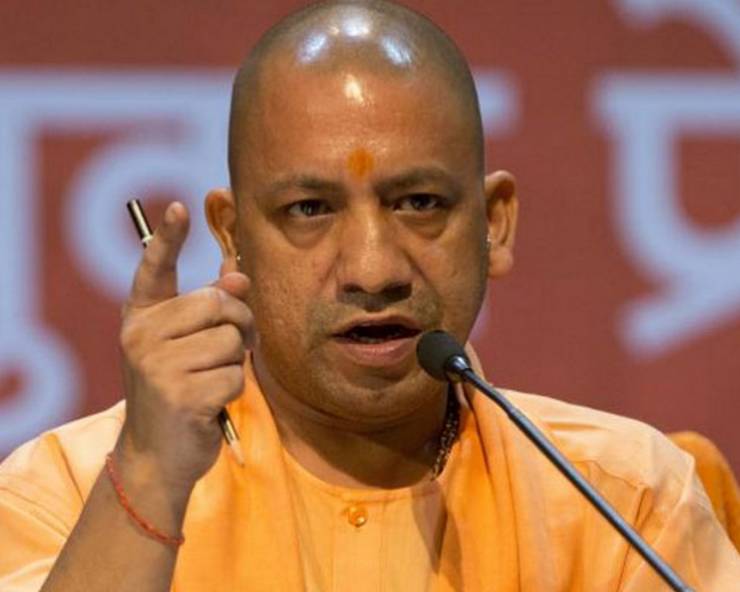 At least 41 people were killed and 10 injured on Wednesday when a bus and a truck crashed in...