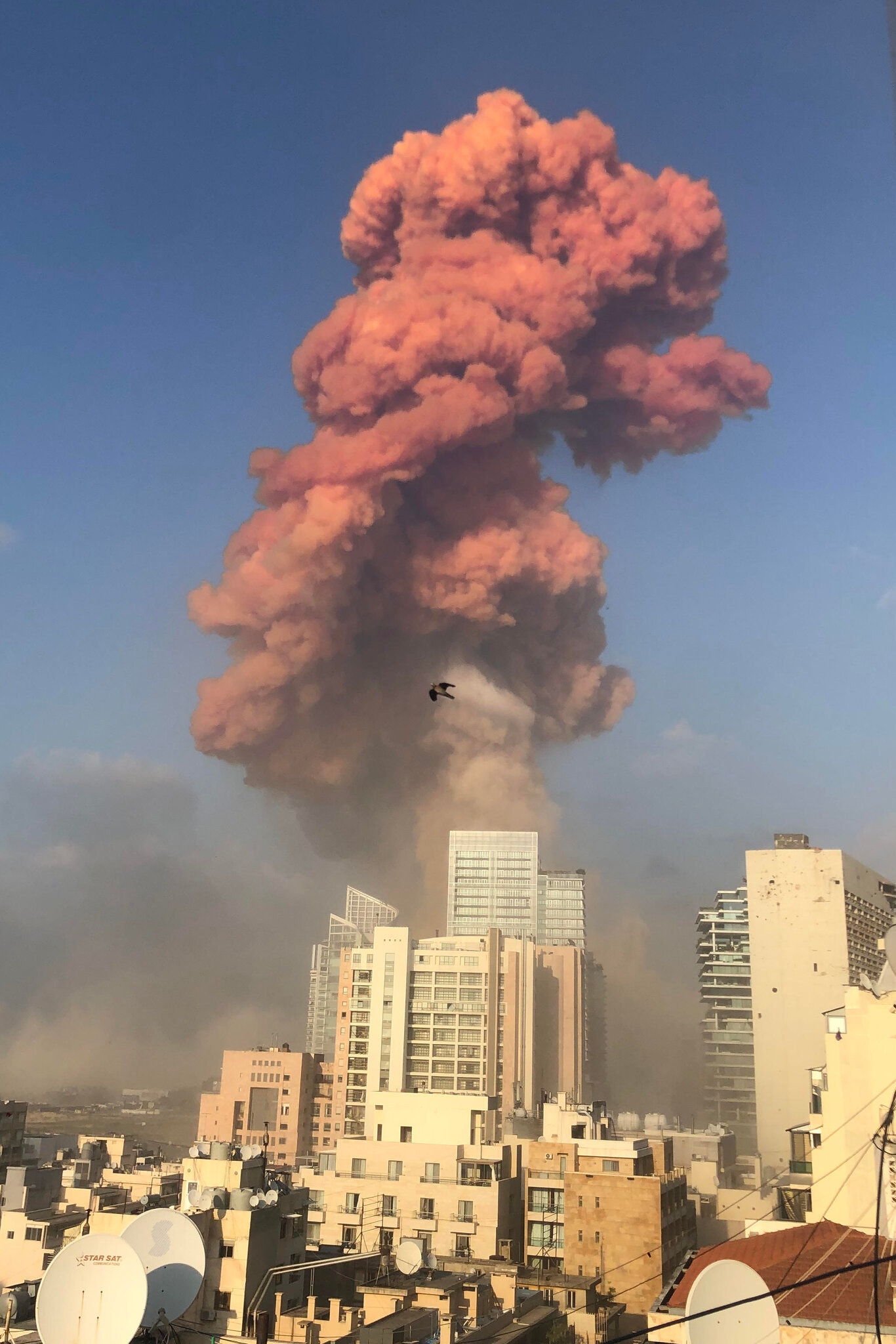 India– According to local sources, a pregnant Christian woman in India suffered a miscarriage after she was brutally beaten by a mob of radical Hindu nationalists. The radicals justified their attack by falsely claiming their Christian victims were involved in forced religious conversions to Christianity.

On December 31, 2020, radicals attacked a small prayer meeting in Bhevda village, located in India’s Madhya Pradesh state. The radicals reportedly stormed into the church hall and beat all of the Christians gathered for worship.

Among the Christians attending the prayer service was Leela Bhai and her husband Rakesh. At the time of the attack, Leela was eight months pregnant. According to survivors, the radicals did not spare anyone in their assault, not even Leela.

During the attack, Leela was beaten and kicked in the stomach. Days later, after complaining of severe stomach pains, Leela suffered a miscarriage.

Local Christians held a protest on January 6 in front of the Tikari police station in response to the attack. The Christians called on police to arrest those responsible for attacking the worship service and causing Leela’s miscarriage.

Anti-Christian tensions have been rising in Madhya Pradesh since the state government announced its intention to enact India’s most stringent anti-conversion law. Anti-conversion laws are often abused by radicals in India to justify assaults on Christians and other religious minorities. In the case of the attack on Leela and her church community, radicals justified their actions by falsely claiming they were stopping forced religious conversions.
Sources:persecution 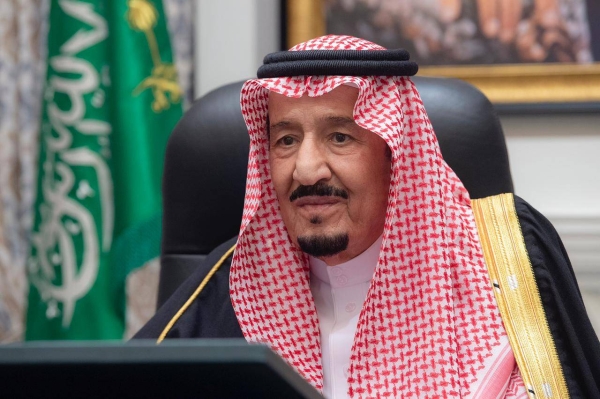 Riyadh — Saudi Arabia’s Cabinet on Tuesday approved the issuance and renewal of residency permits (Iqamas) linked to work permits for a minimum of three months.

The fees (expat levy and dependent fee) for the renewal of work and residency permits can be split up and paid based on the duration of the issued and renewed permits.

The Cabinet also abolished the Diplomatic Quarter Authority in Riyadh and its organizational arrangements and transferred all its missions, projects, rights, obligations, and workers to the jurisdiction of the Royal Commission for Riyadh.

The Cabinet considered the Public Investment Fund’s strategy for the next five years, which was approved by the fund’s Board of Directors headed by the Crown Prince, as a major pillar in achieving the Kingdom’s ambitions towards economic growth, raising the quality of life, and achieving the concept of comprehensive and sustainable development in diverse traditional and modern sectors.

This also complements its huge investment and economic achievements, which enabled it to reach important strategic goals, and place it in a prominent position on the world map as a pioneering sovereign fund capable of investing and managing large capital in multiple markets, the Cabinet noted.

The Cabinet also appreciated the promising visions for the Kingdom’s prosperous future, as articulated by the Crown Prince in his speech. The PIF would contribute to supporting the development process, and continue to stimulate the growth and diversification of the economy through a number of goals, the Council said in its statement.