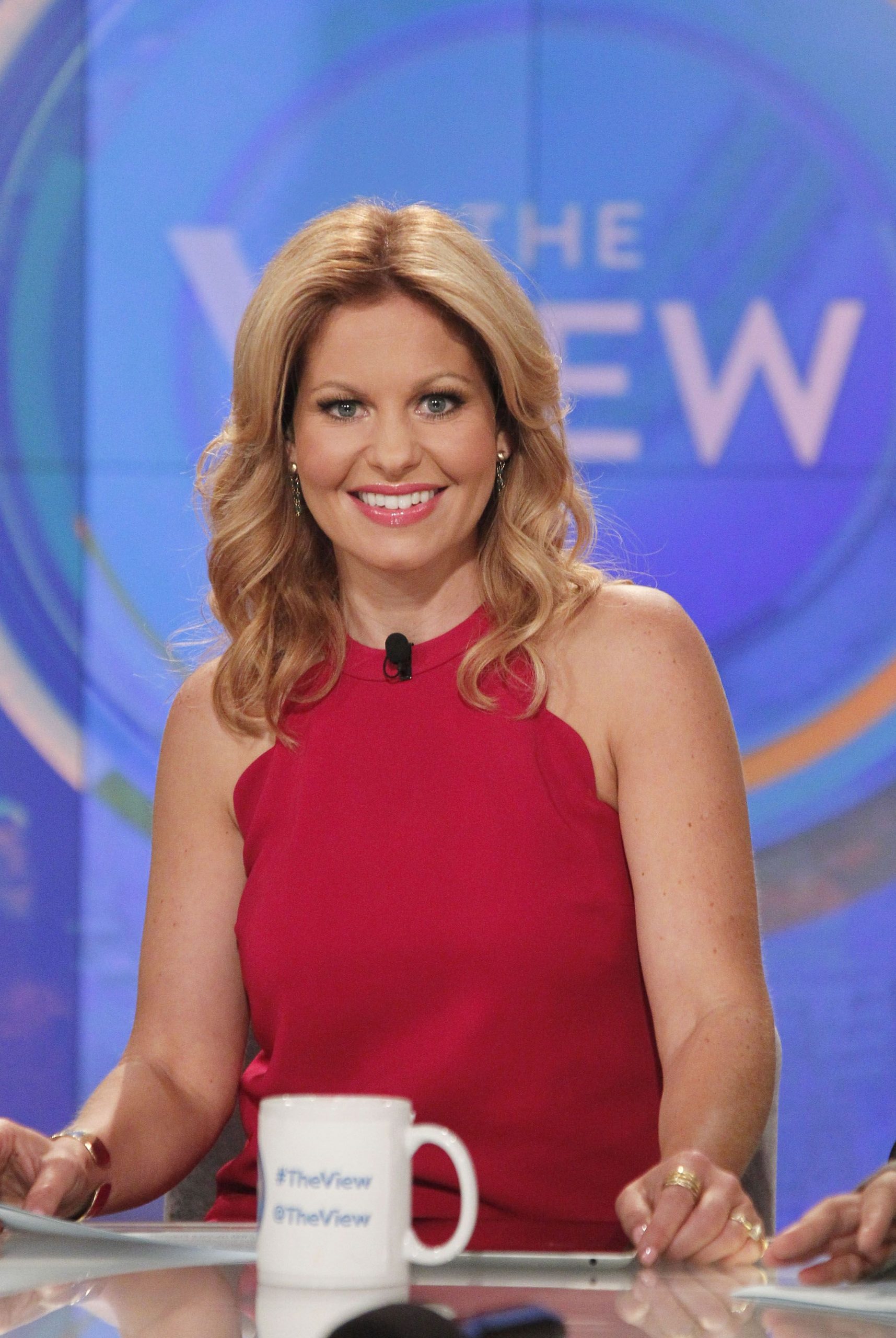 Candace Cameron Bure left “The View” in 2016, and the Christian celebrity has no plans to return to politics, saying this week she “would much rather share Jesus.”

“I just don’t publicly want to talk about politics,” Bure told Fox News. “Not because I don’t believe that my viewpoints and opinions are important, but I would much rather share Jesus with people.”

“That’s really my passion,” she added.

Bure explained to the news outlet she doesn’t want to devote significant amounts of her time and platform to discussing and debating political issues, “because it just is about division and separation.” Rather, she said, she wants to “learn” and participate in “a conversation about how to build a bridge.”

When she left the ABC talk show in 2016, the “Fuller House” star — well-known for her conservative, faith-based values — said she was just overwhelmed with too many professional obligations, referring to her work on the Netflix reboot of “Full House” as well as her shows and movies on the Hallmark Channel.

Bure revealed during an interview this spring that she was initially opposed to taking the co-hosting gig at “The View,” telling Good Housekeeping she actually declined offers from ABC “several times.”

“The funny thing is, sometimes what you end up doing is what you least expected,” she told the magazine. “I never pursued that show, but they pursued me, and it was very unexpected. I tried to say no; I did say no several times.”

She went on to say she felt as if executives at ABC wouldn’t take no for an answer, so she ultimately accepted the role. While she called the undertaking “a challenge,” Bure said she’s “glad” she accepted the job.

“I love the talk show format,” she said. “I will do that again in a heartbeat. But something that’s a little lighter and more fun. Not so political.”

17,000 people were turn to Christ in the cinematic crusade ‘A Rush of Hope’ 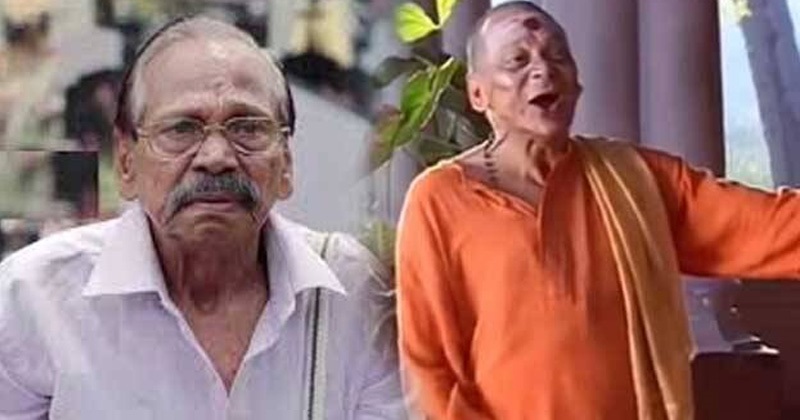