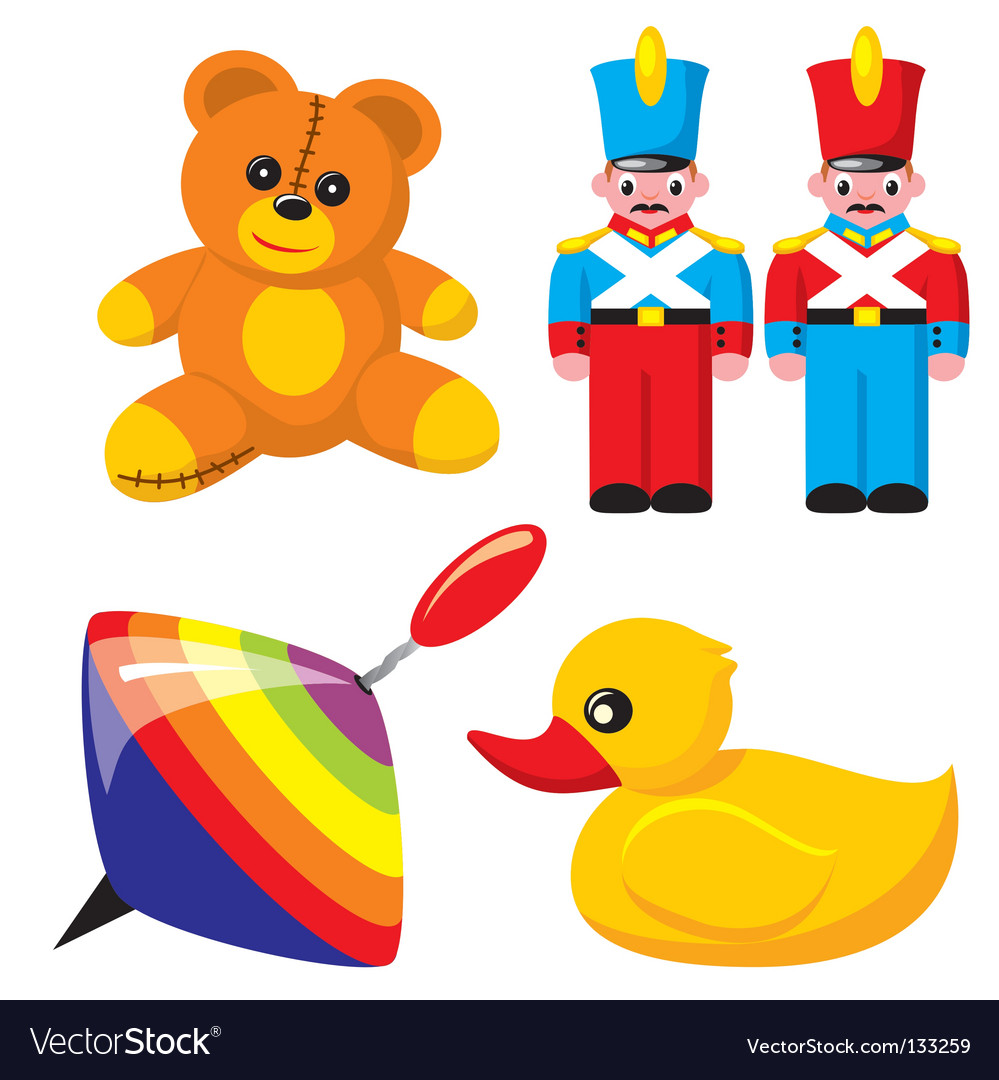 New delhi: In what has come as a big relief for domestic toy manufacturers, the government on Tuesday extended the mandatory BIS certification by four months. The new norm will be implemented from January 1, 2021. This will allow the manufacturers to dispose of their stocks, which otherwise were not allowed to be sold in the market from September 1.
The government had implemented the mandatory BIS certification for all toys meant for children below 14 years from September 1, which had put the domestic industry in deep crisis as only two toy makers had got the BIS licence and the process was underway for 81 other cases.

This was first published in TOI online on September 13 highlighting how domestic players were more hit due the government decision. Officials had said as per the law, the sale of non-BIS toys manufactured before September 1 was not permitted.

“We welcome the government decision to extend the date for implementation of the quality control order (QCO). This is a big relief. We had been demanding this so that industry gets little more time to put the systems in place to comply with the order. We are completely with the government for complying with standards as children safety is our priority, said Ajay Aggarwal, president of Toys Association of India said. 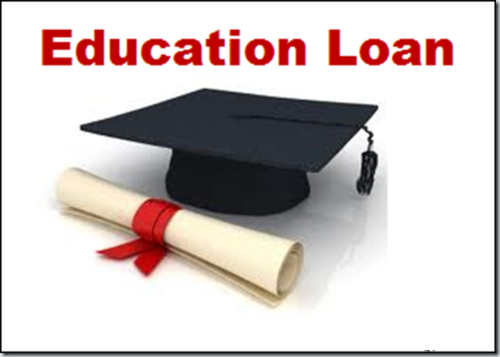 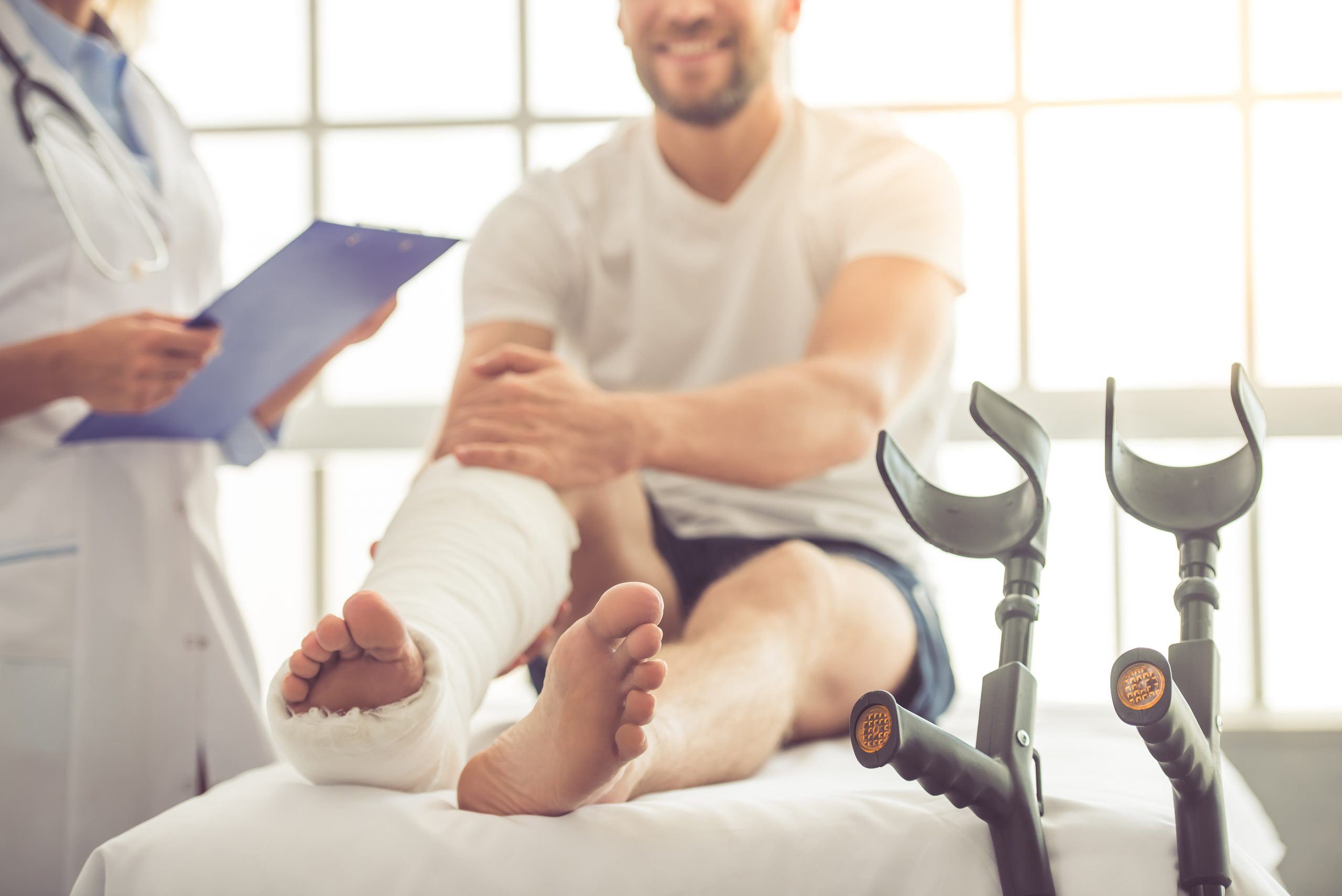