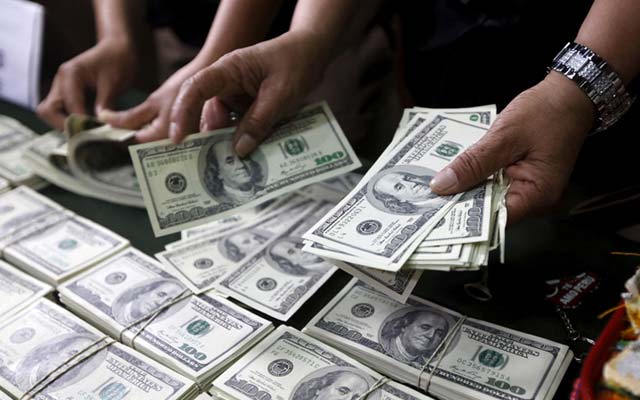 India– According to the Union of Catholic Asian News (UCAN), the Bharatiya Janata Party (BJP) led government in India has proposed to add amendments to the Foreign Contribution (Regulation) Act (FCRA) that critics claim will tightly monitor NGOs and silence criticism. Religious minority leaders are especially concerned by the proposed amendments as they feel the government has “misused” existing regulations to discriminate against organizations run by religious minorities.

India’s NGO community and religious minority leaders have come out against the proposed amendments claiming they would give the government powers to harass NGOs, especially those critical of the government.

“This is an example of big brother watching – that is, the central government keeping an eye on all those receiving foreign contributions,” Saugata Roy of the Trinamool Congress told UCAN. “It is mainly directed at minority organizations or institutions.”

“This law is against Christians and Muslims,” a Christian Social Worker told UCAN. “This is a move to target people who speak against the government.”

Brazil has been one of the worst-hit nations by the coronavirus disease (Covid-19) pandemic but the unusual high deaths among...

Thirty thousands of Russian troops massing near the Ukrainian border, convoys of tanks, and a deadly escalation in the grinding...

A Laotian pastor who was kept in police detention for more than a year for conducting religious activities related to...

Rosemary Cherian, a Malayalee, is participating in ‘Shave to Save’, a fundraising event for the American Cancer Society’s Hope Lodge,...