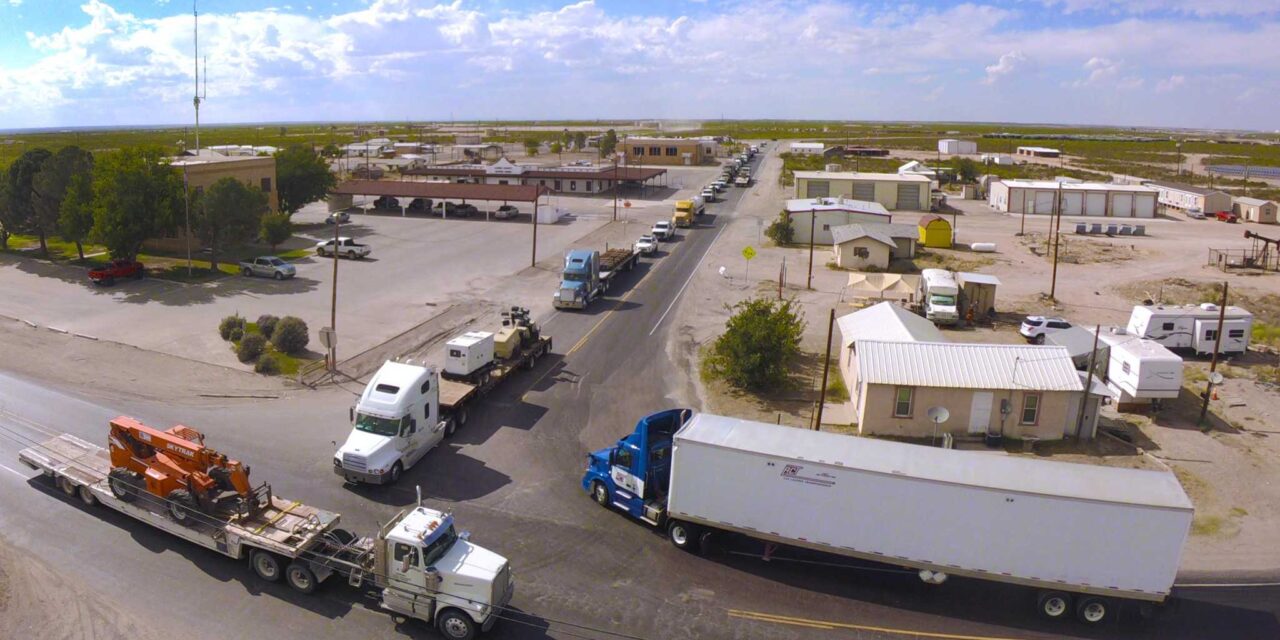 Texas:Only one county in the United States still has zero reported cases of COVID-19 in mid-November, after more than eight months of the pandemic.

Coronavirus cases are trending upwards in all but one U.S. state and have infected Americans in all but one locality: Loving County, Texas. With a population of 169 people, according to the most recent U.S. Census numbers, Loving County, Texas, is the lone municipality never to record a single positive case of coronavirus. Loving County is the second-least populous in the U.S., behind Hawaii’s Kalawao County, but the least populated in the lower 48 states.

Newsweek reached out to several officials including Judge Skeet Lee Jones in Loving County, Texas, Saturday morning for reaction. A county official noted most local offices have “not been open on a weekend since the Cold War.”

“The rate of community spread has our local health authority and our regional hospital administrators concerned that we are quickly approaching caseloads that will be unbearable for our facilities and personally catastrophic for our families,” Abbott announced Friday.

Meanwhile, Nevada Governor Steve Sisolak tested positive for coronavirus on the same day one of the country’s last two tiny communities not touched by the virus—Nevada’s Esmeralda County—recorded its first case.

As the Reno Gazette Journal reported Friday, Nevada broke its own previous pandemic record with 1,857 new coronavirus cases there in the past 24 hours. Esmeralda County election officials said the penultimate place to receive a coronavirus infection was likely from a poll worker who was working during last week’s election.

“In response to that, we have shut down the courthouse. And the people that were working with the volunteers with the election are all going to get tested. So we’re just kind of waiting to see what the results are,” Esmeralda County Commissioner Tim Hipp told.

Sisolak’s positive coronavirus testing result makes him the fifth U.S. state leader to have that diagnosis over the past eight months of the pandemic. But Nevada is among 49 states that are seeing cases trend upwards across even the most remote parts of the country this week. North Dakota Governor Doug Burgum on Friday ordered a statewide mask mandate and imposed several new restrictions on local businesses after the hospital capacity hit a breaking point.

One upshot after eight months of the pandemic, according to the University of Washington’s Institute for Health Metric and Evaluation model, is that hospitals across the U.S. are getting much better at treating the virus. Improved treatments have decreased COVID-19’s fatality rate by 30 percent since April.

President Donald Trump on Friday remarked that Operation Warp Speed, the White House Coronavirus Task Force’s project to create a coronavirus vaccine, “is unequaled and unrivaled anywhere in the world.” He expects several vaccinations within a matter of days. Trump did not mention the upward trend in new cases in 49 states during his Rose Garden address.

Pastor and Rabbi Release Book about Christians Killed in Africa 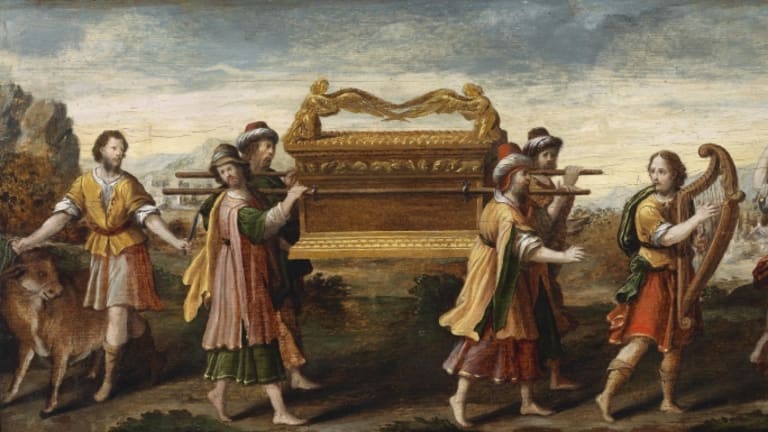 A court has dismissed all charges against a church deacon who was one of the three arrested last September for singing while not wearing a mask at a “psalm sing” outdoor worship service held in Moscow City, Idaho.

The Idaho District Court dropped charges against Gabriel Rench in the case State of Idaho v. Gabriel Rench. The deacon was arrested at an event hosted by Christ Church and held outside City Hall in response to the extension of a COVID-19-prompted mask mandate imposed by Moscow’s mayor at the time, the law firm Thomas More Society, which represented the church, said.

“We had done the Psalm sing in the past under the same [mask] resolution and we weren’t arrested, we weren’t warned … we were just taking our constitutional liberties to do what we’re allowed to do under the Constitution — worship,” Rench said, referring to the event that was attended by about 200 people.

The city of Moscow, “appears to have been so anxious to make an example of Christ Church’s opposition to their desired COVID restrictions that they failed to follow the mandatory exemptions articulated in their own laws,” Thomas More Society Special Counsel Michael Jacques noted.

“The Moscow City Code allows the Mayor to issue public health emergency orders, but exempts ‘[a]ny and all expressive and associative activity that is protected by the United States and Idaho Constitutions, including speech, press, assembly, and/or religious activity,’” Jacques explained. “Mr. Rench and the other worshipers who were arrested had their constitutionally protected liberties violated and their lives disrupted — not only by the inappropriate actions of law enforcement officers, but also by city officials who did not immediately act to correct this unlawful arrest.”

After Rench and others were arrested in September, the church wrote on its Facebook page: “Yesterday Christ Church sponsored a flash psalm sing at city hall. We were going to appear there at quarter to [5 p.m.], sing three psalms or hymns, then the doxology, and then out. The songs were Psalm 20, Psalm 124, and ‘Amazing Grace.’ When we arrived, the police were waiting for us. One of them informed me that people either had to social distance or wear a mask or otherwise face a citation.”

Douglas Wilson, who wrote the post, added: “I told him that I would inform everyone of that, which I did. I said a brief prayer, and we began to sing. Over the following 15 minutes of singing, three of our people were arrested, and two others were cited.”
Sources:Christian Post