The police in San Jose, Calif., said they had arrested a suspect in connection with a stabbing attack at a Baptist church on Sunday night in which two people died and three others were wounded.

No services were being held at the time of the attack, which was reported at 7:54 p.m. local time, the authorities said. The police said that “unhoused individuals” had been taken to the church to get them out of the cold.

The Rev. David Robinson, the pastor of Grace Baptist Church, where the attack took place, said on Monday that the victims and the suspect were among a group of homeless people who had been sheltering there.

Each victim had at least one stab wound, the police said. A man was pronounced dead at the scene, they said, and a woman later died at a hospital. Three other victims, all men, were hospitalized in serious condition, the authorities said.

The name of the suspect, a man, was not immediately made public on Monday.

The church, which is near the campus of San Jose State University, runs a winter shelter program to house homeless people when the temperature drops, and accommodates up to 50 men and women at a time, according to its website.

“Our hearts are torn for the victims and their loved ones in last night’s horrific stabbing at Grace Baptist Church in Downtown — we have lost two community members,” San Jose Mayor Sam Liccardo said on social media. “We pray for the recovery of others seriously injured in that attack.”

The program usually runs from January to April but was extended this year to help people during the coronavirus pandemic, the website said. 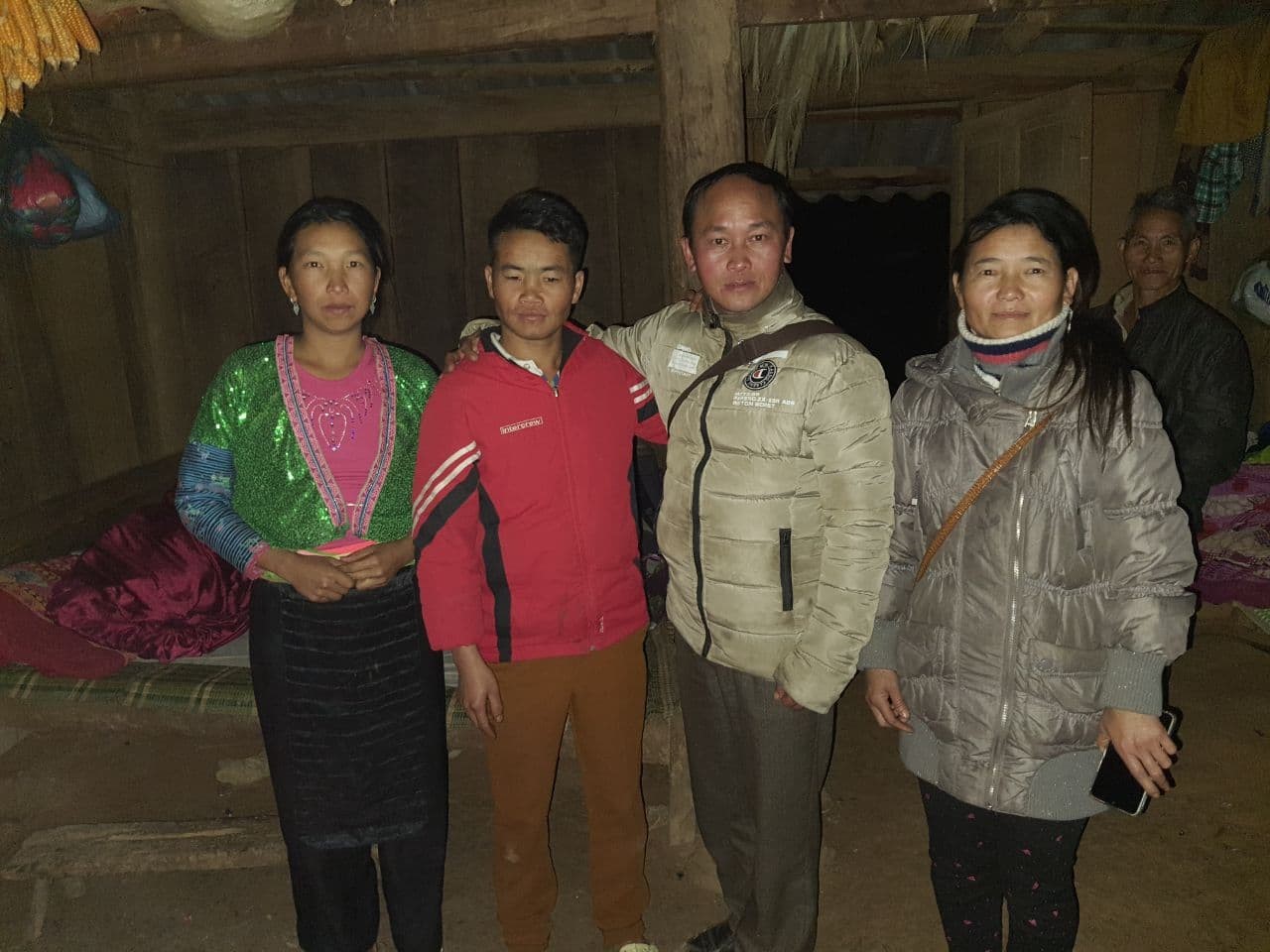