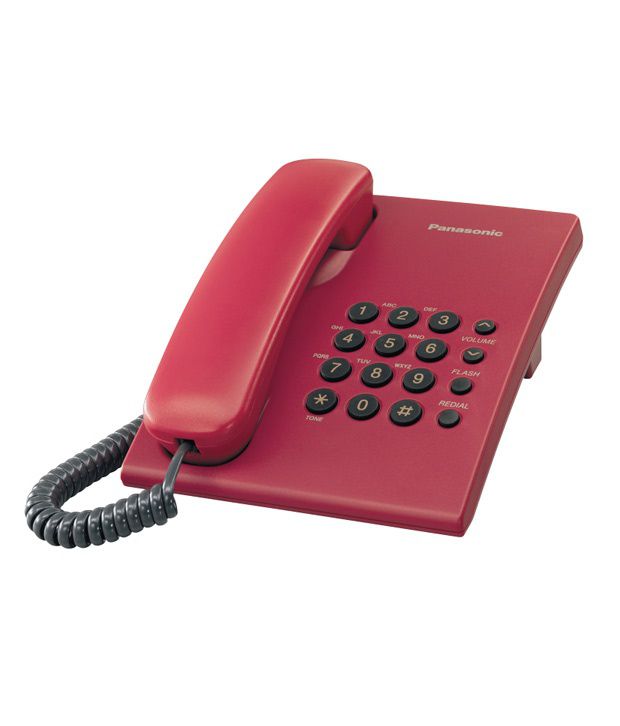 Related Topics:Featuredlandline phone
Up Next 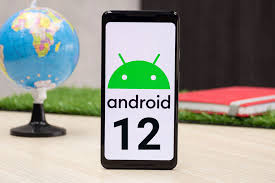 Shortly after rolling out the Android 11 for selected users, Google is gearing up to launch the Android 12 developer preview. As per a report by 9to5, a play store update to the Android Beta Feedback app has been spotted. Google has not officially revealed anything about the Android 12 but such as apps are usually used to deliver feedbacks on Android beta builds.

Now, if you try to update the Android Beta Feedback app, you will be greeted with a message that says, “Thank you for participating in the Android Beta Program. The program has concluded and at this time we are no longer accepting feedback via the app.”

Another report by Android Central stated that the Android 12 could be rolled out by the end of this year. Google Pixels phones will be the first phones to get the new Android update before any other smartphone. With the new Android update, the Google Pixels phone are also likely to get double-tap gestures on the rear of phones for selected actions. This could be similar to the back tap feature on the iPhones that have rolled out with the iOS 14. The feature lets users tap at the back of the phone to perform certain actions. Users can customize the actions and the number of taps.

The report also states that Google could also tweak the notifications interface and add new themes. With Android 11, Google had rolled out some of the interesting features including Chat Bubbles, New conversations, Dark Mode scheduling, Privacy and Permissions, Airplane Mode without Bluetooth, Support for 5G, and foldable phones. The Android 11 is now available on the Pixel 2, Pixel 2 XL, Pixel 3, Pixel 3 XL, Pixel 3a, Pixel 3a XL, Pixel 4, Pixel 4 XL, and Pixel 4a. It has also been rolled out to LG velvet and some of the Motorola devices. 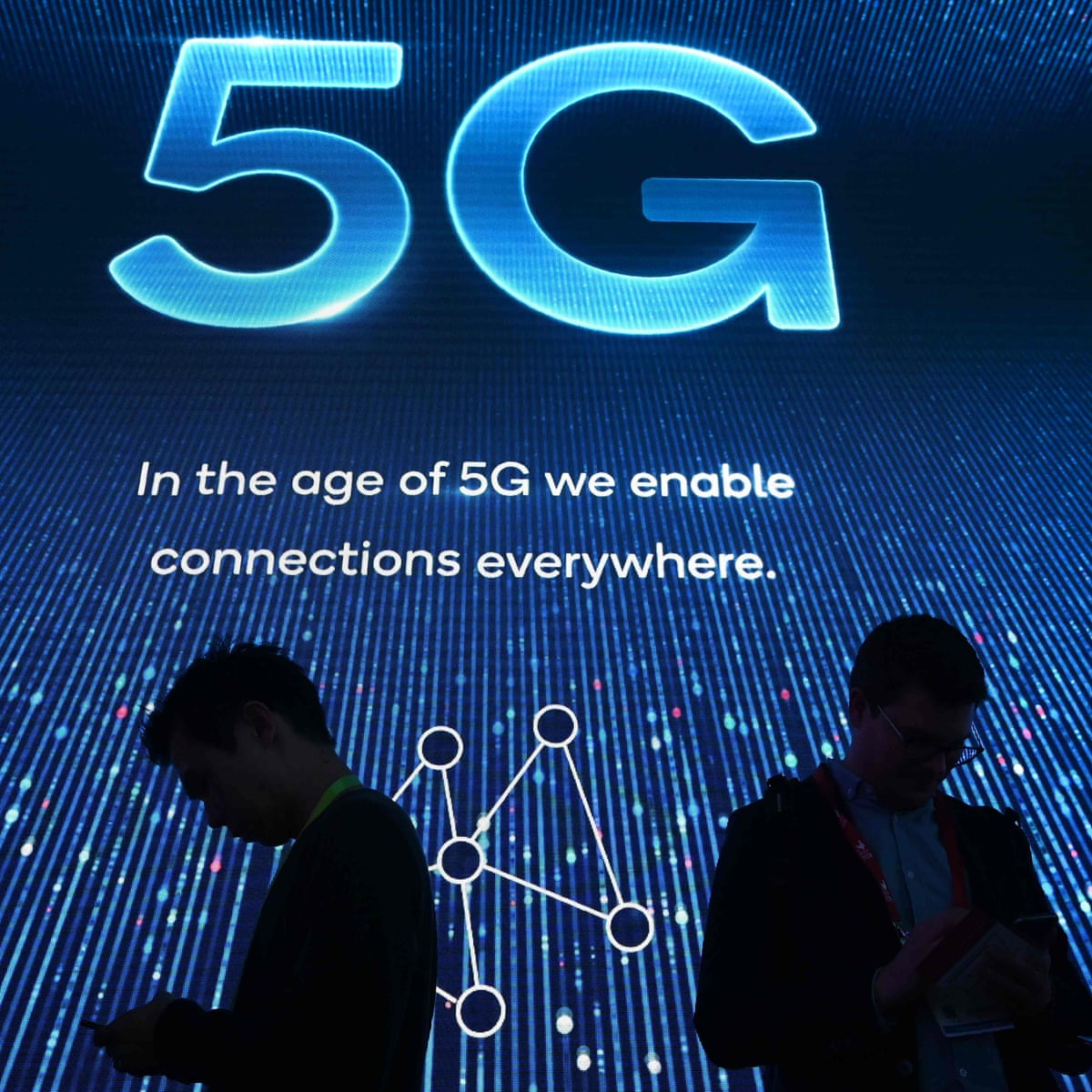 India – According to Morning Star News, a pastor in India’s Jharkhand state was bound and publicly beaten by fellow...

Overseas Citizenship of India (OCI) card-holders will need special permission if they want to take up any missionary, Tabligh or...

Pope Francis begins a historic visit to Iraq on Friday, the first by a pontiff to the birthplace of the...