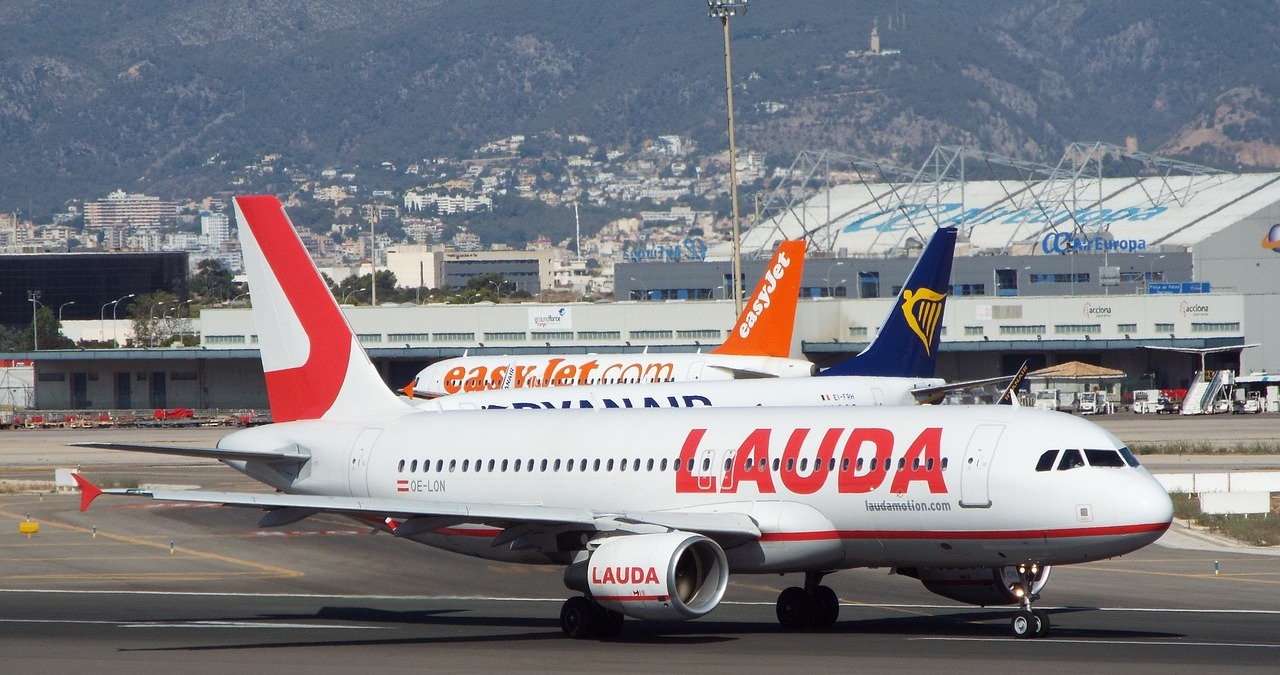 Related Topics:FeaturedSpain air port
Up Next 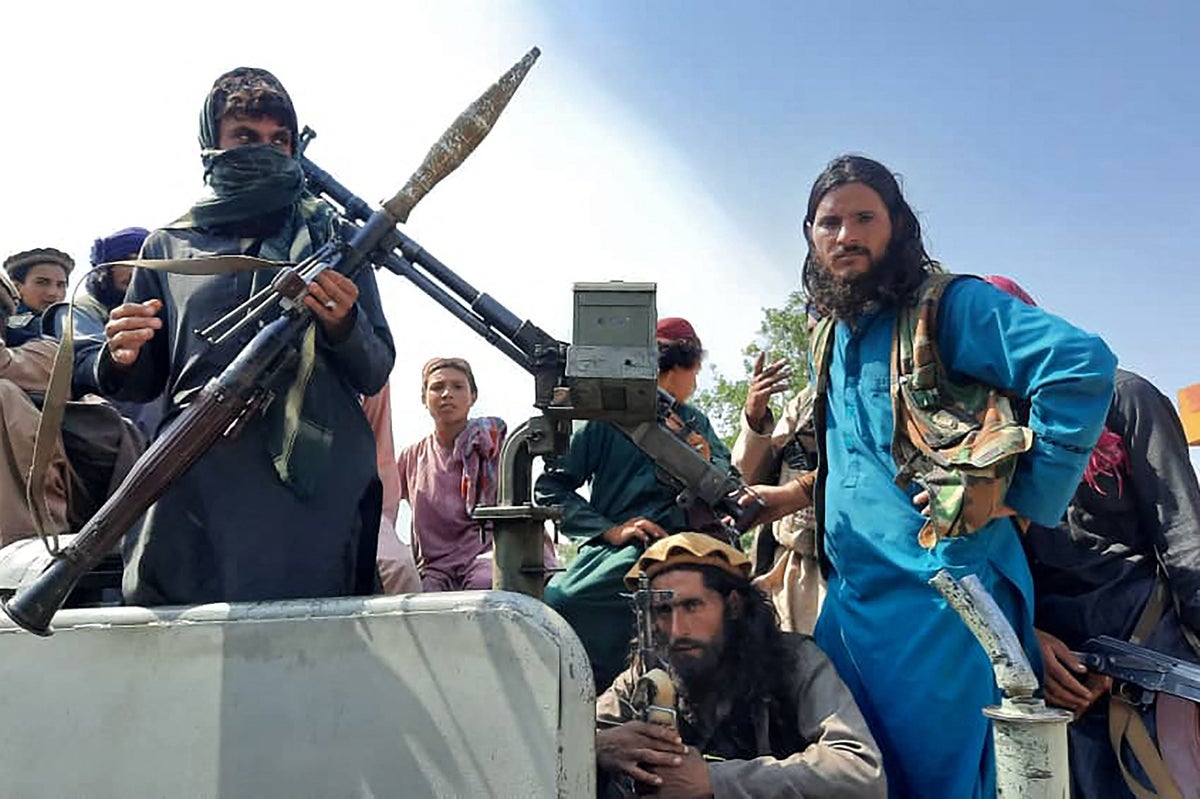 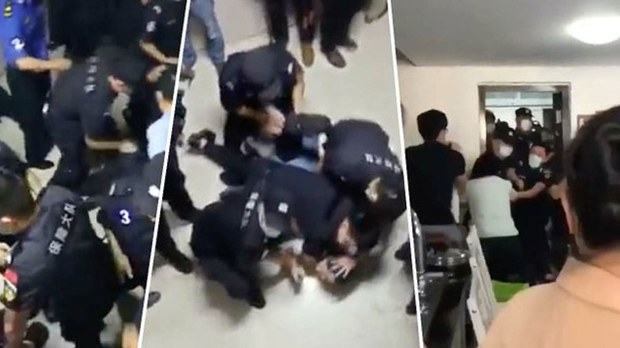