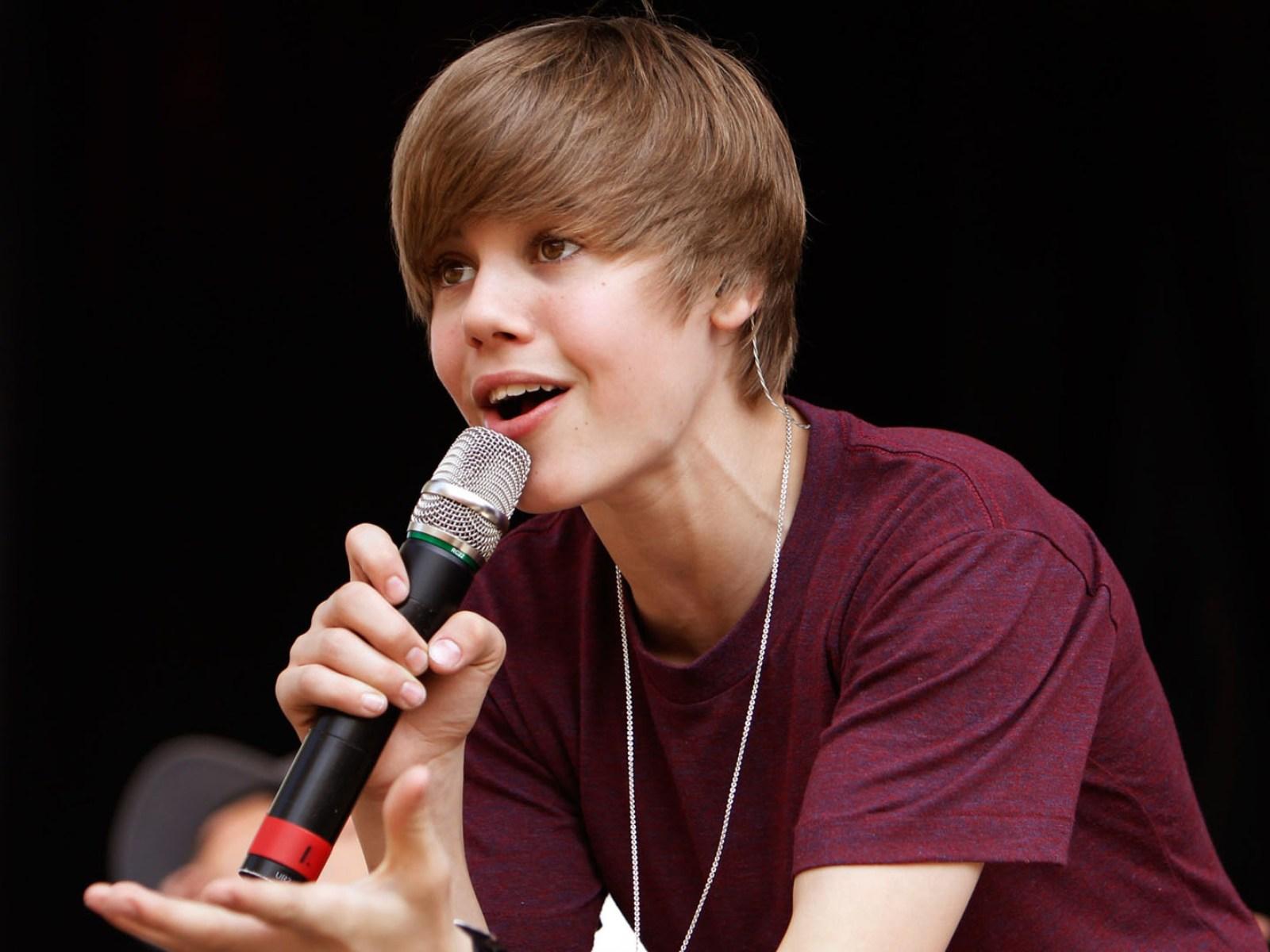 In his latest public declaration of faith, pop star Bieber has shared a video on Instagram which features a well-known pastor preaching about having trust in Jesus.

Sharing two video clips of the same event, Bieber posted footage of Pastor Rich Wilkerson speaking at Kanye West’s “Sunday Service,” event, with the captions “WHAT WOULD HAPPEN IF YOU PUT YOUR TRUST IN JESUS,” and “Put your trust in jesus.”

During his preach, Wilkerson, who pastors the popular “VOUS Church” in Miami, can be heard declaring that, “whether you believe in God or not, He still believes in you” — a soundbite that was met with rapturous applause and shouts of “Amen!”

Many reacted to Bieber’s posts with their own exclamations of praise and worship.

“Amen! Our generation is rising up!!! King Jesus is so good! He deserves all our praise!” one person wrote.

“I really appreciate these kind of videos, knowing that you find your purpose with Jesus makes me feel proud, you are a better person inside & out now,” another added. “I’m so happy for you, keep sharing love and positivity.”

One particular commenter revealed that though she was part of a Muslim family, she has developed a deep love for Jesus Christ and wants to become a Christian when the time is right.

“I live in a Islamic country my family members are all Muslim except me…And my family don’t know that I’m not a Muslim…since the day I know Jesus,” she wrote. “I feel some kind of Connection and I will definitely become a Christian when I get 18 years old…but right now I’m 16 and I’m afraid to inform my family about my religion…”

Bieber has been increasingly vocal about his faith in recent years, and is often spotted attending church with his wife, model Hailey Bieber.

He is also not afraid to speak honestly about his struggles, often opening up about the impact of his faith in Jesus.

“Just wanted to keep you guys updated a little bit hopefully what I’m going through will resonate with you guys. Been struggling a lot. Just feeling super disconnected and weird,” he wrote back in March. “I always bounce back so I’m not worried just wanted to reach out and ask for your guys to pray for me. God is faithful and ur prayers really work thanks .. the most human season I’ve ever been in facing my stuff head on..”

Bieber has not released a new album since his 2015 title, “Purpose,” topped charts worldwide. 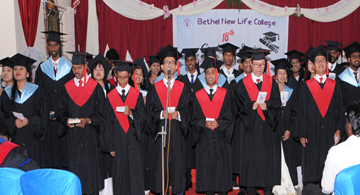 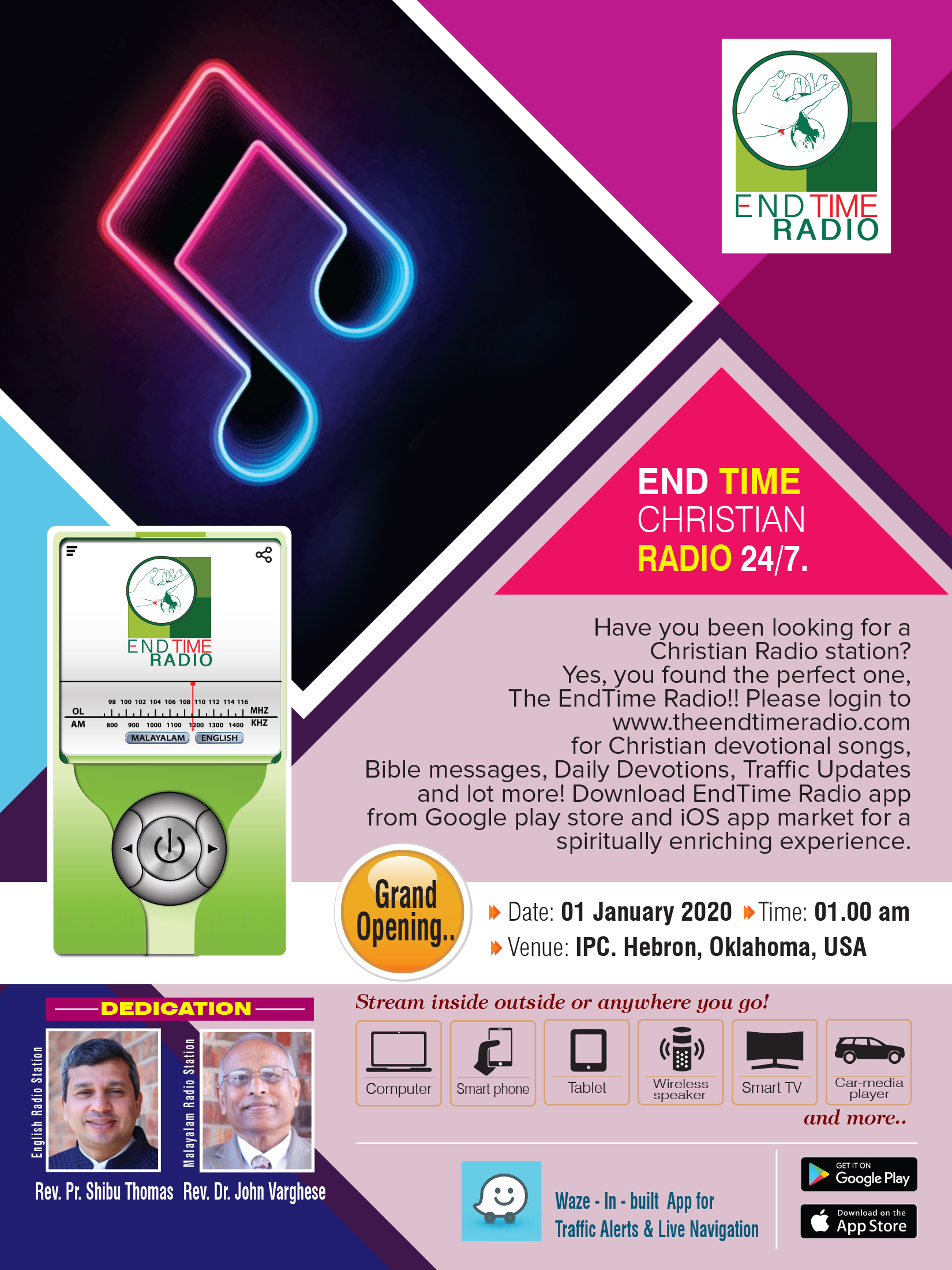 Church leaders in Scotland have written to Glasgow City Council calling for an immediate reversal of the decision to cancel...

Christian boxer Tyson Fury gave thanks to God after being crowned the WBC heavyweight champion on Saturday night. Britain’s...