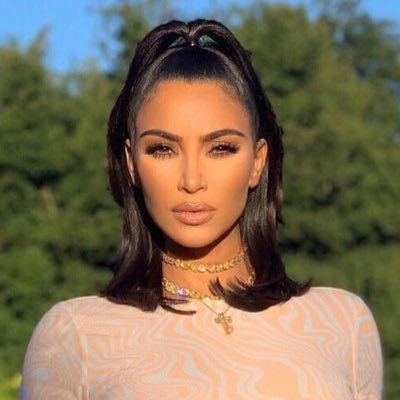 Sunday Services, the Christian music project launched by Kanye West earlier this year, has been a healing experience for him, says his wife Kim Kardashian West.

The reality TV star and entrepreneur elaborated more on what Sunday Service actually is during an appearance on US talk show “The View”.

She admitted that there was some confusion around what the project is, and explained that it is a Christian service and “musical ministry”.

She explained that while Kanye had started Sunday Services as a personal project to find healing, it gradually turned into something much bigger that he now wanted to share with everyone.

“Kanye started this to really heal himself and it was a really personal thing, and it was just friends and family,” said Kardashian West.

“He has had an amazing evolution of being born again and being saved by Christ.”
She continued: “People always ask, ‘What are you worshiping?’ It is a Christian service, like a musical ministry. They talk about Jesus and God.”

Asked whether preachers were a part of the Sunday Service, she said that sometimes Kanye’s preacher friends come along and speak but the emphasis is on music.

“When he goes to another church, which he has, they’ve shown up and done these surprise little pop-up Sunday Services in other churches. Sometimes, at the [meeting] in Calabasas, he’ll have friends that are pastors that are in town get up and speak. But for the most part, it’s just a musical ministry,” she said.

She added that it hadn’t been registered with the authorities to make it an official religious meeting but that it was nonetheless “for God and it’s a Christian church”.

The next album from West is tipped to be a collection of gospel songs. Last month, Kim shared a photo on Instagram showing a piece of paper with a tracklist under the title “Jesus Is King”.

Songs on the list included “Baptized”, “Sweet Jesus”, “Selah” and “Water”, the latter being a song that West and the Sunday Service choir performed at the Coachella music festival over Easter. 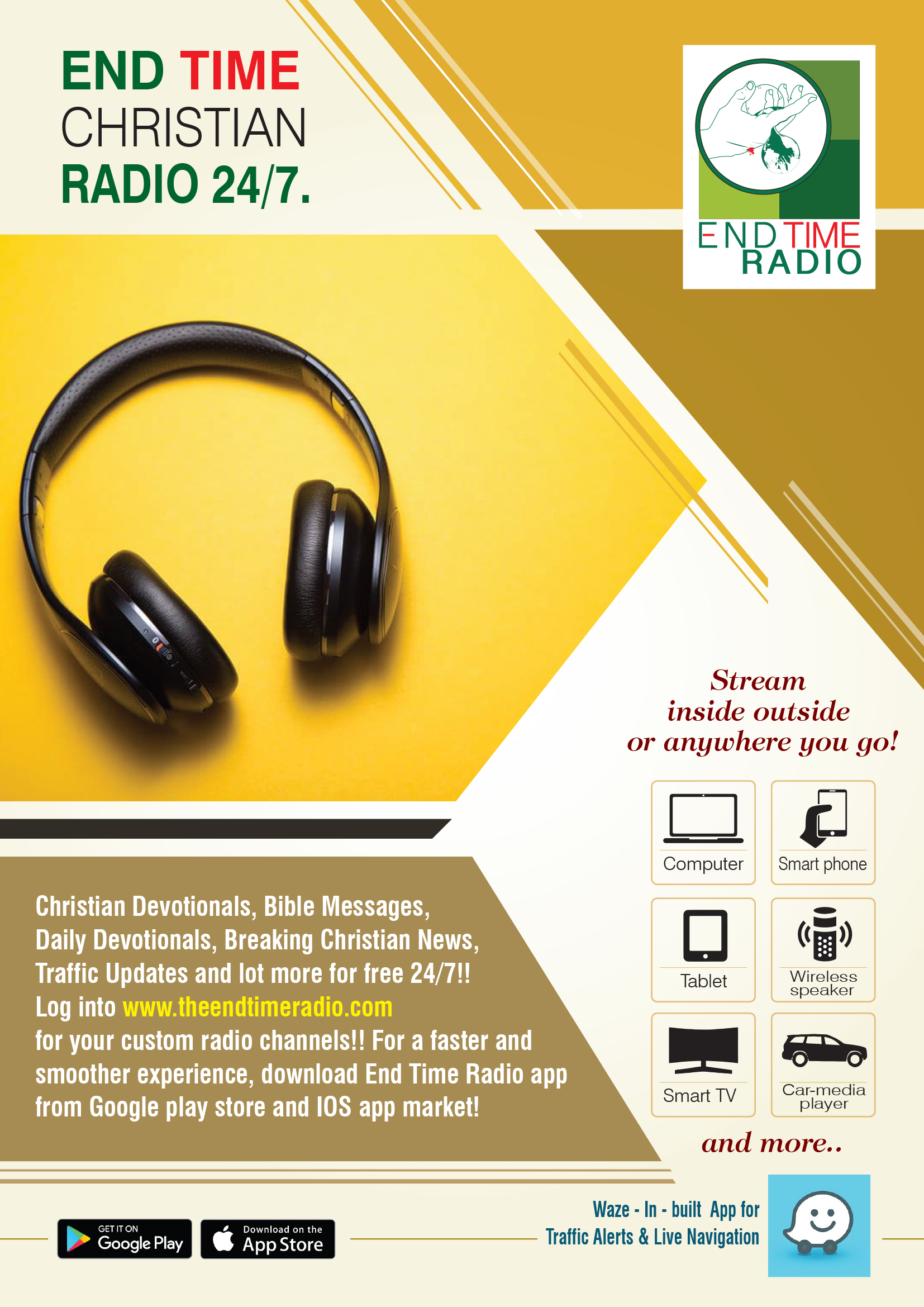 Hillsong Worship invites listeners into ‘revelation’ of who God really is in new album, ‘Awake 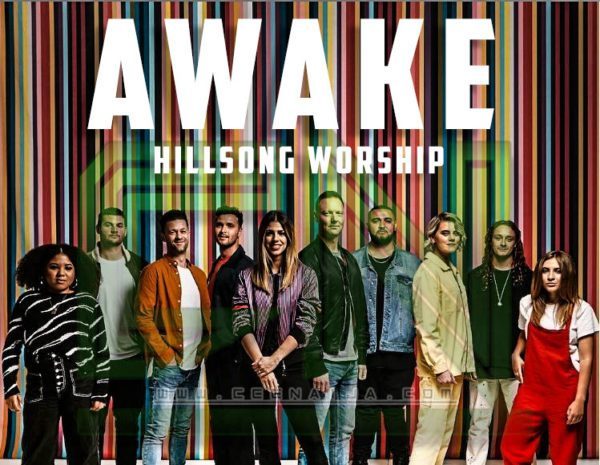