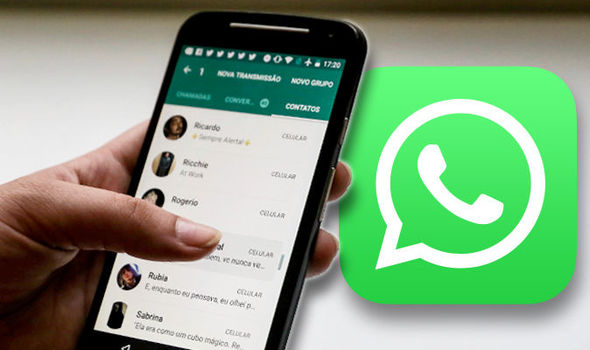 The Australian government is considering a mandatory code of conduct for bargaining between Aussie news media and large digital platforms. The proposed News Media Bargaining Code specifically targets Alphabet subsidiary Google and social media giant Facebook . In an open letter to the Australian lawmakers, Google Australia managing director Mel Silva said that the proposed law would break the internet as we know it, forcing Google to shut down its online search services if the proposal is allowed to take effect.

Ms. Silva says that this idea puts Google’s Australian services “at enormous risk.” A free and open service for everyone would be replaced by a national paywall that gives undue privilege to the registered media outlets. It would be a first, not just in Australia but in the history of Google doing business around the world.

“If the Code were to become law in its current form, we would have no real choice but to stop making Google Search available in Australia,” Silva wrote. “We think that would be a bad outcome not just for us, but for the millions of people and businesses across Australia who use Google Search every day.”

Alternative ideas
The letter is part of a larger effort where Google has been negotiating with the Australian Senate to find a workable solution. The company has pledged $1 billion of payments to support independent news services around the world over the next three years, assuming that Google can publish hyperlinks to news stories for free. Facebook has also proposed some changes to the bill.

The Bargaining Code is open for amendments until further notice as it works its way through Australia’s legislative process. Some local media organizations want the bill to pass in its current form while others support Google’s and Facebook’s objections. 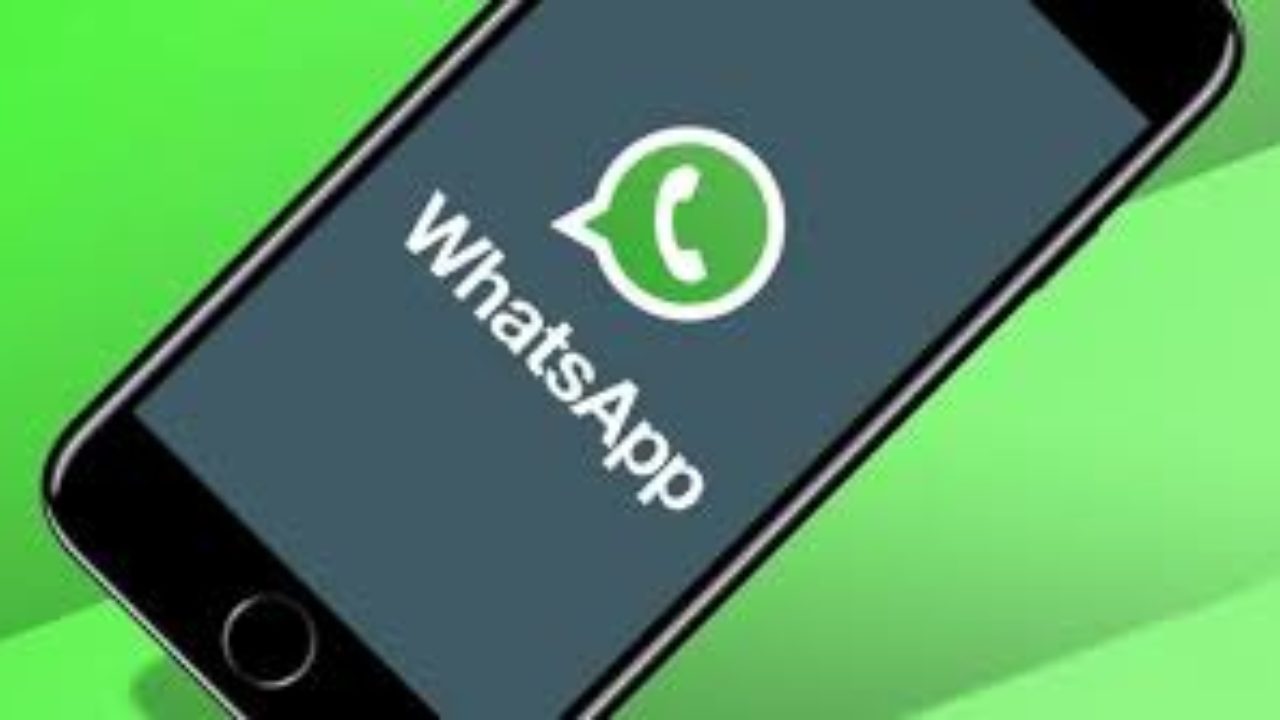