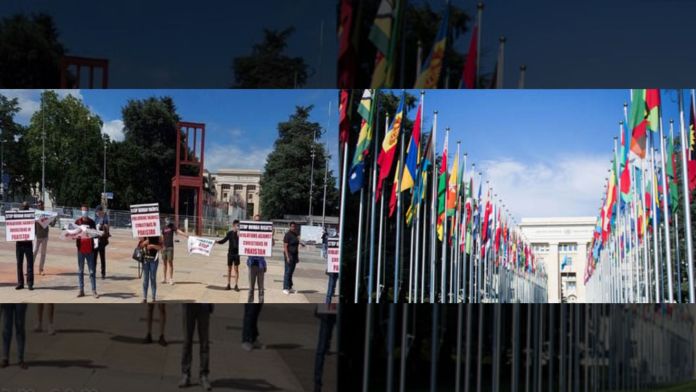 Lahore: A silent protest was held in front of the UN office in Geneva over the forced conversions in Pakistan and the blasphemy law. The protesters arrived in a broken chair, expressing solidarity with the victims of religious persecution. Protesters said minorities, including Christians and Hindus, were facing severe discrimination in Pakistan.

The protesters demanded the passage of a government law for the protection of minorities, the involvement of Christian girls who are abducted by majority religions, and the protection of victims of false religion. Protesters said the United Nations and some international human rights organizations were silent on the persecution in the country.

Pakistan sees minorities as second-class citizens. There have been reports from Pakistan that even the Constitution forbids minorities from entering top government jobs. Pakistan ranks fifth on the list of most persecuted Christians in the world, released by Open Doors last year. 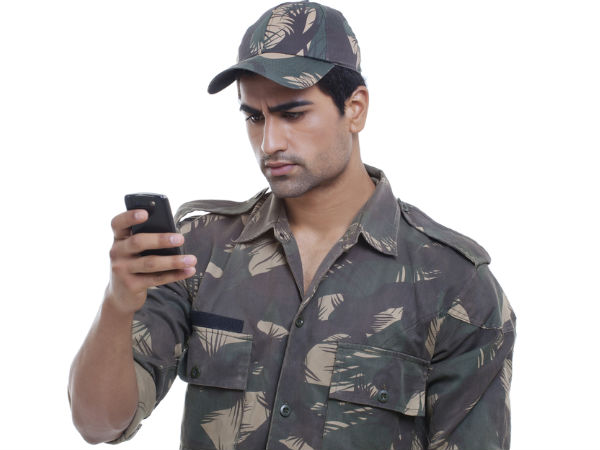 Indian Army has asked its personnel to delete 89 apps from their smartphones including Facebook, TikTok, Tinder, PUBG, and Instagram to plug leakage of information, said Indian Army sources.

This came days after the Government banned 59 apps, mostly Chinese including TikTok, UC News, and CamScanner amid the standoff with China.

Some of the 89 apps are among those which the Centre has already banned stating “they are engaged in activities which are prejudicial to sovereignty and integrity of India, defence of India, the security of the state and public order”. 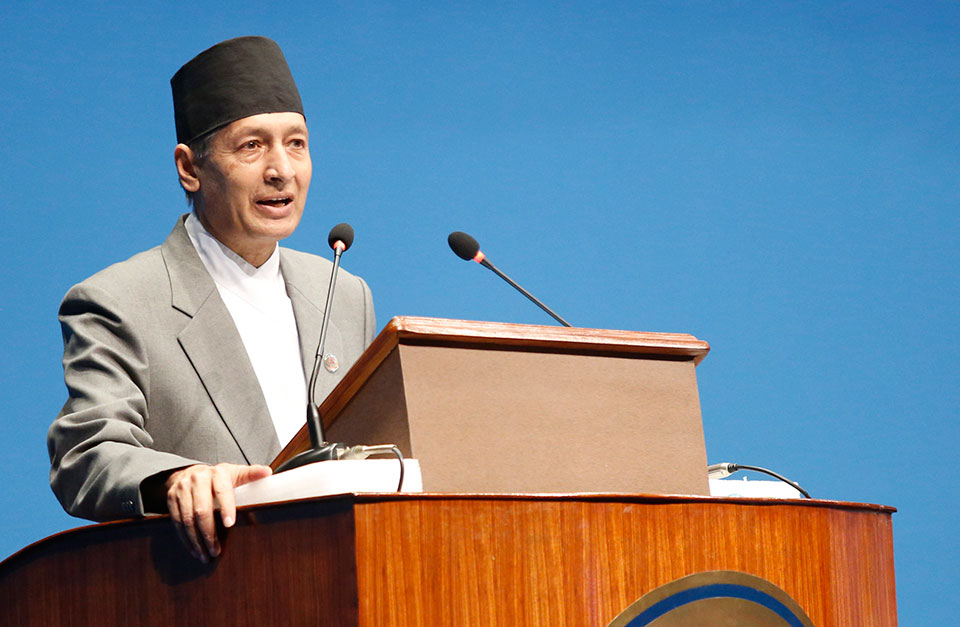