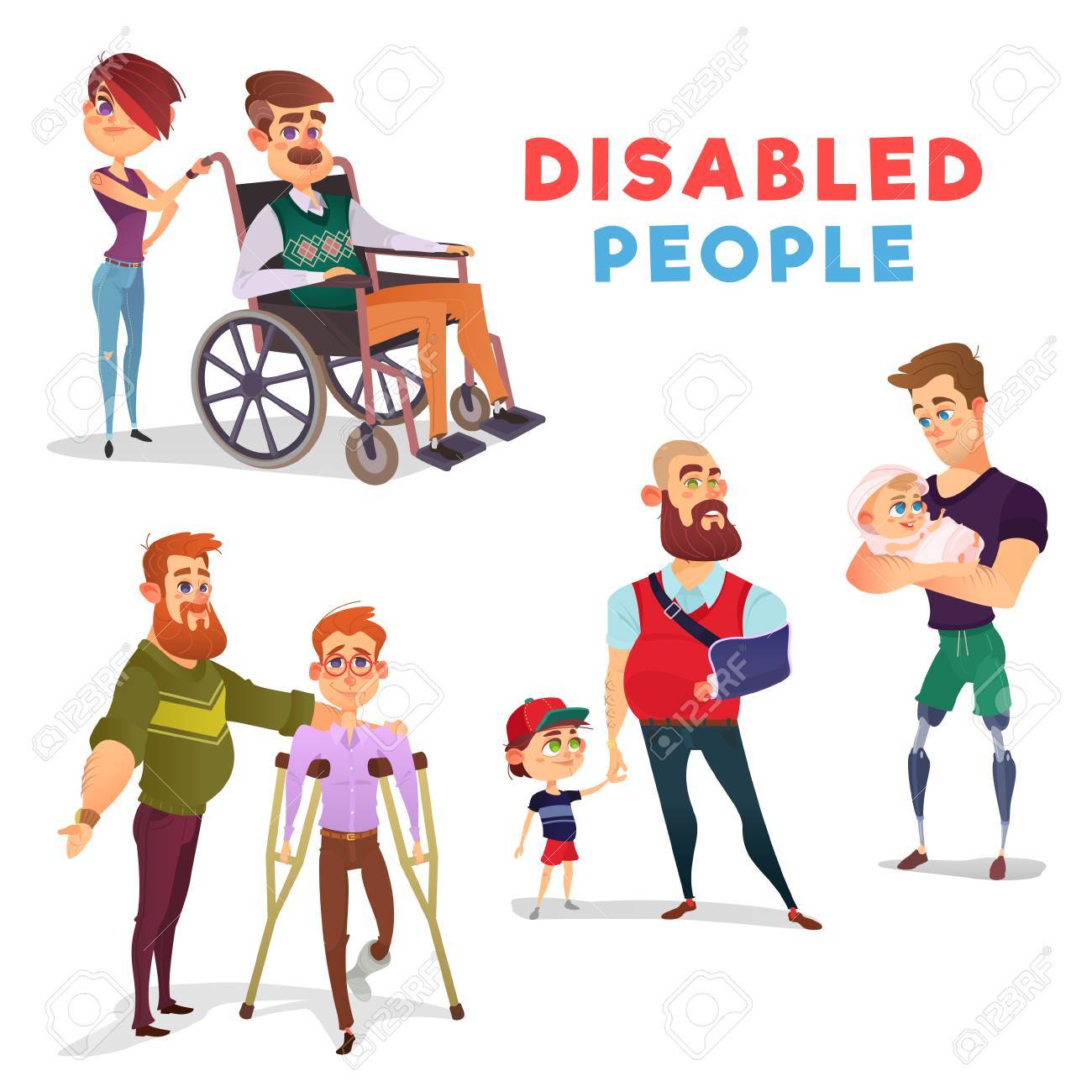 Related Topics:disabledFeaturedMispa relief center
Up Next

HAITI – The remaining Catholic clergy who were kidnapped in Haiti earlier in April have been released, a missionary group...

After succumbing to the demands of the proscribed radical Islamist group Tehreek-e-Labbaik Pakistan (TLP), which was banned by the government,...