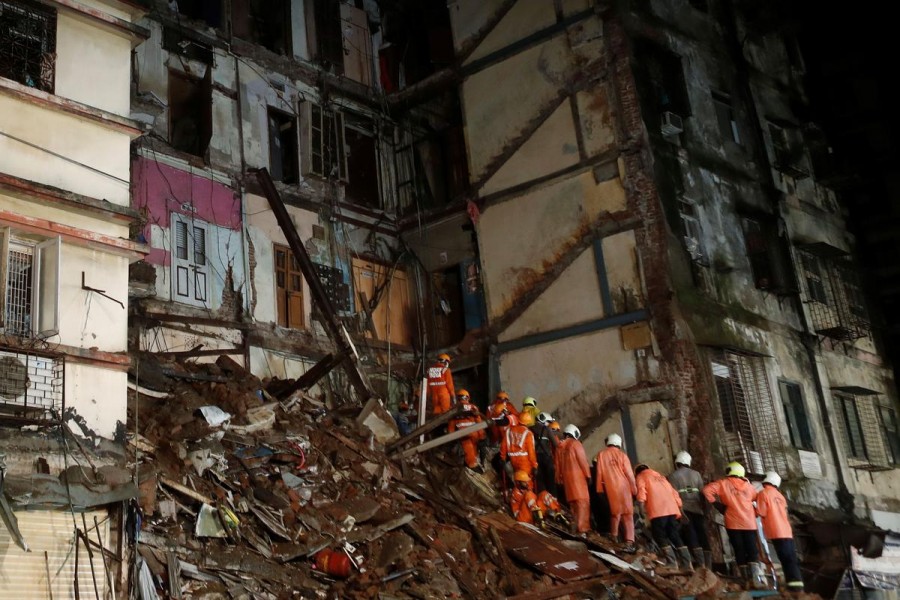 The death toll from the collapse of the multi-storey building in Maharashtra’s Bhiwandi rose to ten on Monday even as five people were rescued from the rubble, news agency  reported citing the spokesperson of the Thane Municipal Corporation.

A child was pulled alive by the National Disaster Response Force (NDRF), which is carrying out rescue efforts. Dozens are still feared trapped under the debris.

As per initial information, 20 people have been rescued by locals after the building collapsed in the Patel compound area of the city.

The building collapsed at around 3:40 am. A team of fire brigade and police are also working at the spot.

HAITI – The remaining Catholic clergy who were kidnapped in Haiti earlier in April have been released, a missionary group...

After succumbing to the demands of the proscribed radical Islamist group Tehreek-e-Labbaik Pakistan (TLP), which was banned by the government,...